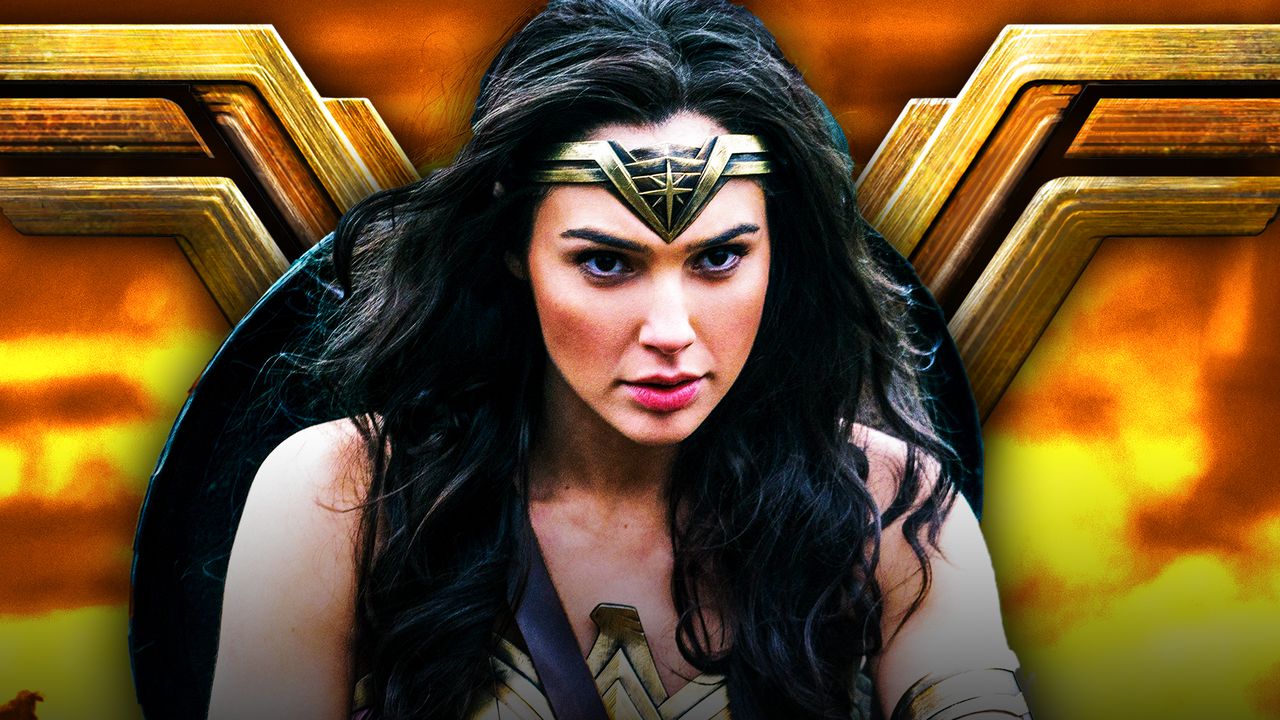 Over the past few weeks, Wonder Woman 1984 director Patty Jenkins has made some concerning comments about her return as director for Wonder Woman 3, saying things like “I know that I’d love to do the third one if the circumstances were right and there was still a theatrical model possible. I don’t know that I would if there wasn’t.” Jenkins also noted the difficulty in formulating the third movie's story due to how much has changed over the past year, largely due to the pandemic.

However, news has come that will certainly shut up any speculation about Patty Jenkins not returning as director for the third Wonder Woman movie.

In a sudden announcement, perhaps to halt any kind of conflicting speculation and rumors, Warner Bros. has stated that Jenkins is not finished with Wonder Woman quite yet.

Variety has confirmed with a comment from Warner Bros. chief Toby Emmerich that Wonder Woman 3 has been greenlit with Patty Jenkins and Gal Gadot returning to “conclude” the trilogy:

“As fans around the world continue to embrace Diana Prince, driving the strong opening weekend performance of Wonder Woman 1984, we are excited to be able continue her story with our real life Wonder Women – Gal and Patty – who will return to conclude the long-planned theatrical trilogy.”

According to Borys Kit of the Hollywood Reporter, not only will Patty Jenkins return to direct, but she will also write Wonder Woman 3.

Purely speculation, but it could be possible that all of those comments made by Patty Jenkins raising doubt about her return as the director for Wonder Woman 3 were her negotiating through the press. Specifically, Jenkins may have been working to guarantee a theatrical release for Wonder Woman 3 with her interview statements, along with a pay raise too.