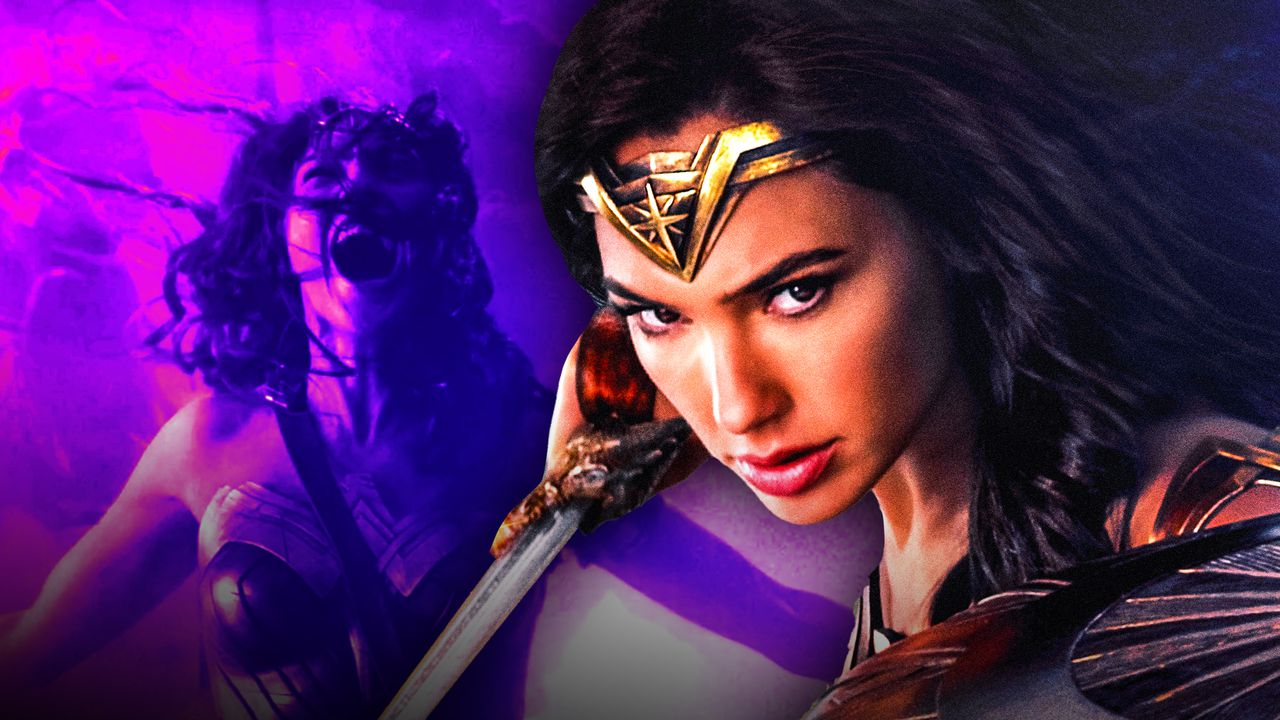 Wonder Woman 1984 is currently making the rounds in theaters worldwide and via a streaming release on HBO Max after debuting nearly two weeks ago. While critics and fans continue to share thoughts and critiques on what went right and what went wrong in this sequel, stories are still circulating through the internet on the reported troubles that occurred during production on this movie and others.

Patty Jenkins recently revealed that Warner Bros. forced her to change the ending of the original Wonder Woman to make it more exciting and cinematic, more in-tune with third act battles that fans have come to expect in modern superhero flicks.

On top of that, Warner Bros. execs were reportedly skeptical throughout the production of Wonder Woman 1984 on certain parts of the plot that they didn't feel would work well.

After Jenkins' frustrations were reported by the mainstream media, her recent social media blast may be backtracking on those previous statements.

In a recent stream of releases on Twitter, Wonder Woman 1984 director Patty Jenkins cleared the air on her reported "war with Warner Bros," that has been circulating in news streams the past few days.

“During that period of time, there were so many scripts, I could see the writing on the wall. The was an internal war on every level about what Wonder Woman should be.”

Now, the filmmaker is clarifying that "there was no "war" with Warner Bros. over Wonder Woman." Jenkins states that her previous comments were actually referring to "about 10 years of discussions with 10 different execs through them.

Versions of this article seems to be everywhere and not true. There was no "war" with warner bros. over ww. I'm talking about 10 years of discussions with 10 different execs through them. And whole beard thing was about other projects at other studios.

Jenkins continued on to praise Warner Bros. as well as producer Zack Snyder, speaking on how much support the team gave her to bring her vision for her movies to life.

I felt extremely supported in my vision on both films by @wbpictures, @ZackSnyder all the producers and everyone on board our eventual team. Just was a long road to get to make it. Let's chill the dramatic headlines like "war". https://t.co/V7Tj1rOTBS

As has been the case for the last few months with many Warner Bros. news pieces, this DCEU story is seemingly changing direction at nearly every turn.

While Jenkins does admit to the journey of making this movie being " a long road," she seems to genuinely feel the support and backing that she needed to bring Wonder Woman and Wonder Woman 1984 to life in the end. Her frustrations mostly appear to lie on the road she traveled before actually working with Warner Bros. and DC Films, especially concerning the comments about the studios wanting her to project their own views and visions instead of her own.

Her comments on the support from Warner Bros., as well as director Zack Snyder specifically, should reassure doubters that her relationship with the team is still strong. The challenges to get these films made were clearly present over the past few years, but that hasn't stopped Jenkins from succeeding within the DCEU.

Jenkins is set to complete the Wonder Woman trilogy by directing the upcoming Wonder Woman 3, though no release date is currently set for the film.