The Batman and Shang-Chi Movies May Face Further Production Delays 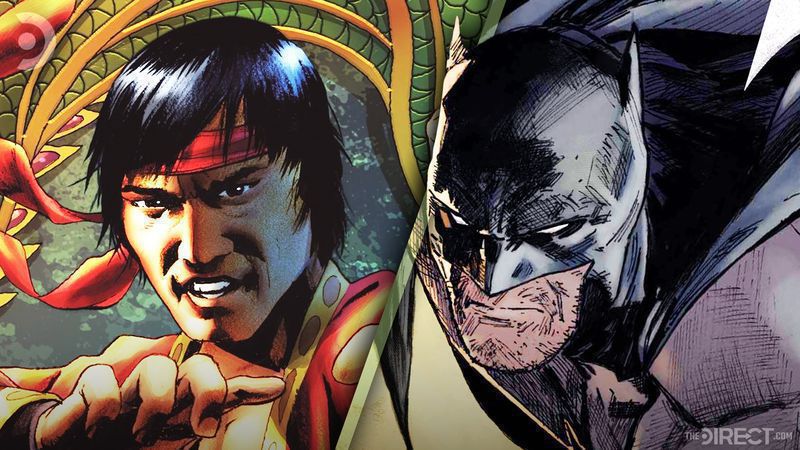 Hollywood has been at an unprecedented standstill over the last few months. Due to rising concerns over the rapidly increasing Coronavirus outbreak, film studios were forced to halt work on their productions in March. This meant that many highly anticipated big-budget films, such as Marvel's Shang-Chi and the Legend of the Ten Rings and DC's The Batman, had to indefinitely cease work.

Over the last couple of months, the exact date that these projects could resume production has been highly questioned, with even the director of Shang-Chi Destin Daniel Cretto stating that there was nothing he could say about it just last month.

As stay-at-home orders begin to subside, stalled productions appear to be in the clear to begin again, but new word on some strict studio safety guidelines may hinder some big-budget films.

A new report from The Wrap via ComicBookMovie has revealed that studios in countries such as the United States and the United Kingdom are being forced to implement some strict safety guidelines to combat a larger spread of the pandemic. The source noted that:

"...studios are still determining how implementation of these protocols will be carried out on projects of various sizes, particularly blockbusters like 'Jurassic World: Dominion,' 'The Batman,' and 'Shang-Chi and the Legend of the Ten Rings.'"

Big-budget productions such as these usually have crews of thousands, all having to be on-site to ensure production runs smoothly and efficiently. The safety guidelines are most likely targeting the amounts of crew allowed together and how far apart they need to be in order to best follow safe social distancing standards.

With large action productions that require roles such as stunt crews, pyro-technics experts, and various extras, it's easy to see how difficult it would be to resume filming under the new protocols.

Shang-Chi and the Legend of the Ten Rings has a release date set for May 7, 2021, and The Batman is slated to premiere in October 2021. If these films are forced to delay production even further, those release dates may not be set in stone, as both productions likely still require a lot of work to get back on schedule.

Of course, the safety of everyone involved is the most important objective, and hopefully, film studios such as Disney and Warner Brothers will be able to find a way to bring the cast and crew back to work in a way that adheres to all the safety guidelines.