The Direct Podcast: What If Episode 3 Review, Spider-Man Trailer, Winners and Losers with Supes 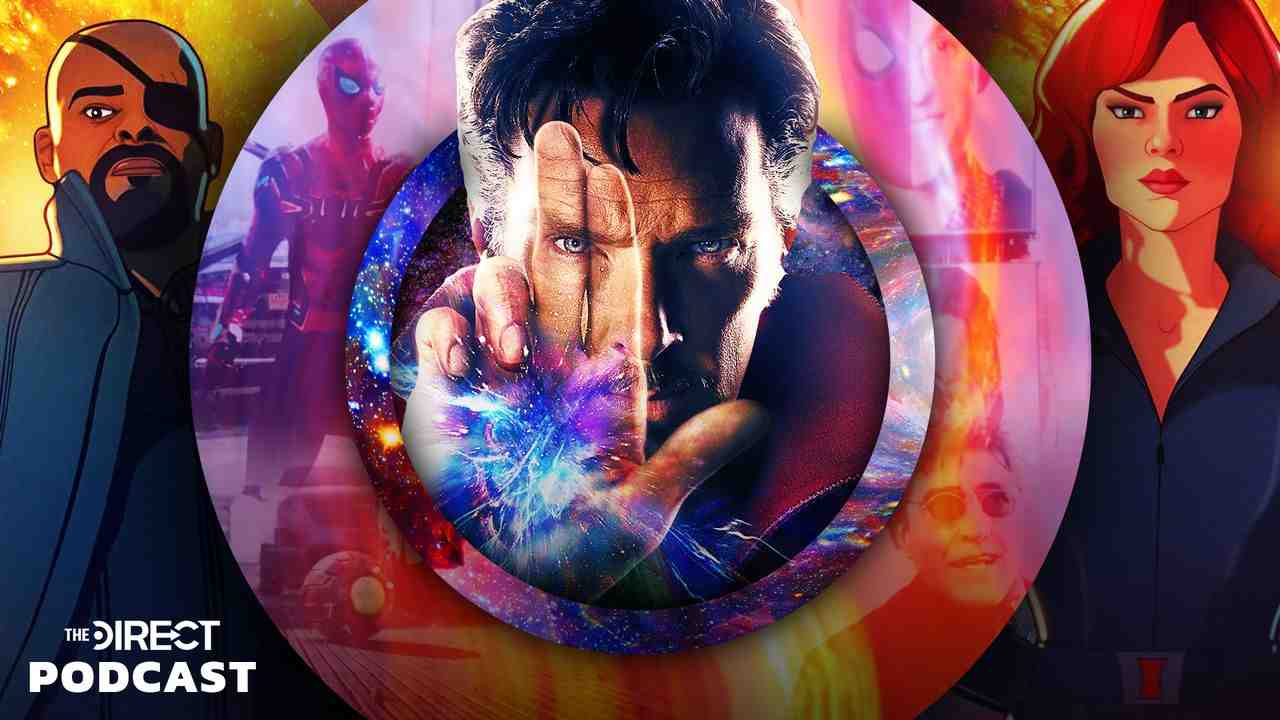 What a week of news it was for The Direct Podcast!

With the first Spider-Man: No Way Home trailer dropping this week, the comic book movie world is in a frenzy. Despite a wide variety of comic book movie content being released between now and December 17, Spidey moves the needle once again and takes over the entire show. Supes joins us to talk about the trailer, discuss our biggest winners and losers, and answer YOUR QUESTIONS about Peter Parker's next adventure.

Not lost in the shuffle, What If...? dropped one of the most intriguing episodes of Marvel television on Disney+ with it's third episode, "What If The World Lost Its Mightiest Heroes." With twists and turns and already subverting expectations from the previous weeks, this was a turning point for What If...? and the excitement for future episodes is at an all-time high. We review the latest episode in full and deep dive into speculation going forward.

Venom: Let There Be Carnage is one of the more interesting comic book movies on the 2021 slate. With rumblings of another release date delay, we break down why Spider-Man fans should not be worried if Venom 2 is pushed once again.

Thanks y'all for listening and following along. Make sure to share with your friends, leave a review, and keep building The Direct Podcast community!

Spider-Man: No Way Home What If...? Spider-Man Venom MCU DCU