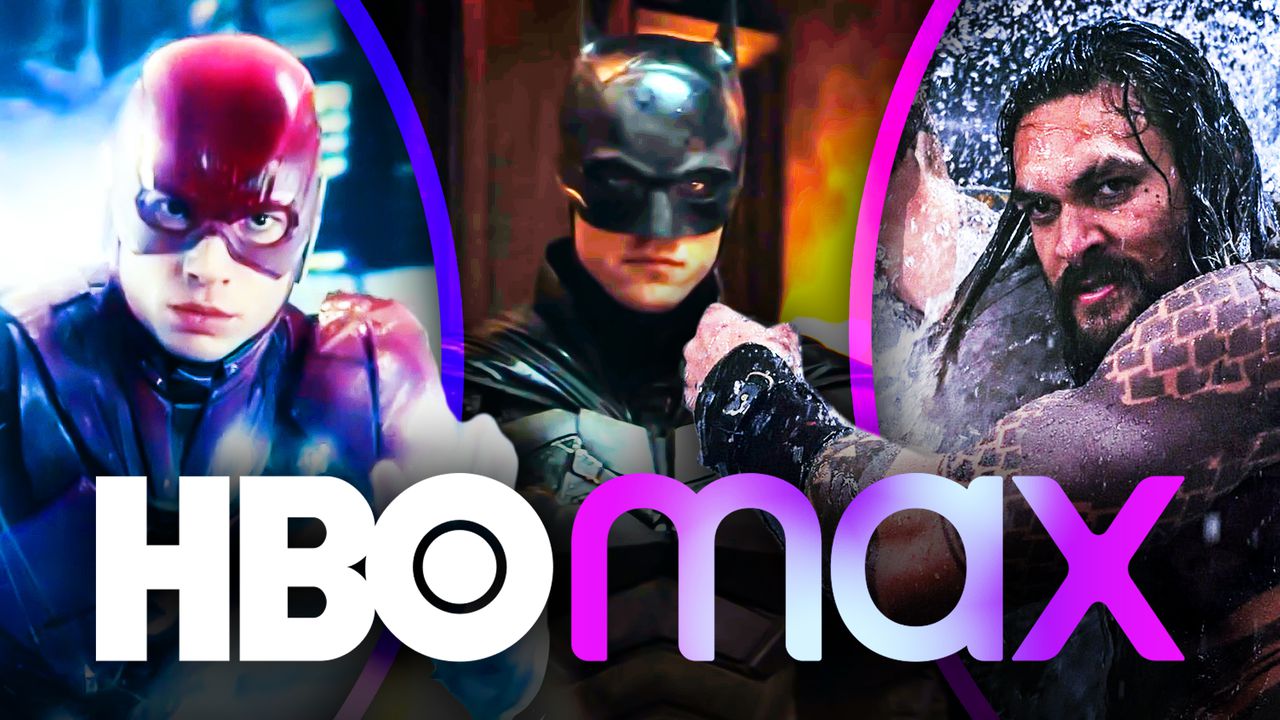 The COVID-19 pandemic has been an unprecedented time that has led to many changes in daily lives around the world, including the entertainment industry.

Streaming platforms were already on the rise before lockdowns were implemented, but their increase in demand has accelerated due to the extended closure of cinemas in many corners of the globe. A few months ago, Warner Bros. shocked the film industry by announcing all of their movies set for a 2021 theatrical release would also be available simultaneously on HBO Max for a limited time, with no extra charge.

This move meant that flicks intended to be theatrically exclusive would be available to stream on opening day, including heavy hitters like Dune, Space Jam: A New Legacy, and even the next DC Comics flick, The Suicide Squad.

That said, the longevity of this method in 2022 and beyond was never officially confirmed. It seemed to be presented as a one-year-only short-term solution, but many industry experts speculated there would be no going back to the way things were, and that big-budget movies going straight to streaming services would become the norm.

On a recent episode of Recode Media, WarnerMedia CEO Jason Kilnar addressed the future of hybrid method of film releases.

WarnerMedia's CEO didn't get into specifics of what films would be under this category, but the DC mention indicates that upcoming movies like The Batman, Black Adam, and The Flash are being planned to be theatrical exclusives at first, as they were prior to the pandemic.

While this isn't exactly an official confirmation that things will return to the way they were before, it's clear that Warner Bros. wishes to maintain the traditional theatrical release model as much as they can.

Warner Bros. blockbuster Godzilla vs. Kong recently became the highest-grossing film to be released during the pandemic, with a domestic gross of nearly $50 million. That massive monster motion picture being released via the aforementioned hybrid model and still managing to rake in a significant box office haul points the future of movie theaters in a positive direction.

However, there is still the possibility that some consumers will have grown attached to the streaming method and be more reluctant to return to see movies the big screen, even after the pandemic. Warner Bros. seems to recognize this, as their 45 days in theaters deal for their movies with Regal Cinemas will allow the films to hit HBO Max more quickly than they would have gone to streaming prior to the pandemic.

That said, the "spoiler culture" surrounding a lot of modern blockbusters will provide an incentive for many to see it in theaters before then. 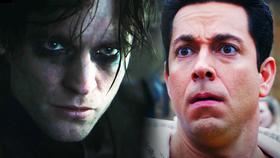