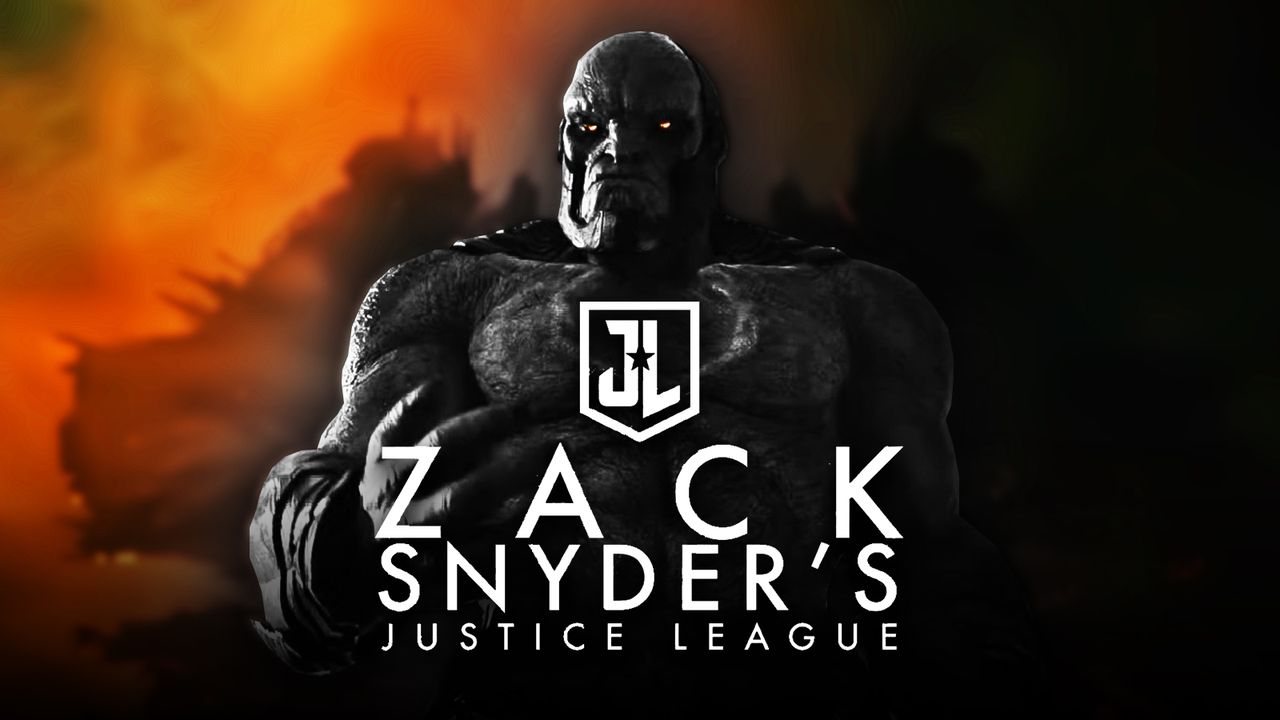 After years of waiting, Zack Snyder's Justice League will finally debut next year on HBO Max. It is widely expected that Snyder's director's cut will be far more different from the theatrical version of the film that was released back in 2017. To drive the point home, Snyder revealed that his Justice League will be released as a four-hour mini-series.

In the weeks leading up to the theatrical anniversary of Justice League, Snyder has been releasing more tidbits about his cut of the film, providing fans with a stockpile of behind-the-scenes photos as well as promising a new trailer. This is on top of the news that Snyder is hard at work in doing reshoots for his cut of Justice League, assembling stars such as Ben Affleck, Gal Gadot, and even Jared Leto back to the DCEU fold.

Now, Snyder fulfilled that promise by releasing a fresh new take on the Justice League trailer.

In a post from Vero, Zack Snyder shared a black and white version of the DC FanDome trailer of his version of Justice League. In addition, the trailer featured new scenes of Henry Cavill's Superman, Ray Fisher's Cyborg, Darkseid, and Connie Nielsen's Hippolyta.

Update: HBO Max has now released a colored version of the updated trailer

The previous trailer of Zack Snyder's Justice League earned admiration from fans when it was first released, but this fresh new version offers a more fascinating look at the famed director's cut due to its black and white approach. Along with the reveal, Snyder's caption of "#UsUnited" accompanied the release, further reminding fans that it was them who made all of this possible.

As expected, the trailer featured new scenes, such as Superman's hologram being watched by the rest of the team as well as shots of Cyborg looking over civilians playing football. Not only that, but an impressive shot of Darkseid can also be seen, with the villain controlling the three mother boxes. A new action shot of Hippolyta was also featured in the black and white trailer.

Interestingly, this reveal aligns with Snyder's way of slowly releasing new scenes to fans, an approach that the director is best known for in the years leading up to the Snyder Cut's release. Whatever happens, the imminent release of Zack Snyder's Justice League is already a winning moment for Snyder and his loyal fan base.

All in all, this new trailer will further boost fan anticipation of the much-awaited release of the four-hour mini-series next year. 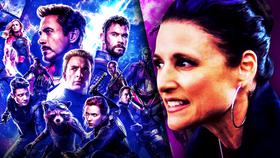