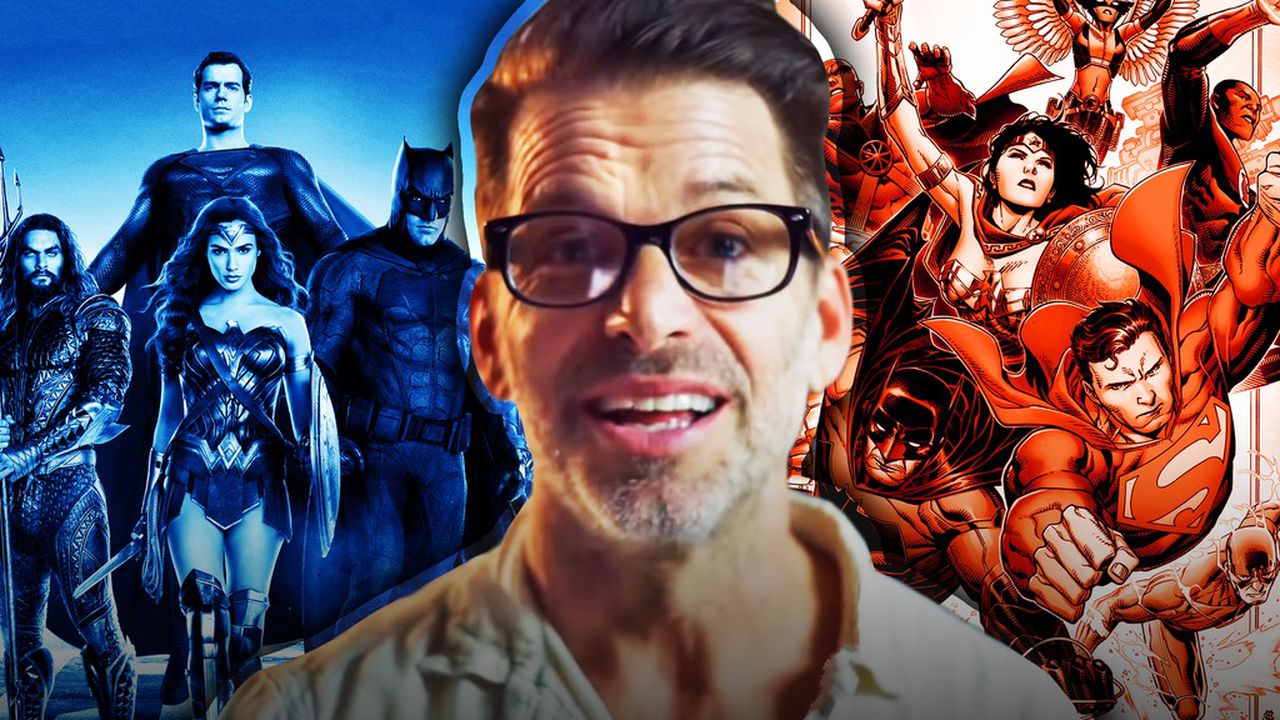 Zack Snyder’s director’s cut of Justice League has had more than its fair share of publicity and news over the last couple weeks, mostly thanks to Snyder and his team sharing numerous set photos and quotes about the upcoming HBO Max release. Pictures and videos from the original 2016 shoot have been released showing various characters like Wonder Woman, Batman, The Flash, Cyborg and more.

Snyder himself has graciously given much of his time giving multiple interviews on what fans should expect out of his movie, unable to hold back his excitement that it’s finally coming to life. However, after this experience along with his two other directorial runs in the DCEU, a recent interview may give indication that this may be his last run with the franchise.

In a recent interview with TheFilmJunkee podcast, via YouTube, Justice League filmmaker Zack Snyder took some time to ponder his future with the expansive DC Extended Universe after the release of the Snyder Cut. Snyder gave this quote when asked about the chances of him returning to the DCEU in the future after directing three of its first eight movies:

Listen, I’m just gonna say this: I don’t have any... My honest answer is I don’t have any expectation that there would be more movies than this... If that happened that would be amazing, but that bridge is far away and... It is what it is... Frankly... I’m cool.

Snyder also addressed the possibility of directing one of DC’s many animated features with this quote:

The full interview can be seen in the video below:

Even though Zack Snyder still seems to have a great deal of passion working with DC Comics’ biggest characters, his stance on returning to the DCEU does make sense considering all the controversy and mixed reactions his movies have invited. His first two entries earned reviews that ranged anywhere from average to flat out disappointing, and the stories behind his exit from Justice League before Joss Whedon’s arrival painted the picture of a man who was understandably burned out.

It will be exciting to see how the Snyder Cut turns out thanks to so much hype built up for it all summer, and even though it’s still unknown whether Snyder would return for another DCEU film or a DC animated feature, it brings some hope that he’s keeping the door open for a return in the future.

The Snyder Cut of Justice League is set for a global streaming release on HBO Max in 2021, and a new trailer for the movie is set to arrive on November 17.