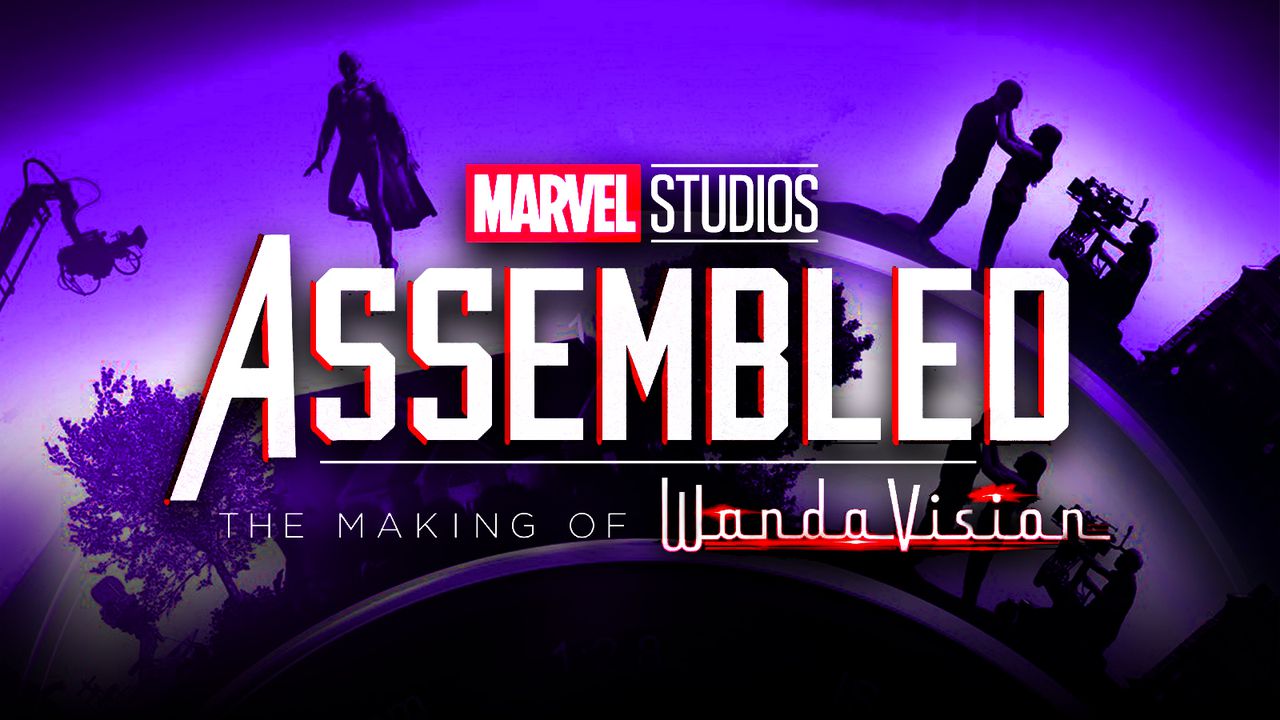 After eight episodes, WandaVision is now gearing up for an explosive finale. The hit MCU series is expected to deliver a stockpile of answers to its treasure chest of mysteries, such as finding a real solution to the Westview anomaly and the meaning behind Vision's new form.

So far, Phase 4 of the MCU is off to an impressive start due to the mind-blowing debut season of WandaVision on Disney+. The sitcom-based approach of the show was one of the main reasons behind the resounding success of the show, providing fans with a fresh form of storytelling that sets WandaVision apart from other Marvel Studios projects.

However, in the latest chapter entitled “Previously On,” WandaVision veered away from the sitcom tropes by showcasing Wanda's backstory, and this made viewers understand more of the character's grief. If anything, the trip down memory lane was essentially a set-up for the Avenger's transformation into the Scarlet Witch, which is no doubt a definite must-see for longtime fans of the character.

Now, a new promotional image has emerged that should remind viewers about the behind-the-scenes breakdown of WandaVision after the finale.

The original Disney+ special will start streaming on Disney+ on March 12.

Based on its look and feel, the poster highlights several key moments from WandaVision such as Wanda's arrival in Westview and Vision's first flight inside the town. On top of that, the presence of multiple cameras throughout the image seems to be the appropriate element to include to further establish that this is a must-see behind-the-scenes feature.

At this stage, many would agree that WandaVision is Marvel Studios' most unique project yet, and seeing how it was created from the ground-up will be a visual treat for many fans. A short glimpse was already featured through several featurettes, but a full-blown look will definitely let viewers understand the process of infusing sitcom elements into an MCU spectacle like WandaVision.

Given that this is purely an MCU showcase, it will be interesting to find out if it will be different from the format of Disney Gallery: Star Wars: The Mandalorian. Marvel Studios is known to include surprises, and it will be fascinating to see if a last-minute tease will be added to drum up excitement for Wanda's next appearance in Doctor Strange in the Multiverse of Madness.

Whatever the case, Marvel Studios: Assembled provides a great opportunity to learn more about the cast and crew of WandaVision, and it has the potential to add more meaning when fans potentially decide to rewatch the series down the line.