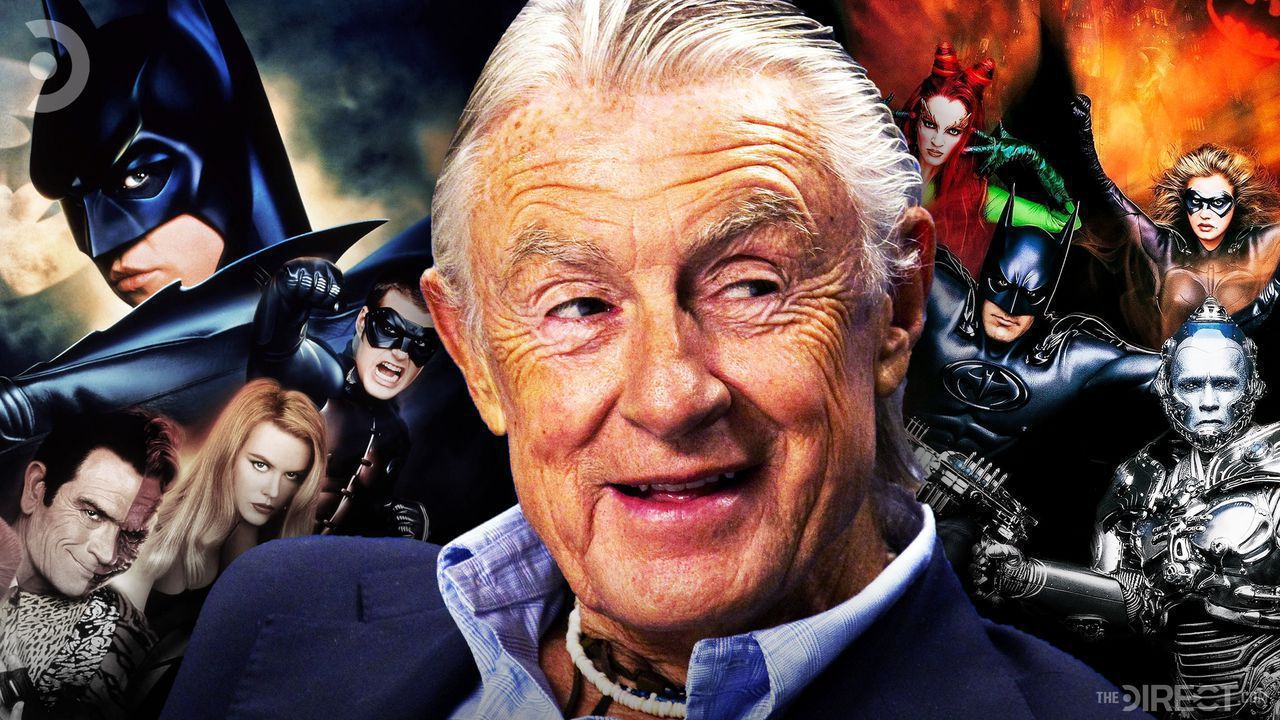 Through the years, the DC franchise has created numerous superhero movies. The most notable in their lineup of films has been centered around the caped crusader, Batman. From Michael Keaton's Batman to Ben Affleck's grizzled DCEU veteran, the Dark Knight has seen many iterations.

One of the most intriguing and talked about version is Joel Schumacher's version of the hero in his films Batman & Robin and Batman Forever. Despite the controversial take of Schumacher with the character, some would agree that his unique take was enjoyable in some form. However, unfortunate news about the fate of Schumacher has surfaced online.

The Wrap has learned that veteran director Joel Schumacher has passed away at the age of 80 due to a year-long battle with cancer. Schumacher is also known for films such as St. Elmo’s Fire, The Client and A Time to Kill.

During 2017, which was 20 years after the theatrical release of Batman & Robin, Schumacher officially apologized to fans about his portrayal of the caped crusader in his films.

"Look, I apologize. I want to apologize to every fan that was disappointed because I think I owe them that."

Despite the mishap revolving around Batman, Schumacher had an illustrious career in the film industry. The Batman-related controversy was a huge part of Schumacher's decision to leave big-budget blockbusters to shift his focus instead on more personal and character-driven stories such as Tigerland, The Number 23, and Falling Down.

Aside from his directing prowess, Schumacher was known to help actors in terms of their career which include the likes of Colin Farrell, Matthew McConaughey, and Julia Roberts.

Over the course of his career, Schumacher has given a slew of advice to filmmakers worldwide, but perhaps the most notable was the one that he gave during an interview with Venice Magazine:

The director will surely be missed, but his contributions to the film industry will forever cement his legacy. 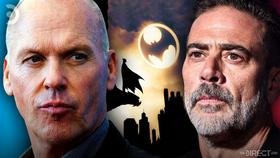 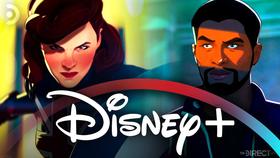 Henry Cavill’s Superman Return: Everything Reported about the Man of Steel's Comeback