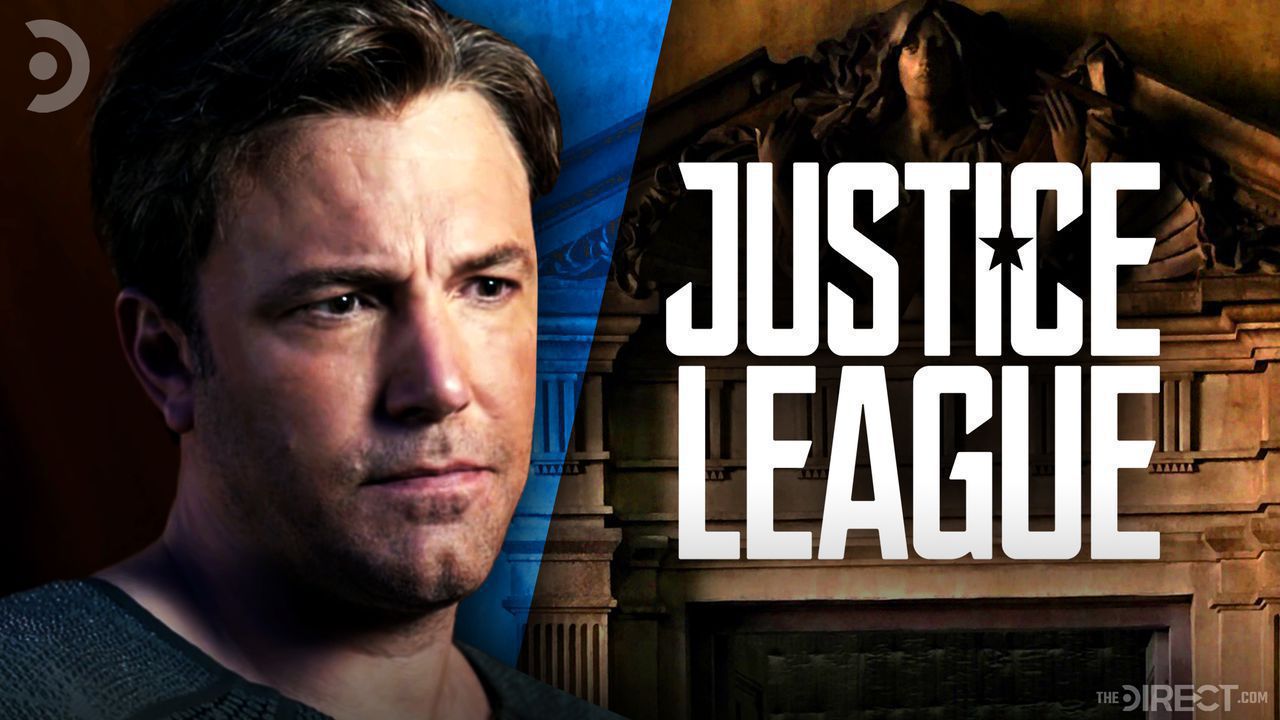 DC FanDome is rapidly approaching with dozens of the biggest names from DC Entertainment preparing to share news on the future with their rabid fans. New seasons of multiple TV shows, along with some of the more imminent releases in the DC Extended Universe, are all expected to make a splash at the virtual event.

One of the most highly anticipated of these new projects is the Snyder Cut of Justice League, with its arrival set to come on HBO Max in 2021. The man behind this cut has been teasing bits and pieces of new footage for months, and he has just released another with less than a week until the main event...

In a new post on his Twitter account, Justice League director Zack Snyder has shared a behind the scenes look at the set of Wayne Manor from the DC Extended Universe. It's filled with leaves on the ground and a hint of a green-screen background in the entrance, and the photo is adorned with the caption "IN 6 DAYS" in orange. The full post can be seen below:

Update 1: Snyder has shared another behind-the-scenes image to promote this weekend's FanDome event. This new image shows part of the sculpture that Gal Gadot's Diana Prince works at the beginning of Justice League.

Update 2: Snyder has shared yet another BTS shot from the set of Justice League, this one showing the car that Bruce Wayne drove to recruit Barry Allen in the film.

It's hard to tell exactly where in the movie this shot comes from, but it does come as yet another hype shot ahead of the official Snyder Cut panel for DC FanDome this weekend. Snyder has been very active all over social media ever since news hit that his cut of Justice League finally got the green light, especially coming around the same time as the disturbing news about the reported abuse from Joss Whedon on the film's set.

DC FanDome is set to begin Saturday August 22nd at 1PM EST, including the Snyder Cut of Justice League's panel at 5:45 EST. The film is set for streaming release on HBO Max in early to mid-2021.