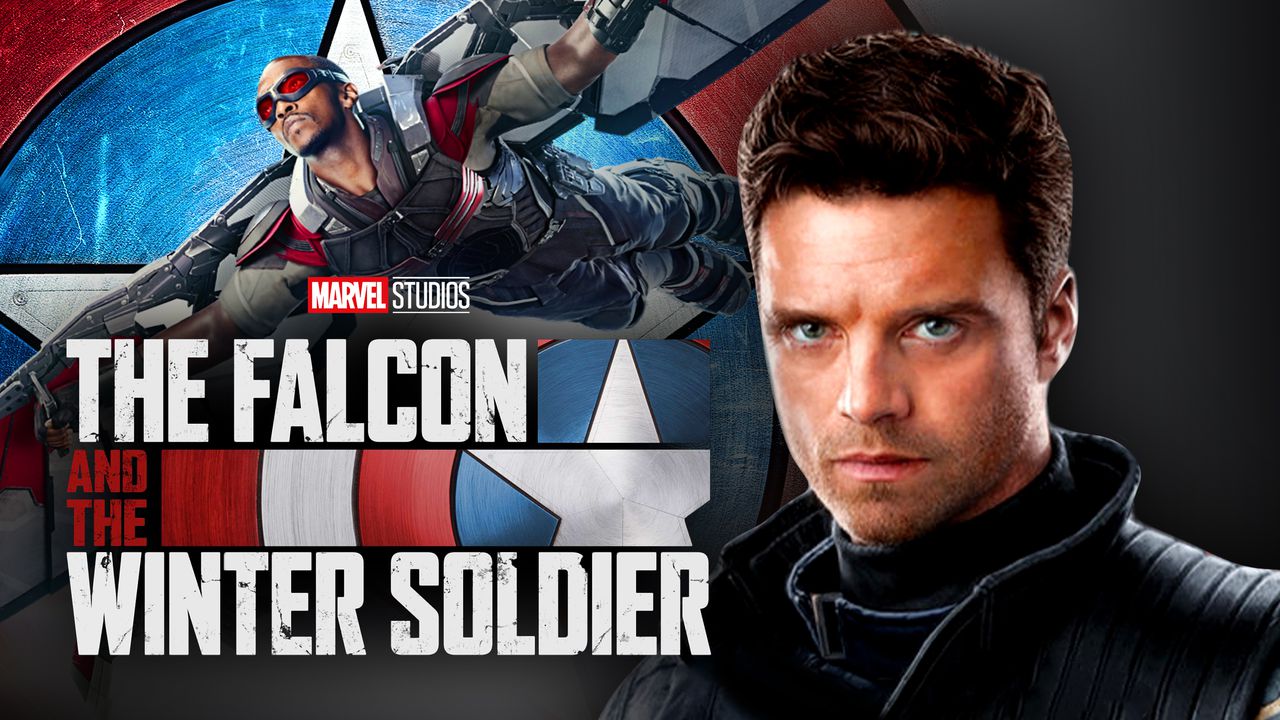 Marvel Studios is finally on its way to beginning its expansive new slate of projects on Disney+, which will begin on January 15, 2021 with the premiere of WandaVision. Out of eight new series confirmed to arrive on the streaming network over the next two years, at least four of them are confirmed to be in various stages of production after the six-month delay in the entertainment industry.

Beisdes WandaVision, the show that's furthest along in production is Anthony Mackie and Sebastian Stan's The Falcon and the Winter Soldier, which was originally scheduled to be the debut series in Phase 4 of the MCU before trading places with WandaVision. No reports have detailed how much filming is left to complete for this project, although it is still scheduled to debut on Disney+ sometime in 2021.

Recent news from the Funko Pop universe indicates that the show may still be on track to make its early 2021 timeframe, with new figurines from the show available for purchase in January 2021. Even more news has just come straight from one of the show's stars, which should come as a sign of more MCU to come in the not too distant future.

In a recent Instagram Live interview with PJ Stock, MCU regular Emily VanCamp gave a tentative update on the timeframe for release on her new project, Disney+'s The Falcon and the Winter Soldier. When asked when her fans will see her next, VanCamp gave this quote indicating that it would be as Sharon Carter in the MCU:

The Falcon and the Winter Soldier. I don't think they have a release date, cause we had to come back and finish [filming] after lockdown... They're done filming, so they're probably almost done editing at this point. Hopefully, beginning of the year. And, "The Resident" is starting up in January as well, so there might be a lot of me... come January.

The full interview can be seen in the Instagram post below. VanCamp's comments on The Falcon and the Winter Soldier's release come at the 52:00 mark:

This is by no means any confirmation that The Falcon and the Winter Soldier is aiming for a January release, but it's still an exciting prospect that it will come sooner rather than later. The series has been filming in the U.S. and Europe since long before the pandemic's spread into those continents, and the fact that VanCamp mentioned filming having completed should come as a huge sigh of relief to MCU fans dying for Phase 4 to start.

It seems unlikely that Disney and Marvel would have new episodes of The Falcon and the Winter Soldier premiering at the same time as WandaVision, which would likely put the former's premiere date sometime in early March if the team waits for WandaVision Season 1 to conclude. However, Van Camp's comments do open up the possibility that the show could arrive even sooner than that, especially with plenty of the post-production work likely completed during the filming hiatus.

The Falcon and the Winter Soldier has reportedly finished all filming. There is no set release date on Disney+, although all signs indicate sometime in early 2021.