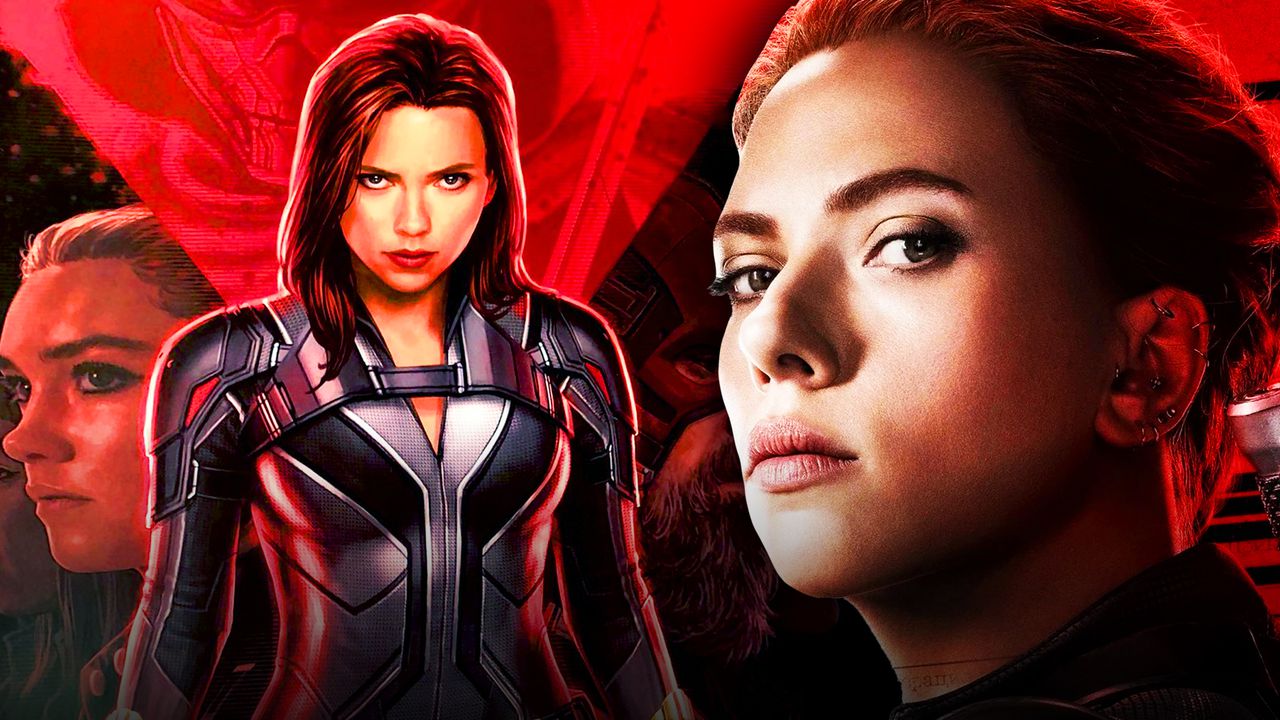 Marvel fans all over the world are currently on the edge of their seats waiting for tomorrow's highly anticipated Disney Investor Day Meeting. There are no specific details yet on what will be covered, although the hope is that news will come about any of Marvel Studios new projects officially in the works for Phase 4 and beyond in the Marvel Cinematic Universe.

News has just come confirming at least some of what will be covered, which should serve as a sign of good faith to the dedicated and die-hard MCU fans worldwide.

In a new excerpt from the New York Times, reports are saying that Disney will maintain their plan for Marvel Studios' Phase 4 movies to have full theatrical runs before they debut on Disney+. This includes Scarlett Johansson's Black Widow movie, which will reportedly be announced to still debut in theaters on May 7, 2021.

This strategy opposes how Warner Bros. is releasing their 2021 movies, which are set to premiere on HBO Max and in theaters concurrently.

'Black Widow' was rumored to be released in China on April 30, 2021.
Two new Marvel Legends figures featuring Red Guardian and Melina Vostokoff were officially unveiled.
A behind-the-scene still of Scarlett Johansson in action as Natasha Romanoff from the set of 'Black Widow' was revealed.
See All Black Widow News, Rumors and Leaks on DirectFact

All previous reports have indicated that Disney would continue with this strategy, especially relating to the MCU, but this makes their plans as close to official as they can be before the company’s meeting. This also comes in the wake of Warner Bros.’ monumental decision to release their slate both in theaters and on HBO Max, but it’s difficult to tell how much this played into Disney’s decision.

Disney and Marvel Studios have been adamant throughout the entire pandemic that the films of Phase 4 belong in theaters on the big screen, and they appear to be sticking firmly to this way of thinking even with so many projects ready to go.

Fans are now waiting to see exactly how the studio’s new series on Disney+ will compare to the full-length movies, particularly with Marvel CCO Kevin Feige making it clear they both will receive very much same level of production value and care.

Phase 4 of the MCU is currently set to begin with WandaVision premiering on Disney+ on January 15 before Black Widow arrives in theaters on May 7. 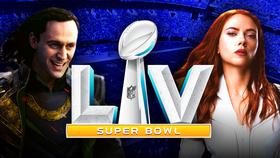