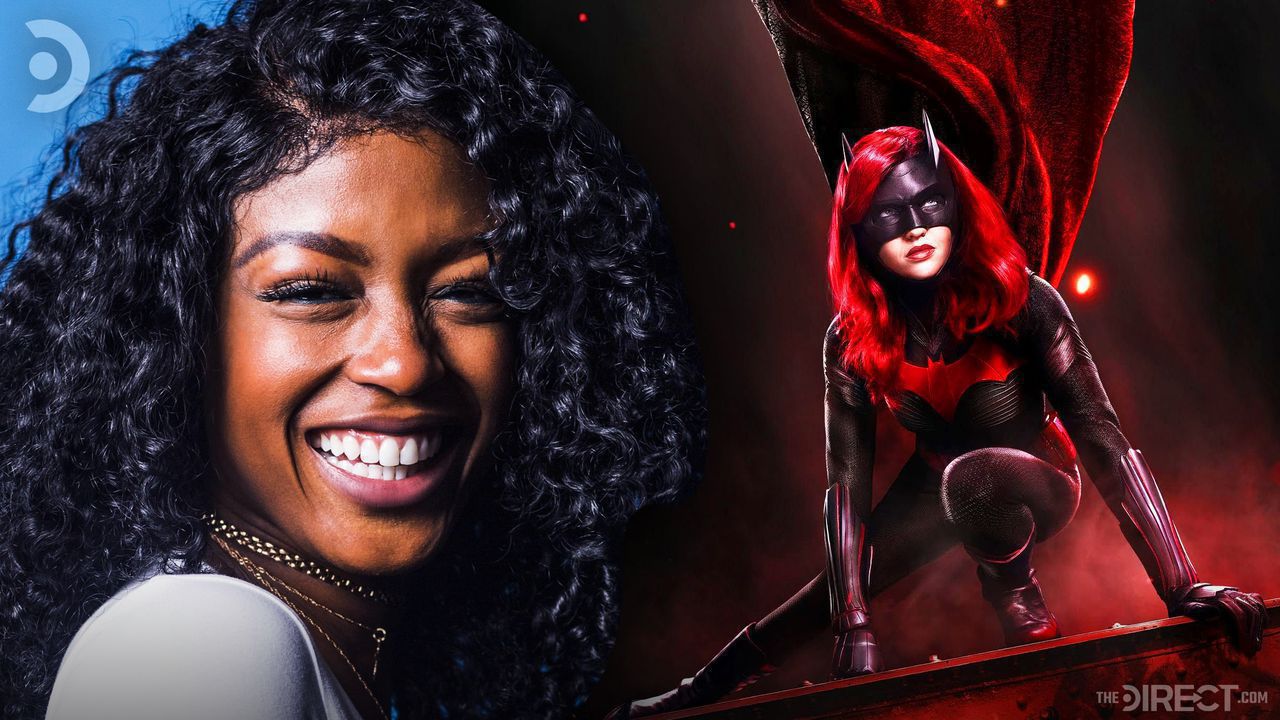 After only its first season, fans of CW's Batwoman were shocked when series lead Ruby Rose exited the show. The showrunners then announced they would be replacing the character of Kate Kane entirely, with a new lead going by the name Ryan Wilder.

Rumors then spread around about who could be playing the new character, with names like Riverdale's Vanessa Morgan and Krypton's Wallis Day in the mix. The casting description for Wilder describes her as completely different to Kate Kane and very much "not your stereotypical All-American hero". She's said to be likable, untamed and a dangerous type of fighter, and the creatives have remained adamant about casting an LGBTQ+ actress in the role.

After months of speculation, a new lead has been cast.

Variety reports that Javicia Leslie has been cast as the new series lead for Batwoman Season 2. Leslie is known for her work on the CBS TV series God Friended Me.

In response to her casting, Leslie had this to say:

“I am extremely proud to be the first Black actress to play the iconic role of Batwoman on television, and as a bisexual woman, I am honored to join this groundbreaking show which has been such a trailblazer for the LGBTQ+ community,”

OMG!! This is amazing!! I am so glad Batwoman will be played by an amazing Black woman. ❤️ I  want to congratulate Javicia Leslie on taking over the bat cape.  You are walking into an amazing cast and crew.  I can’t wait to watch season 2 you are going to be amazing !! ❤️

As Leslie herself said, being the first black bisexual actress to play Batwoman is a huge step for representation on television. When Rose was cast in season one, Batwoman was proud to be the first network superhero show with an LGBTQ+ lead, and that statement will continue going forward in season two.

Some fans have voiced concerns over a new lead character being created for Batwoman rather than just recasting the Kate Kane character. After all, plenty of actors have played Bruce Wayne, and Kate Kane is the only character who has canonically been Batwoman. However, casting Leslie as Wilder means she'll be able to make the role her own instead of constantly being compared to Rose's performance.

The new season is said to pit Wilder against Scarecrow as the main villain, giving the series a fresh direction of stories to tell. It remains to be seen how the creatives will handle integrating Wilder into the already established cast of characters. Batwoman is said to have a presence at the upcoming DC Fandome in August, so hopefully more answers will be revealed then.