Hugh Jackman Is At Peace With An MCU Reboot Of Wolverine 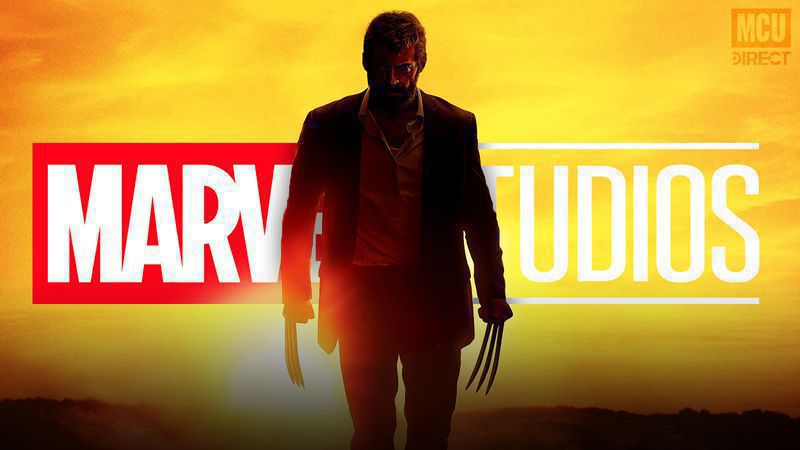 Avengers: Endgame was the exclamation on the groundbreaking achievement that Marvel Studios was able to achieve over the past 10 years: adapt and establish an interconnected universe of Marvel heroes on the big screen. With Spider-Man existing in the MCU, it was only a matter of time before that universe welcomed back the likes of Marvel staples such as the Fantastic Four and the X-Men. As was reported last year, the $71.3 billion Disney/Fox merger brought the film rights of Marvel's first family and its mutant characters back home to Marvel. Immediately, fan speculation arose as to who could next portray the X-Men's iconic adamantium-clawed Wolverine, assuming that Hugh Jackman's send-off in Logan effectively shut the door on an MCU return. Still, we witnessed J.K. Simmons return as J. Jonah Jameson in the MCU. Could there be a glimmer of hope for Jackman returning as Wolverine? In a recent interview, it seems he's put that hope to rest.

In an interview with The Daily Beast and shared through Indiewire, Hugh Jackman opened up on his X-Men legacy, specifically the impact of portraying Wolverine for close to 20 years, and his thoughts about the character going forward.

I knew it was the right time for me to leave the party—not just for me, but for the character... Somebody else will pick it up and run with it. It's too good of a character not to. It's kind of like, you're on your way home and your friend rings you and goes, ‘Oh, dude, a new DJ just came on and the music is awesome, are you going to come back?' And you say, Sounds good but…no. They're fine with someone else.

You can never truly count out Marvel Studios achieving what many deem to be impossible. After all, who would have thought we would see Spider-Man existing in the MCU along with the Avengers? And just recently, it has been confirmed that Sam Raimi is returning to his directorial duties with Doctor Strange in the Multiverse of Madness. Anything is possible... Except, it now seems, for a Hugh Jackman return as Wolverine in the MCU. Ultimately, this appears to be the right decision. While it would have been amazing to see Jackman don the claws once again (alongside Mark Ruffalo's Hulk, no-less), Wolverine's send-off in Logan was brilliantly achieved. It was a testament to Hugh Jackman's portrayal of the iconic character for close to 20 years. It was a fitting end for his portrayal, and in addition, to that era of X-Men on the silver screen. Looking towards the future, it seems appropriate for a new actor to take on the claws. And through Hugh Jackman's words, it seems that whoever it may be will have the blessing of the man who originally held that mantle. 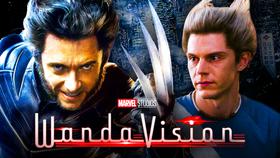