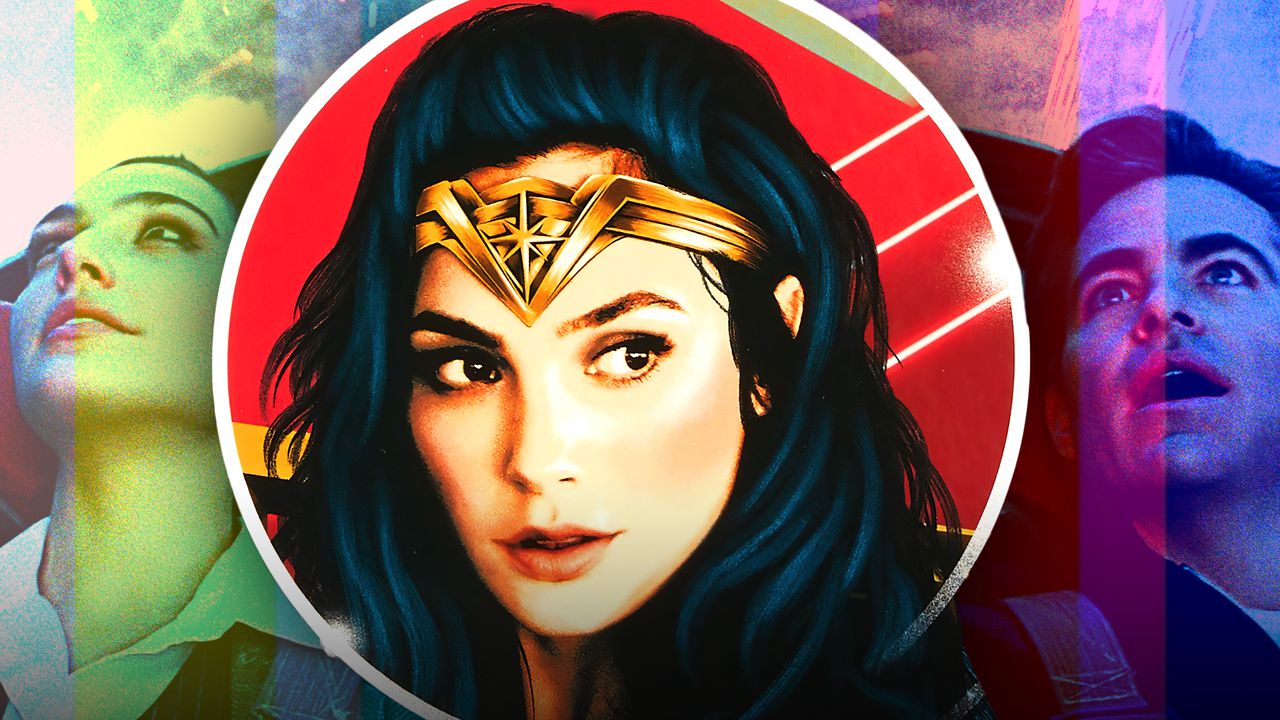 Wonder Woman 1984 has followed a pretty rough path towards release in the past year and a half. Initially dated for December 2019, it was then moved up to November of that year before being delayed until July of 2020. That was pre-pandemic.

Once the coronavirus hit, WW84, like so very many other films, was delayed, first to August, then to October and once again to Christmas Day, where it currently sits.

Previously, it was reported that the upcoming Gal Gadot-led Wonder Woman 1984 was "definitively" on track for its December 25 release date, although Warner Bros was still expected to make a very close call on the film's release.

Deadline is reporting that their exhibition sources say Warner Bros. have been considering a shortened theatrical window (roughly three weeks) for Wonder Woman 1984 before putting it on video-on-demand platforms. However, Deadline's studio insiders have refuted that claim, saying that the plan is still for the movie to experience a full run in theaters with a release on December 25, 2020 or later.

2020 has certainly not been kind to just about every layer of the movie industry. Studios haven't been able to release their films, cast and crew have had to work under strict COVID-19 protection guidelines and cinemas are hemorrhaging money due to shutdowns.

Indeed, until a vaccine is available, this is just how things have to be. For fans, this means more time away from their favorite characters and stories. It's an unfortunate state of affairs.

Of course, whatever box office haul Warner Bros. could expect from Wonder Woman 1984 will be a mere fraction of its total potential earnings if they release the movie on Christmas. Deadline also reports that the studio could lose some money that was already spent on marketing, but all told, it's not as bad a loss as it could be and still serves the purpose of building awareness for the DC sequel.

If WW84 gets pushed back again, it'll land a release date in 2021, over a year after its initial intended debut.