Shooting Dates for Black Panther 2 and Guardians of the Galaxy Vol. 3 Revealed 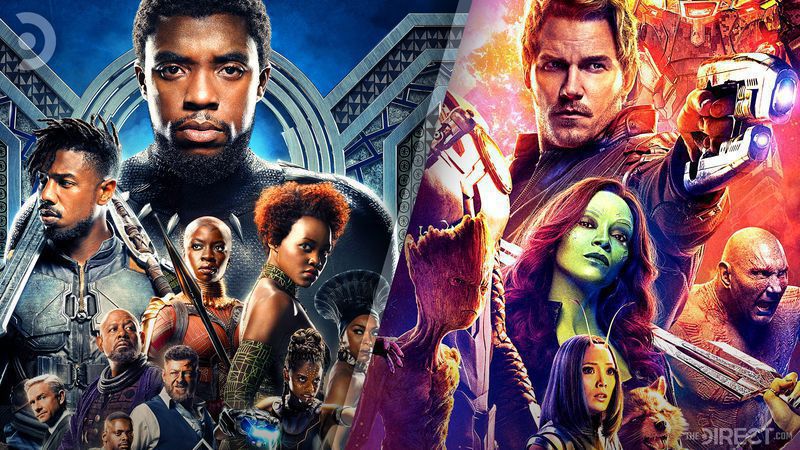 With COVID-19 still looming, Marvel Studios is currently stuck in perpetual pre-production and development until filming is safer for cast and crew. The studio has already stopped production for all of their Disney+ shows, delayed the release of nearly all of their films, and are still unsure of when they will be able to begin again. However, two shooting dates have been revealed for films in the distant future, but even these might be out of date.

A user by the name of smoove4254 has posted two screenshots from ProductionList.com showing the shooting dates for both Black Panther II and Guardians of the Galaxy Vol. 3. The shooting commencement date for Black Panther II is listed for March 1, 2021 in Australia and Guardians of the Galaxy Vol. 3 is shown to be shot starting on February 1, 2021 in Atlanta, Georgia.

Each page has a project summary with Black Panther II being described as "More adventures with T'Challa the king of Wakanda aka the Black Panther," but is bare any meaningful information. The summary for Guardians of the Galaxy Vol. 3 equally lacks substance, simply saying "More adventures with Peter Quill a.k.a. Star-Lord, Gamora, Groot, and Drax The Destroyer," which seems more and more like a placeholder than anything for projects like this. Fans therefore shouldn't look too deeply into them as indicators for the plots or involved characters in these films.

UPDATE: Guardians of the Galaxy, Vol. 3 writer-director James Gunn has taken to Twitter to disprove the ProductionList.com listing:

I’m getting sent this false posting of a start date & location for Guardians Vol 3 a lot over the past couple days. No, it’s not & was never accurate. I don’t know where it came from. Sorry. https://t.co/1XGwYBeDsP

It's quite likely that these listings are out of date, despite the fact that both pages have been last updated on May 11th, 2020. Marvel Studios productions and release dates have already been delayed and filming is likely still not going to be safe any time soon. In March, James Gunn actually rebuked this filming date, saying that he would be too busy with The Suicide Squad to film Guarrdians of the Galaxy Vol. 3.

Whoever was telling you we were starting to film then was incorrect. I have a whole movie to finish here and I won’t be done by then. But hi!! 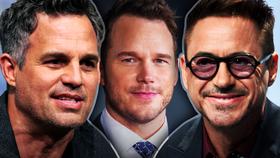 Do you believe these shooting dates for BLACK PANTHER II and GOTG VOL. 3 will change? 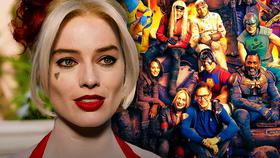 The Mandalorian Season 2: Plot, Theories & Everything Else You Should…