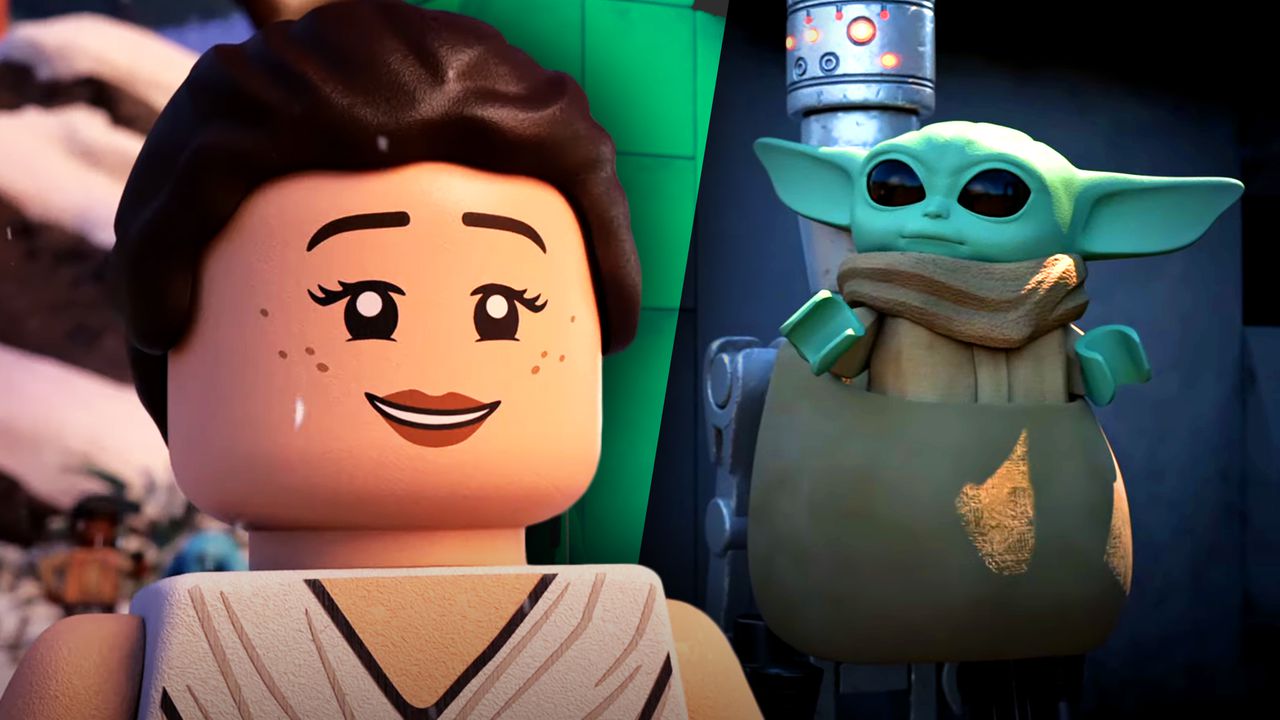 The major topic among Star Wars fans right now is the successful premiere of The Mandalorian Season 2, but another surprising project will soon arrive to potentially earn the admiration of fans of the galaxy far, far away. Disney+ is set to premiere the LEGO Star Wars Holiday Special this month, and several teases from the project have already intrigued fans.

And now, a fresh new look at the animation project has finally arrived, offering clues on how the narrative will play out.

Disney+ officially released a new trailer for the LEGO Star Wars Holiday Special. The footage shows off the journey of Rey throughout the "galaxy's past" while also featuring a surprise appearance from Baby Yoda.

Alongside the reveal, Disney+ also shared a brand new poster for the holiday special, showcasing the massive ensemble of Star Wars characters from the Skywalker Saga.

It is no secret that the first Star Wars Holiday Special didn't live up to the expectations of fans when it premiered in 1978. Despite that, it seems that the latest (and LEGO-sized) version of the holiday special will look to redeem Life Day, and the new trailer managed to elevate the hype for the forthcoming animation project.

Based on the exciting new trailer, Star Wars is fully utilizing the time-travel element of the film, and it already teased several entertaining character interactions such as Rey and a young Luke Skywalker, the young and old versions of Han Solo, and Darth Vader and Kylo Ren. While it's understandable that this is not canon to the franchise's long-spanning narrative, it's still fun to see these characters interact.

The inclusion of Baby Yoda and Mando is a surprising reveal, and it will be interesting to see how the adorable Force user will be used in the film's storyline. In addition, the poster also featured John Boyega's Finn wielding Rey's yellow lightsaber, fueling speculations that this animation project could eventually reveal the character's grasp with the Force after the events of The Rise of Skywalker.

From podracing to a full-blown lightsaber battle that could potentially feature all the Force users in the franchise, it appears that LEGO Star Wars Holiday Special is shaping up to be a must-see affair for fans. 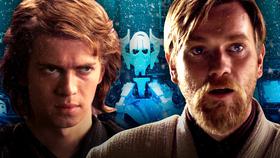