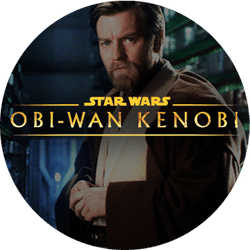 By Savannah Sanders - 2 DAYS AGO 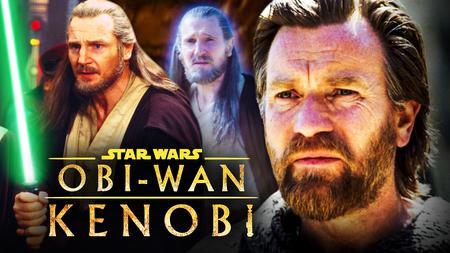 By Russ Milheim - 3 DAYS AGO 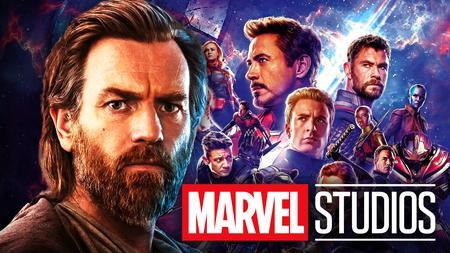 Ewan McGregor Speaks Out on NOT Wanting to Join Marvel

By Savannah Sanders - 3 DAYS AGO 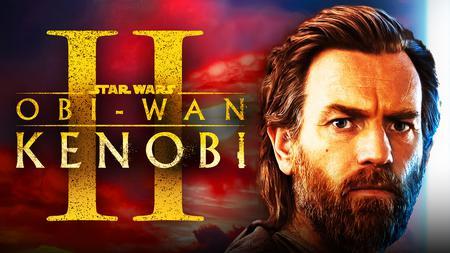 By Aeron Mer Eclarinal - 9 DAYS AGO

The Obi Wan Kenobi series has been a long time coming, with a Star Wars project centered around Obi Wan being in development for a number of years and being long demanded by fans following the epic conclusion of Revenge of the Sith.

The show was billed as portraying the rematch of the century, pitting Jedi Master Obi-Wan Kenobi against his former Padawan learner Anakin Skywalker, now suited up as the evil Darth Vader.

With the formal announcement of the Disney+ show’s existence, Kenobi news went wild. Hayden Christensen was also soon announced to join Ewan McGregor in the series, as the Chosen One himself Anakin Skywalker. This, in itself, sparked discussion as to whether the show would include flashbacks to The Clone Wars, potentially showing the pair in their heyday as General Kenobi and General Skywalker. Rupert Friend was also confirmed to be joining the show as the Grand Inquisitor, with Maya Erskine cast in a supporting role.

Many fans have been curious about the number of episodes Obi-Wan Kenobi will have? Though some rumblings suggested that the show would include as few as four chapters, the series was confirmed to be six episodes long.

The Kenobi series was also given an age rating of 9+, much lower than expected when compared to fellow Disney+ shows The Mandalorian and The Book of Boba Fett.

After months upon months of waiting, the first Obi Wan Kenobi Trailer finally dropped, bringing with it the confirmation that a Young Luke Skywalker would feature in the series staying at his homestead on Tatooine. Also shown were the live-action renditions of the Sith Inquisitors previously introduced in Star Wars: Rebels, former Jedi turned to the dark side by the Empire to hunt remaining Force users.

The Kenobi release date also shifted around a number of times, before finally settling on a dual-episode premiere on May 27.

Star Wars day celebrated May the Fourth by releasing a second Kenobi trailer, revealing the first footage of Darth Vader and expanding on the role that Uncle Owen plays in the show.

It was also provided the first at who Kumail Nanjiani was playing in the Obi wan series, with subsequent interviews revealing that the Eternals actor would be playing street-level con man Haja.

With the appearance of Inquisitors and returning cast members from previous Star Wars installments, it begs the question what other returning figures and potential cameos await in Obi Wan Kenobi.

Some fans are adamant that Obi Wan’s master Qui-Gon Jinn will return in some form, with rumors indicating that Liam Neeson could indeed be back in the role. Other comments from various Obi Wan Kenobi’s actors have had fans questioning if the cast are hinting at a Jedi: Fallen Order crossover, leading to speculation that Cal Kestis or Second Sister could join the fray. 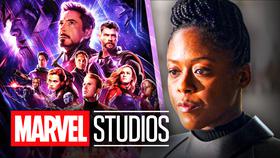 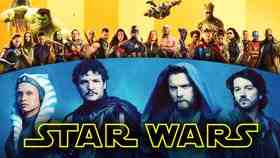 By Andrew Gilman - 18 DAYS AGO 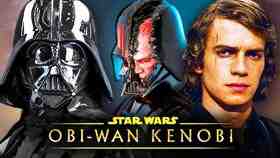 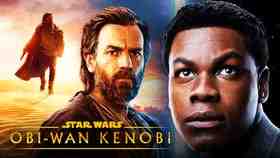 By Richard Nebens - 29 DAYS AGO 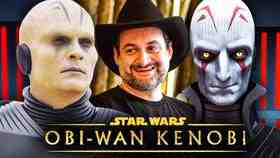 By Andrew Gilman - 33 DAYS AGO 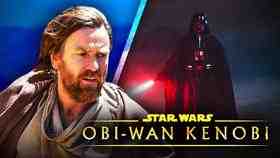 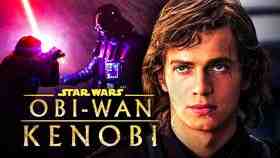 By Nathan Johnson - 43 DAYS AGO 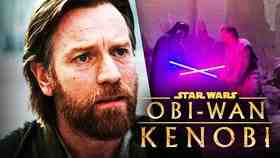 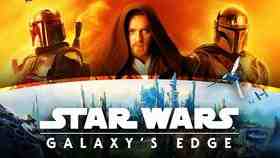 By Andrew Gilman - 47 DAYS AGO 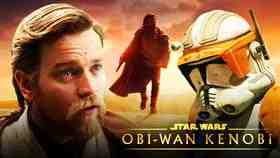 By Nathan Johnson - 49 DAYS AGO 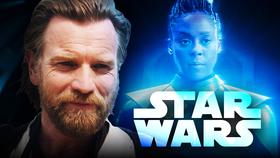 Star Wars: 3 Upcoming Shows Where Reva Could Appear Next

By Andrew Gilman - 49 DAYS AGO 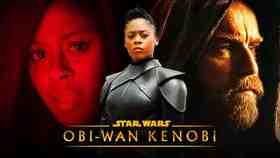 By Nathan Johnson - 51 DAYS AGO 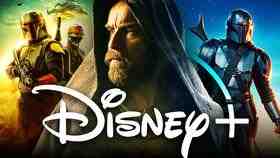 By Jennifer McDonough - 51 DAYS AGO 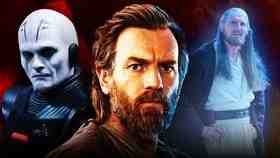 Obi-Wan Kenobi Season 1: How It Succeeds & How It Fails (Review) 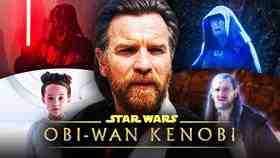 By Nathan Johnson - 52 DAYS AGO 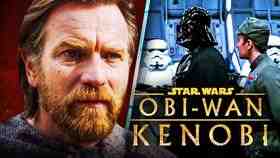 By Jennifer McDonough - 53 DAYS AGO