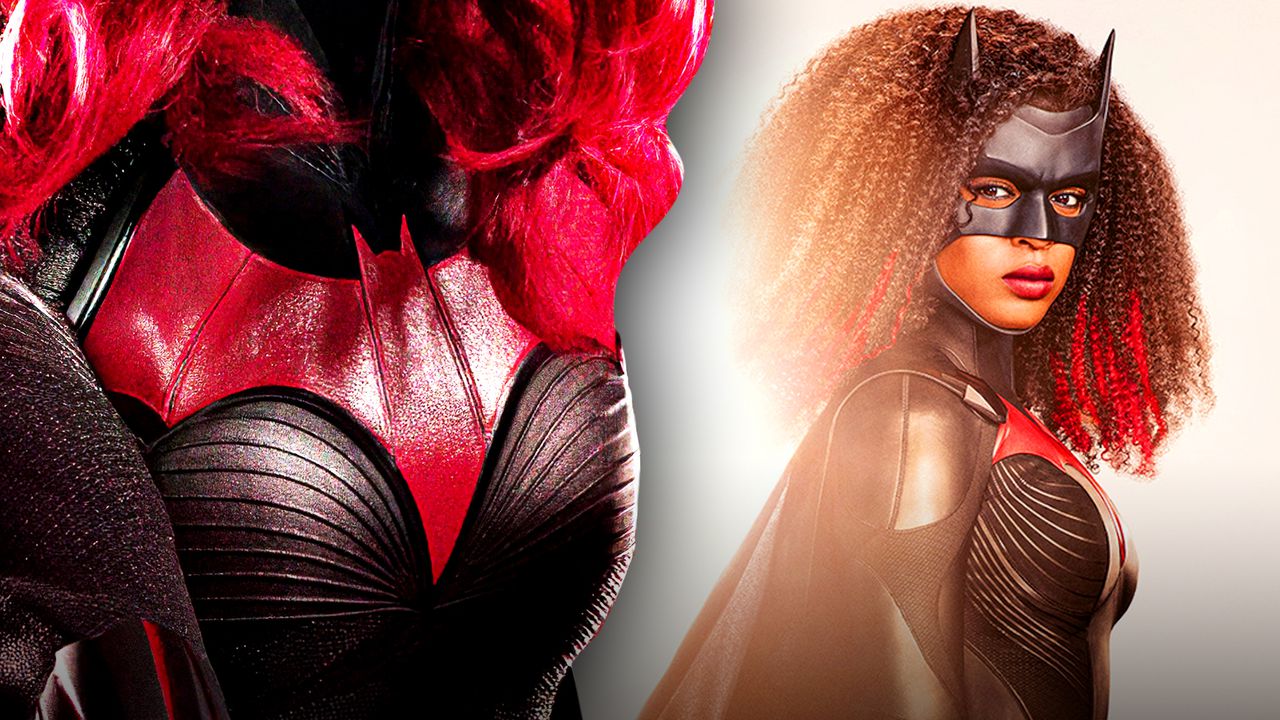 Actress Javicia Leslie is set to take over the mantle of Batwoman in the show's upcoming second season, after the departure of lead Ruby Rose.

Ever since this was announced, fans have been a bit skeptical about this brand new character coming in and taking Kate Kane's place as Gotham's protector. And now, they have a bit more to go on in regards to how this new character of Ryan Wilder will differ.

The CW has aired a new teaser promo for Batwoman season two which features Javicia Leslie's Ryan Wilder. Check it out below:

Rachel Ziegler was reported to have joined the cast of ‘Shazam: Fury of the Gods’ in an unknown role.
An official still featuring Ben Affleck's Batman from "Zack Snyder's Justice League' was revealed.
James Gunn revealed that he and Margot Robbie are having "discussions" about a potential Harley Quinn-inspired project after 'The Suicide Squad.'
See All DCU News, Rumors and Leaks on DirectFact

Judging by the above video, Ryan Wilder seems to have a sense of playfulness about her. Whereas Kate Kane was very committed to getting the job done, all the while scaring the stuffing out of Gotham City's criminal element, Ryan definitely looks like she'll be having some fun on the job.

This change of casting should be a welcome change for at least some fans. Another "Arrowverse" series, Arrow ran for eight seasons and feaured a very dour and downhearted Oliver Queen as the main character. Kate was never as grim as Oliver during her superhero career, but she was indeed a character lost in darkness.

Javicia Leslie's Ryan Wilder has the potential to be more akin to Grant Gustin's Flash or Brandon Routh's Atom and share a slightly cheerier outlook on things. After all, isn't Gotham City already gritty enough?

Batwoman season two has been filming in Vancouver since early September and will premiere on Sunday, January 17, 2021.