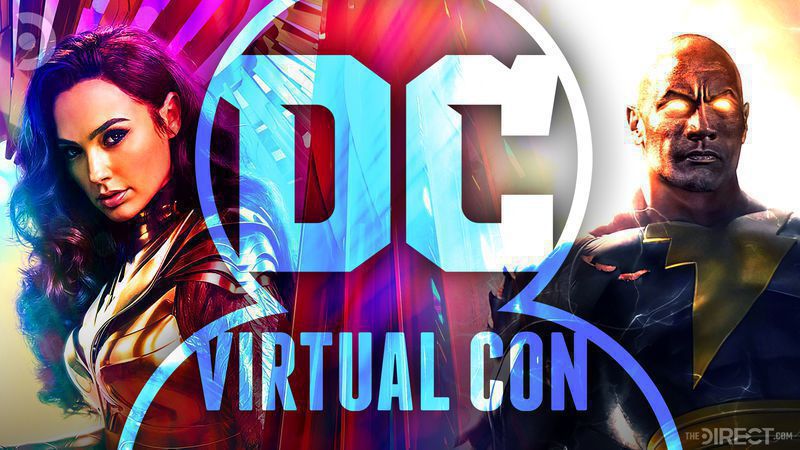 As COVID-19 continues to keep states from allowing events of large gatherings, the future looked bleak for San Diego Comic-Con. One of the largest fan conventions in the world, SDCC usually attracts about 140,000 members a year. Part of Comic-Con's appeal was the large gathering of avid comic book and pop culture fans, but that's no longer a possibility during a global pandemic.

Fans around the world were delighted, as this now meant many who were usually unable to attend would have a chance to partake in the iconic event. Speculation swirled as to how popular franchises like Marvel and Star Wars would handle the virtual SDCC, but now a new report reveals that DC plans to navigate the exclusively digital space in their own way.

In an exclusive report from GWW, DC is said to be planning their own digital convention entitled "DC FanDome". DC FanDome will be a free, multimedia event on August 22, 2020, and it will only be available for a 24-hour period starting at 10 AM PDT.

GWW states that DC's virtual convention will be "a global event that promises new announcements from WB Games, Film, TV and comics," and that fans should expect virtual appearances from the casts and filmmakers of currently scheduled films and shows such as The Batman, Black Adam, The Suicide Squad, Wonder Woman 1984, Titans, Doom Patrol, and Stargirl.

The action of a studio hosting their own separate convention isn't unheard of. Disney has been doing it for years with D23, and it looks as if DC is using the method of a virtual convention to test the waters on their own version of an exclusively Warner Brothers-centric space.

Given that DC FanDome is set to begin a month after San Diego's Comic-Con, DC might be skipping SDCC At Home altogether, or at least plans to leave some larger reveals for their own virtual con. This might set a precedent for Disney to do the same, or even other studios to join in on hosting their own digital conventions.

The news also suggests that DC is indeed planning on revealing footage and news for their upcoming films (there was always a chance they skipped SDCC At Home altogether), and that fans will likely see some highly-anticipated first looks at Robert Pattinson's Batman, James Gunn's The Suicide Squad, and all the other features DC has been keeping tightly under wraps. Maybe we'll even get some teases as to where Henry Cavill's Superman may show up next.

As the DCEU currently lulls in a sort of creative limbo, an event like this could be just what DC needs to reassure fans with a solid plan for the studio's future. 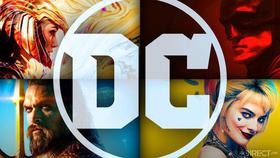