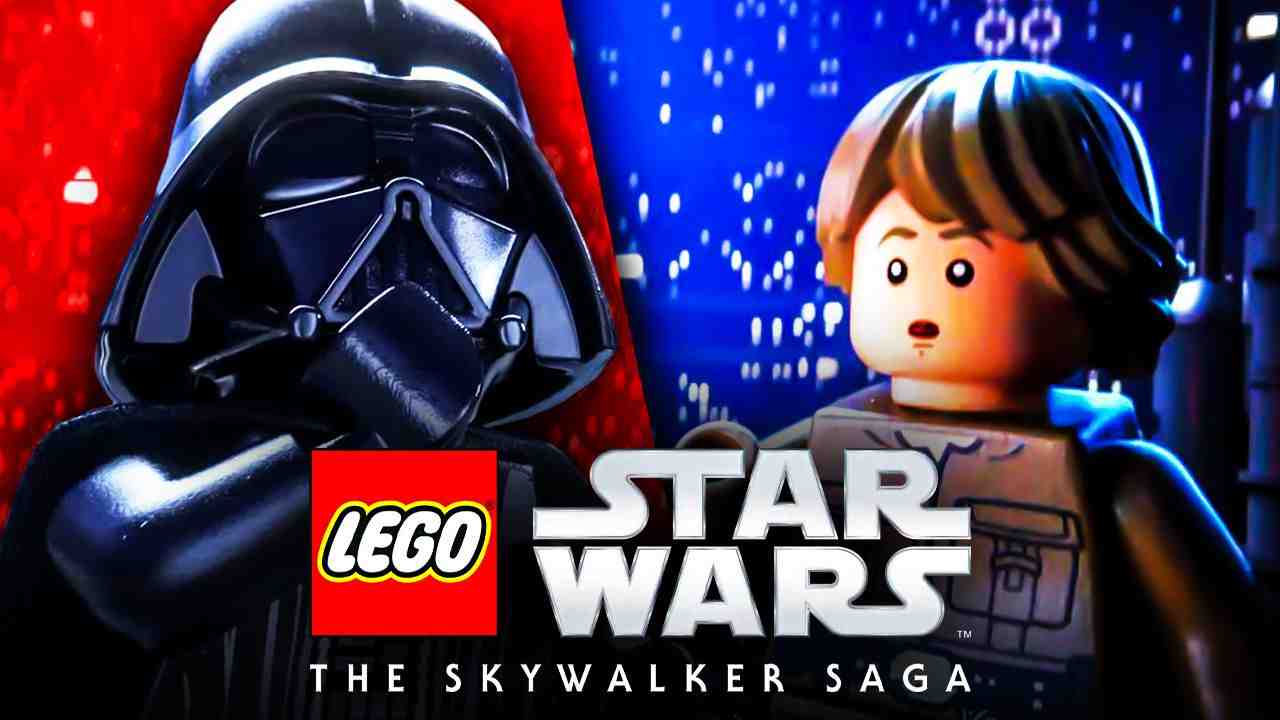 With The Mandalorian 's success, Lucasfilm is trying to keep Star Wars in the public's eye year-round. Especially with all the upcoming shows, such as Obi-Won and Andor , the amount of content that fans will be getting from a galaxy far, far, away will be increasing exponentially in the years to come.

The television/film medium isn't the only place where the IP gets its attention. The franchises' video games have always been immensely popular. Star Wars Jedi: The Fallen Order and Battlefront 2 are two of the biggest recent releases— with at least one of those getting a sequel in the near future .

Oddly enough, one of the most anticipated games from the world of Star Wars is the upcoming LEGO Star Wars: The Skywalker Saga , which will bring with it some new and exciting changes. Sadly, it was delayed from its original release window .

However, it looks like a brand-new look at the game is on the horizon, one which may bring with it a new release date.

Along with this announcement, a new still from the game was released, showing off Rey completing her lightsaber training on Ahch-to's Temple Island.

Those wanting to tune into said ceremonies may do so here .

Gamescom is a massive event for the gaming industry, so seeing this game there is no surprise. It's the perfect opportunity for it to get back into the public spotlight and give people the exact date that they can once again dive into the LEGO Star Wars world—one which is easily LEGO's most popular collaborations.

In fact, Lucasfilm recently announced that a post- Rise of Skywalker LEGO Halloween special is set to air later this year on Disney+. A similar holiday Star Wars LEGO special aired last year as well , and it also took place after the sequel trilogy.

Right now, fans are in the midst of a Star Wars content break with Bhe Bad Batch having concluded its first season . Thankfully, it is set to not last long, with Star Wars: Visions airing September 22, 2021 on Disney+ . Then, only a short month or two later, The Book of Boba Fett will finally arrive .

The more Star Wars, the better.