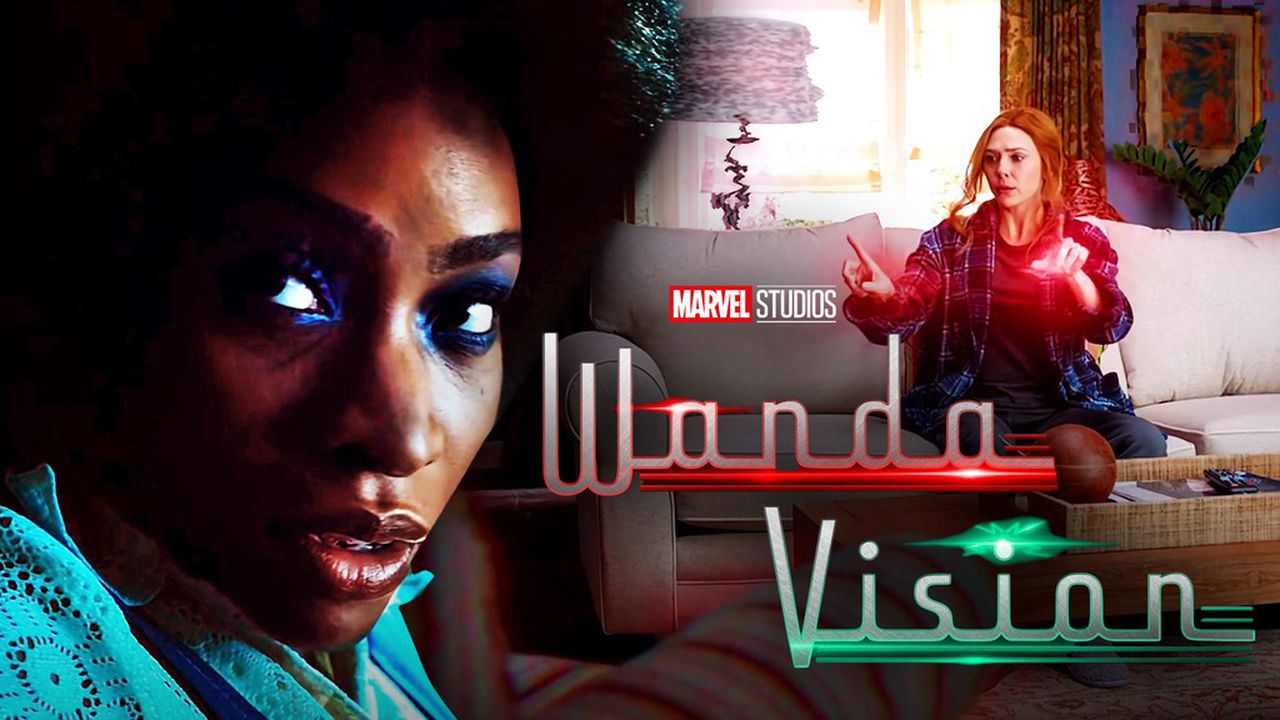 Marvel Studios is closer than ever to finally bringing Phase 4 of the Marvel Cinematic Universe to a fan base that’s dying for any sort of Marvel content. This will start off by the end of the year, possibly as early as next month, with the very first Marvel Studios mini-series premiere on Disney+: WandaVision.

Set to explore a trippy alternate reality centered around the Scarlet Witch and Vision, with an intro to the MCU’s multiverse all but confirmed to be included as well, this will be one of the most unique projects to ever come out of the expansive franchise. The cast alongside Elizabeth Olsen and Paul Bettany will include not only a handful of past MCU returns like Kat Dennings and Randall Park, but also a couple brand new actors in their first MCU project.

One of these new additions recently sat down to reveal just how excited she is for this crazy new series...

In a new interview on The Undefeated, WandaVision star Teyonah Parris gave some new insight into her experience playing Monica Rambeau, along with how excited she is for this new series.

Parris revealed this when asked why exactly she decided to take on this new MCU role:

Parris revealed that a superhero role loke thos one wasn’t even on her radar for a long time before she officially signed on, saying this:

Finally, Parris dove into just how excited she is to play this new superhero, saying this about what she thinks of Monica Rambeau:

But I’m very grateful to be a part of this universe. And Monica Rambeau is such a badass. She’s such a badass in the comics. And, I just can’t even believe this is happening. This is full on action movie mixed with sitcoms. It’s wild.

Considering this is Teyonnah Parris’ first ever venture into the world of superhero projects, she could not be more excited to suit up as one of the MCU’s most anticipated new heroines. Going from feeling like this role would pass her by, all the way to describing Monica as such a badass, it’s clear that she is ready for the responsibility of playing an MCU hero and wants to do as much justice to the role as possible.

This will be the first appearance for Monica Rambeau since her early childhood was shown in 2019’s Captain Marvel, with Carol Danvers having a close relationship with Monica’s mother, Maria. Fans have been wondering exactly when the young Monica would fully grow into the superhero she becomes in the comics, and it appears that she will be utilized in her full glory through the course of WandaVision.

There are no specific details on what role she will play in the mini-series, although rumors have pointed to her holding a very important position in the MCU’s interpretation of SWORD. She was also seen for a split second in the first trailer for WandaVision looking very much like a woman out of time, so it will be interesting to see how exactly she makes her way into Wanda’s reality.

WandaVision has nearly completed all filming and post production and is set to premiere on Disney+ by the end of 2020. Rumors have pointed to its debut coming as early as Thanksgiving weekend.