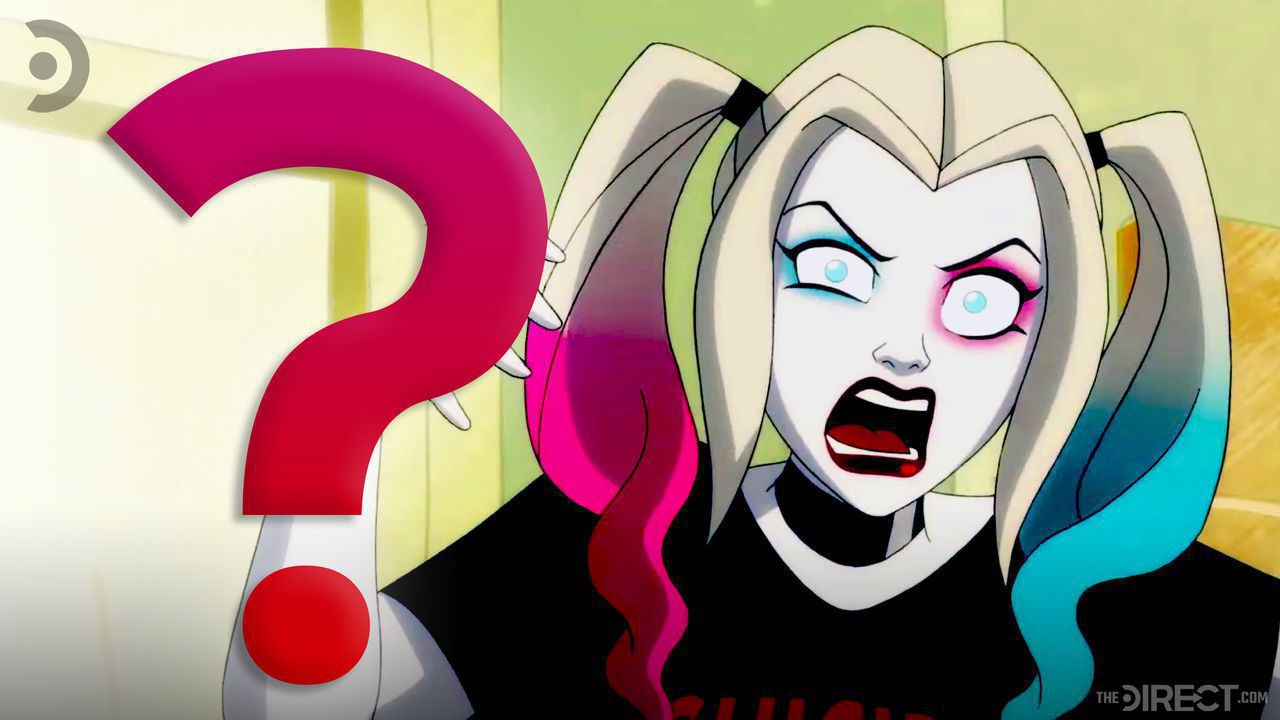 Warner Bros. has been going through a transitionary period with its DC titles since the launch of HBO Max. Content that once existed on the DC Universe streaming platform has been slowly migrating to HBO Max, and thanks to major job cuts, it looks like the DC Universe service is seeing the end of its days.

This has called into question the fate of DC Universe's original programming, including Titans, Doom Patrol, and Harley Quinn. While previous seasons of the shows have become available on HBO Max for streaming, new season orders are uncertain. Harley Quinn, the hit adult animated series, has come off the success of two seasons, but it's unsure whether a third will happen.

We'd love to make one! We're still waiting to hear something from HBOmax. It was so much fun to work on (Bane!) and we have a lot more story to tell. Harley is one of the best experiences I've had making a show and I bet Justin and Pat would say the same.

As DC content moves to HBO Max it's likely the renewal process may change under new management. HBO Max has its own line of DC content in development for the platform, including Zack Snyder's Justice League and the Justice League Dark series from JJ Abrams. Whether this means the streaming platform wants to focus on its own original content or continue that from DC Universe is unknown at the moment.

It looks like the Harley Quinn team is all on board should a season three happen, and that they have direction for more potential stories. The series has done reasonably well with fans, giving Harley Quinn adult humor and violence that sets it apart from other animated DC series'. Harley Quinn is set to have a presence at DC FanDome next week with a cast panel and Q&A which might present an opportunity for a renewal announcement.