DC FanDome First Look Set for Next Week on The CW 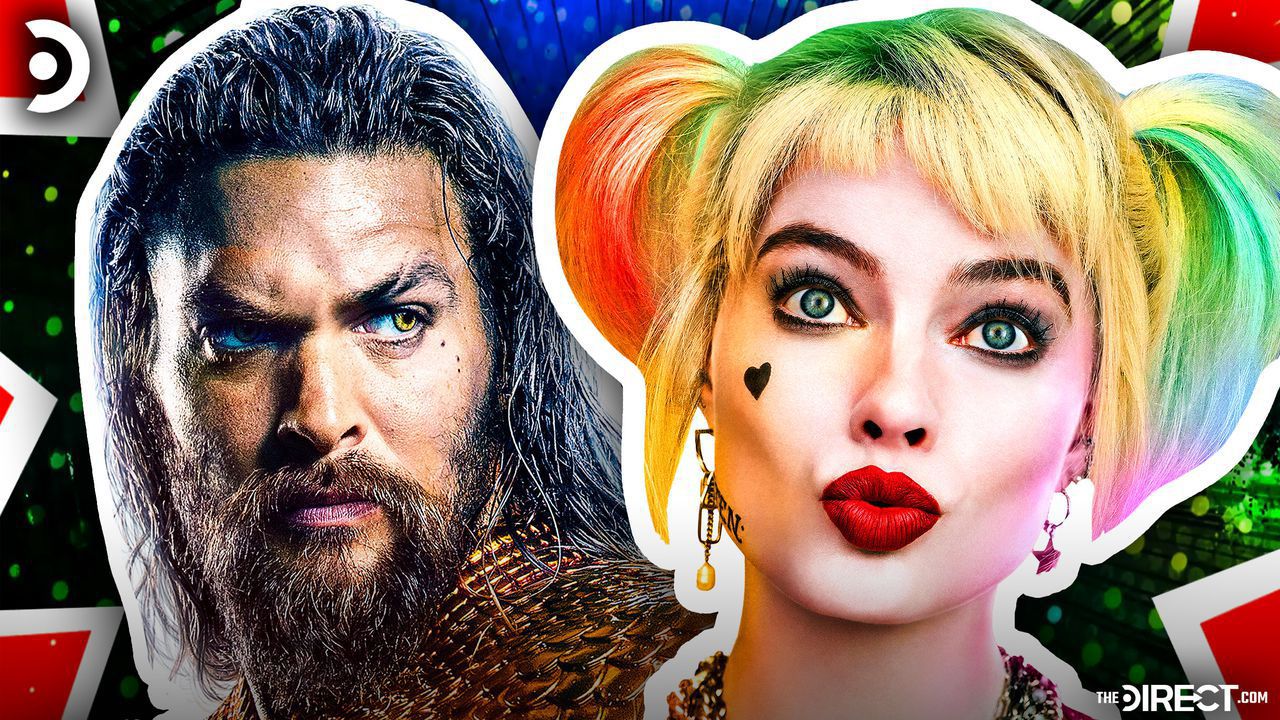 DC FanDome is only two weeks away and news is slowly starting to spill on how the event will go down. In place of a regular appearance at conventions this year, DC has opted to go with its own online convention to announce the next big things on its slate. DC FanDome will be a 24 hour virtual event that is free for everyone to attend on the 22nd of August.

Most recently, a guest list was announced with over 300 creatives confirmed to be in attendance. The convention is also expected to feature over 20 hit DC properties including The Suicide Squad, Zack Snyder's Justice League and all of the Arrowverse shows.

A Twitter user has discovered that a 'First Look' preview of DC FanDome is expected to air on August 18th on The CW, which is less than a week away. No time slot for when the preview will air has been given at this time.

Some short video ads were recently released by DC to promote its event, but little was revealed about how the event will run. The ad for the First Look also didn't give much away about what would be revealed, but it did show the multi-hub convention 'map' that DC has released previously. Hopefully some clarification on how this will work during the event can be expected.

As The CW is home to the majority of DC's superhero shows such as The Flash, Supergirl, and DC's Legends of Tomorrow, it's no surprise that a preview of the event would air on the channel. The TV spot also indicates that the first look will be free to stream the next day. At this point, any insight that the preview can give will only serve to increase the hype DC fans have about the online convention.

DC has brought in all of its biggest stars to appear at the event, including Gal Gadot, Margot Robbie, and Zachary Levi who have all been involved in promotions for DC FanDome. No details about what will be announced have been revealed yet but a full schedule can be expected sometime in the next week or so.