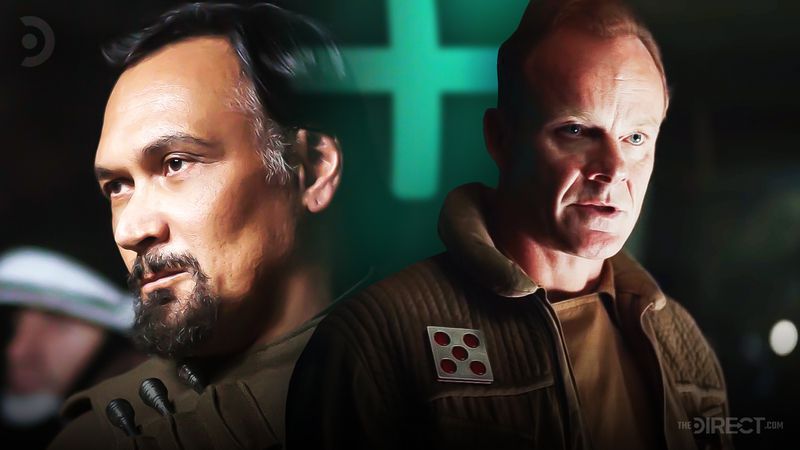 Details for the upcoming Cassian Andor Disney+ series have been few and far between, with the series expected to hit the streaming service some time in 2021. Many casting and crew announcements have been revealed for a multitude of upcoming Star Wars projects recently, with Katee Sackhoff reprising her role as Bo-Katan from Star Wars: The Clone Wars and Taika Waititi getting his own theatrical film alongside writer Krysty Wilson-Cairns. Temuera Morrison was also reported to be reappearing as Boba Fett in the upcoming season of The Mandalorian, with a spinoff series of his own also rumored to be in development for Disney+. Even the upcoming Obi-Wan Kenobi series has received casting rumors, with Hayden Christensen's name being thrown in the mix to reprise his role as Anakin Skywalker. While the Cassian Andor series has had some casting news come its way recently, a new rumor may point to two more familiar faces joining the upcoming series' cast...

A source has told Bespin Bulletin that Jimmy Smits and Alistair Petrie are rumored to reprise their roles as Bail Organa and Davits Draven. The two actors would join Diego Luna, Alan Tudyk and Genevieve O'Reilly, who will be returning as Cassian Andor, K-2SO and Mon Mothma, respecitvely.

With both of these characters appearing in Rogue One, it makes sense that Bail Organa and Davits Draven could appear in a series that will presumably explore the intricacies of the Rebel Alliance. As both characters had quite limited supporting roles in the film, the Cassian Andor series should give them more room for development and explore their time leading up to the events of Rogue One.

Bail Organa's inclusion is particularly significant in tandem with the return of Mon Mothma, as this could allow for a grander scope of being able to focus on different figures in the Rebellion. This could span from its leadership, in Organa and Mothma, to its subordinates, in Draven, and finally to a more boots-on-the-ground, combat and espionage focus that we saw in Rogue One and parts of Solo: A Star Wars Story.

Davits Draven played a relatively small role in Rogue One, and is perhaps best known for his skepticism and scolding of Jyn Erso on her conversion to the Rebellion. Draven has also appeared in several pieces of supplementary material, including various comic series, but his return here could provide more context for his position amongst the Rebels and his distrust of the Empire. The return of characters previously seen in the Star Wars universe indicates that the Cassian Andor series will be just as interconnected as the other shows hitting Disney+, and hopefully points to more surprise inclusions down the road.