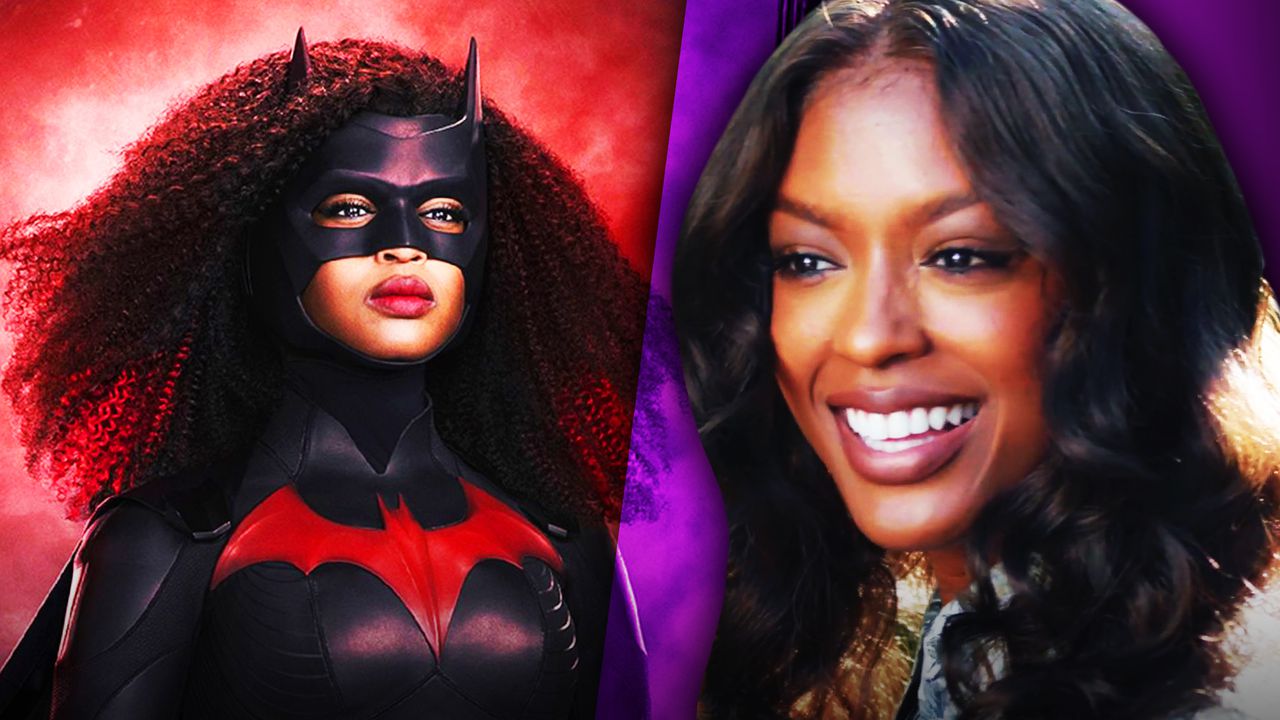 The landscape of the Arrowverse will look entirely different next year. After the departure of Arrow, other shows such as Supergirl and Black Lightning are both expected to take a final bow at the end of their respective seasons. Still, shows like Superman & Lois and Batwoman will provide a brand new chapter for the Arrowverse, continuing the narrative of the CW's interconnected superhero franchise.

Batwoman is an intriguing entry from the rest of the shows due to the departure of its lead star, Ruby Rose, after the first season. However, a new actress in the form of Javicia Leslie (God Friended Me) will don the cape and cowl for the sophomore run of the CW series, but it will be for an entirely new character.

Production for Batwoman is now underway in Vancouver, and Leslie has been using her social media accounts to hype up her imminent arrival in the Arrowverse. And now, another set video has emerged, showing fans a glimpse of Ryan Wilder's take on the Batwoman persona.

In a tweet, Javicia Leslie shared a brand new video from the set of Batwoman, and it showcased the impressive stunt work of the actress. Leslie can be seen using a version of Batman's grapple gun from the comics in order to lift her up from the ground.

Along with the reveal, Leslie opened up about being Batwoman for the hit CW series by gleefully sharing that this is her "dream job."

I can’t get over this! Every morning I wake up and say “wow, I’m really a freaking superhero!” This is literally my dream job! May there be many more “f*ck yeah!”s each time I fly!!! Shout out to my amazing stunt team! Follow your dreams people... this is real! 🖤 #cwbatwoman pic.twitter.com/Ykeoml3Ji2

Rachel Ziegler was reported to have joined the cast of ‘Shazam: Fury of the Gods’ in an unknown role.
An official still featuring Ben Affleck's Batman from "Zack Snyder's Justice League' was revealed.
James Gunn revealed that he and Margot Robbie are having "discussions" about a potential Harley Quinn-inspired project after 'The Suicide Squad.'
See All DCU News, Rumors and Leaks on DirectFact

Based on this reveal, it seems that Javicia Leslie's Ryan Wilder will continue to use the previous gadgets of Kate Kane from the first season, and it will be interesting to find out the reaction of Luke Fox about this specific plot point. To recap, Fox served as the "guy in the chair" for Batwoman during the debut season, and it remains to be seen if he will be on board with Ryan's version of the hero.

The set video doesn't reveal much, but it seems to show Nicole Kang's Mary Hamilton interacting with Ryan before the latter eventually took flight. The annoyed body language of Mary seemingly hints that the early days of Ryan as Batwoman aren't exactly a smooth transition.

Meanwhile, it's refreshing to hear Leslie's continued enthusiasm about nabbing the lead role for Batwoman, and her positive remarks should serve as an inspiration to those fans who are trying to achieve their lifelong dreams.

All in all, it will be interesting to witness the actress' portrayal of the character when the series premieres on January 17, 2021.