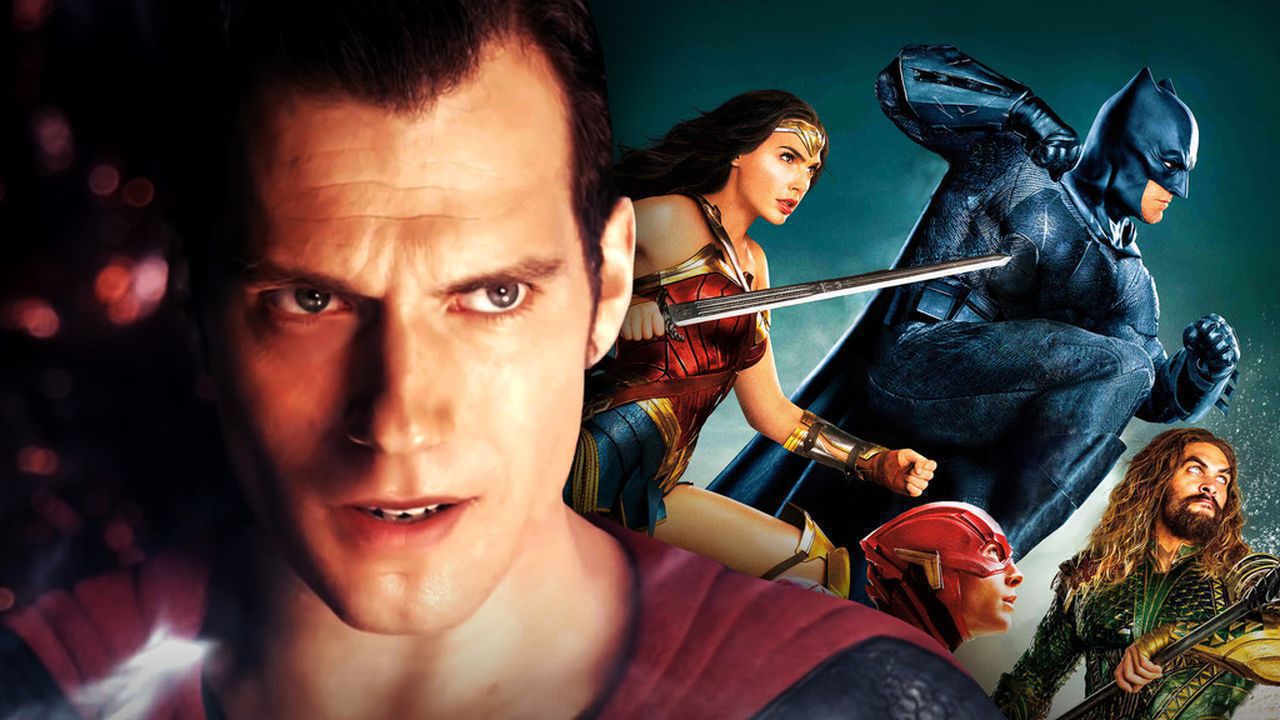 Next month is set to house some major events for the DC Universe, mostly due to the week-long shoot to film new footage for Zack Snyder’s cut of Justice League. The four-part event is likely the most anticipated project for DC all of next year after being teased for so long, and it was finally given the green light back in June.

This week-long shoot was originally set to bring back most of the six main characters to help director Zack Snyder complete his vision for his cut of the highly divisive 2017 team-up movie completed by Joss Whedon. However, news has just come out today about one star who will not be filming anything new for the Snyder Cut...

In a new interview with Collider, Justice League star Henry Cavill revealed that he will not be involved in any new footage for the Zack Snyder’s Director’s Cut of Justice League. While on the press tour for Enola Holmes, he firmly stated that he is "not shooting anything additional," even before yesterday’s news broke. It's important to note that Cavill provided these quotes before yesterday's report:

"Not shooting anything additional. No. It’s all stuff that has been already done. Obviously I don’t know how things are going to evolve and change and adapt depending on now a different length of movie and whatever may happen in post-production."

Especially considering this is a direct quote from Cavill himself, it contradicts yesterday’s reports that he would be a part of next month’s shoot alongside Ben Affleck, Gal Gadot, and Ray Fisher. None of the other actors have confirmed definitively whether or not they will be involved with the shoot, so it may still be some time until more details come on what exactly will be shot and who will be a part of the new scenes. Cavill’s situation with Warner Bros is in a state of limbo at the moment, and this adds another bit of mystery as to if and when he will suit up as Clark Kent again.

Superman’s story in particular seems to have some big differences planned from his somewhat controversial usage in the original movie. At the very least, he will be adorned in a brand new all-black costume that was shown in a short video over the summer, but no specific details have been released on how the Snyder Cut’s plot will differ from the original Justice League.

The Snyder Cut will be reconvening for a week next month to film new scenes in anticipation for its release on HBO Max in September 2021. There is no official confirmation yet on who will officially be taking part. 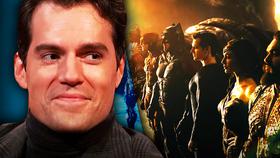 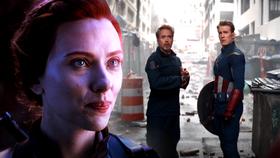 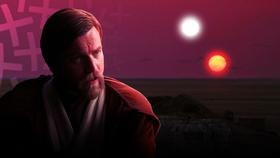 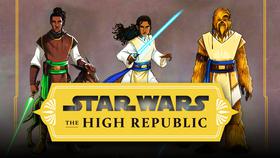