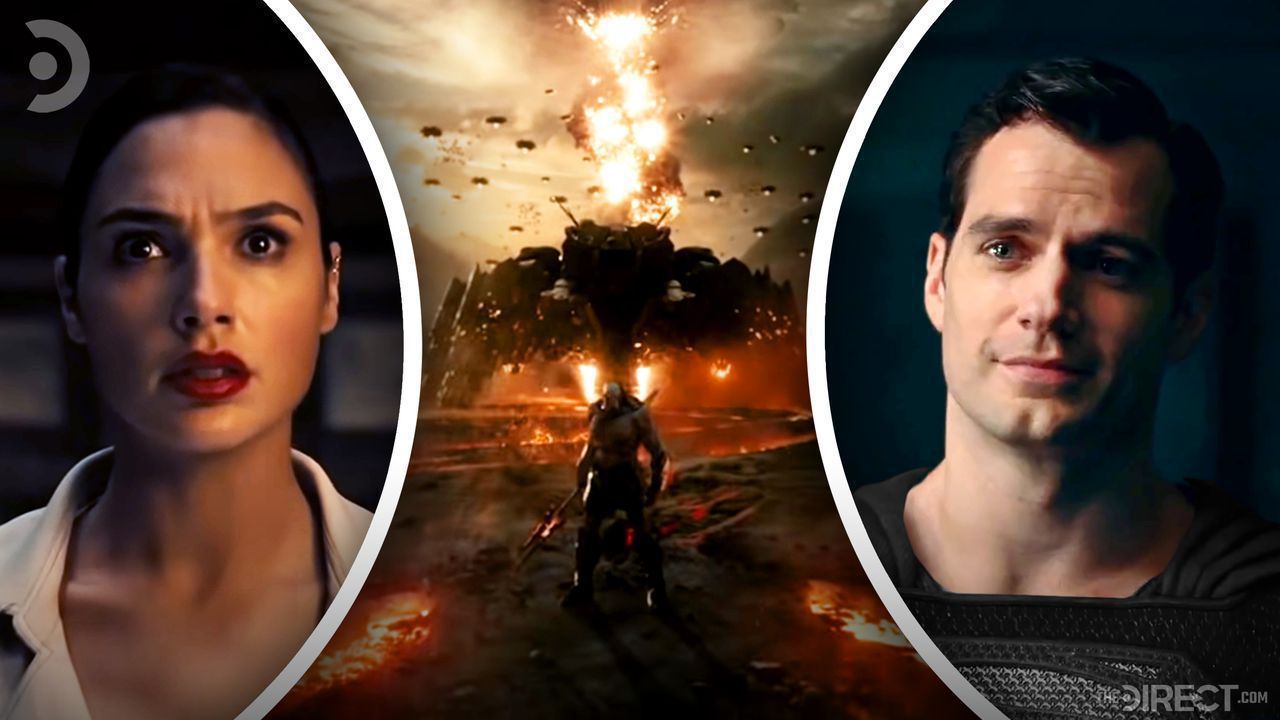 This weekend is one of the biggest of the year for the DC Extended Universe, most notably for building up hype for the highly anticipated Zack Snyder Cut of 2017's Justice League. The highlight of the virtual event this weekend is undoubtedly the debut of brand new footage from the Snyder Cut released to fans just today.

This new version of Justice League won't release on HBO Max until 2021, but it's already one of the most talked-about projects in recent memory considering all the controversy and mystery surrounding its production and release. The mystery has also just been increased even further with a tease of new information that will come to fans in the near future.

During the Spotlight at Zack Snyder panel from Justice Con this weekend, the DCEU director opened up on some key information regarding information about his cut of Justice League that will be released at August 2020's DC FanDome event. Snyder said that he will use DC Fandome to reveal the film's official title. The event will also be used to announce the decision on whether its release on HBO Max will be in one long cut or in a multi-episode mini series. Finally, he shared that a new teaser trailer with more new footage from the movie will debut at FanDome.

While this weekend did bring a second trailer for the movie, it sounds like the DC Fandome event next month will be the place to be for fans craving more details on the Snyder Cut. It will be interesting to find out what exactly the film is called and how it differs from the original cut of Justice League in 2017, and the fact that a new trailer is on the way should put DCEU fans in a frenzy.

Snyder has been a master of teasing his new cut of the highly controversial movie especially over the last few weeks, and fans will finally get to see the result of his hard work just under a year from now. The Zack Snyder cut of Justice League is currently set for a global streaming release on HBO Max in early to mid-2021.