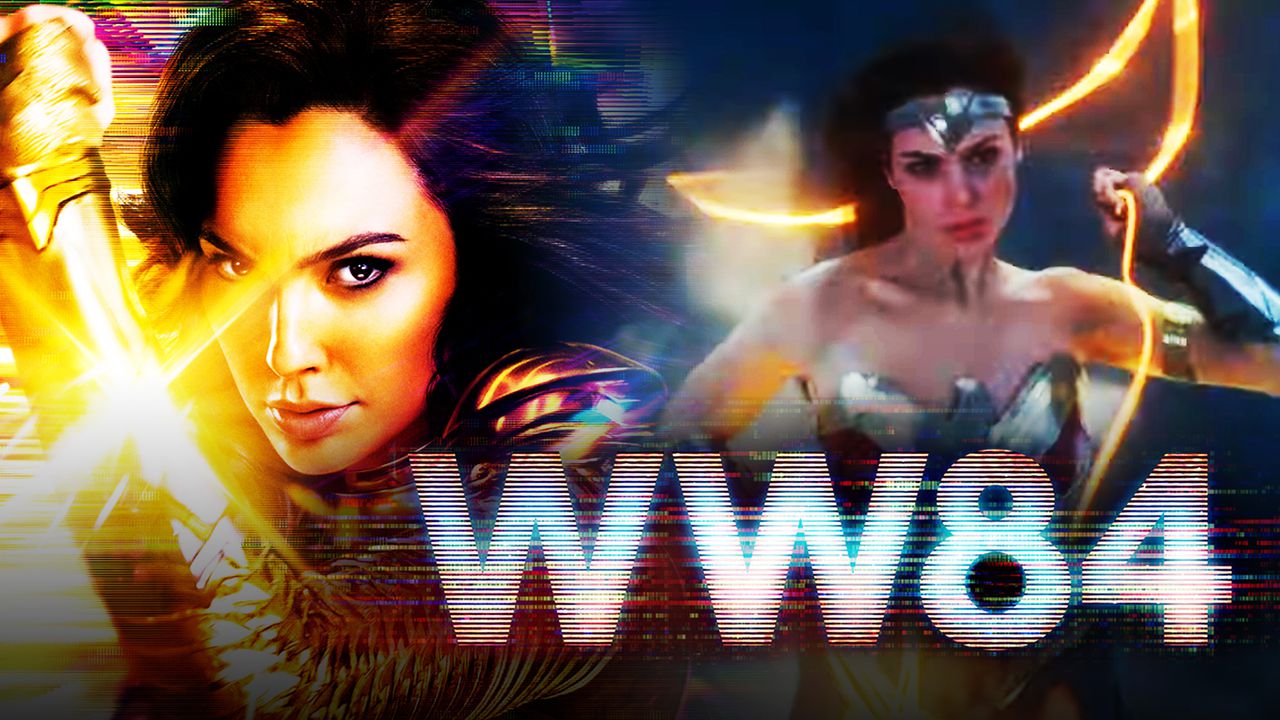 The DC Extended Universe is prepping for a major comeback into mainstream media by the end of 2020. The highly-anticipated Wonder Woman 1984 will mark the only major superhero movie release of 2020 as Warner Bros' biggest franchise continues with its next slate of movies.

Promotional material for this movie has ramped the past few weeks in preparation for the movie's release in theaters and on HBO Max, including an all-new video on YouTube bringing new levels of hype.

The full 60-second ad can be seen below:

This new video doesn't reveal a great deal of new plot information for the DCEU sequel, although it highlights the revived spark between Gal Gadot's Diana Prince and Chris Pine's Steve Trevor after his unexpected return. There are still no details on how he survives the plane explosion that seemingly took his life in 2017's Wonder Woman, but it's clear that Diana is as happy as ever to have him back in her world again.

The two are shown walking hand in hand in front of the Lincoln Memorial in Washington, DC followed by short clips of Diana in action as the Amazonian warrior. Wonder Woman shows off her incredible powers as she takes off down a city road, shoots a bullet with her gauntlet, and even uses her Lasso of Truth to hitch a ride on a plane flying tens of thousands of feet in the air. She is also shown in another battle against Kristen Wiig's Barbara Minerva, who pulls off an impressive spin move in the air to combat Diana's formidable abilities.

This should be just the first of many teases from Warner Bros. and HBO Max over the next few weeks as they work to bring the first new release in the DCEU since Birds of Prey in February. Three and a half years after Wonder Woman became one of the most successful films in the DCEU both critically and financially, early reviews are already teasing an even bigger and bolder story this time around, and fans are already on the edge of their seats to see more.