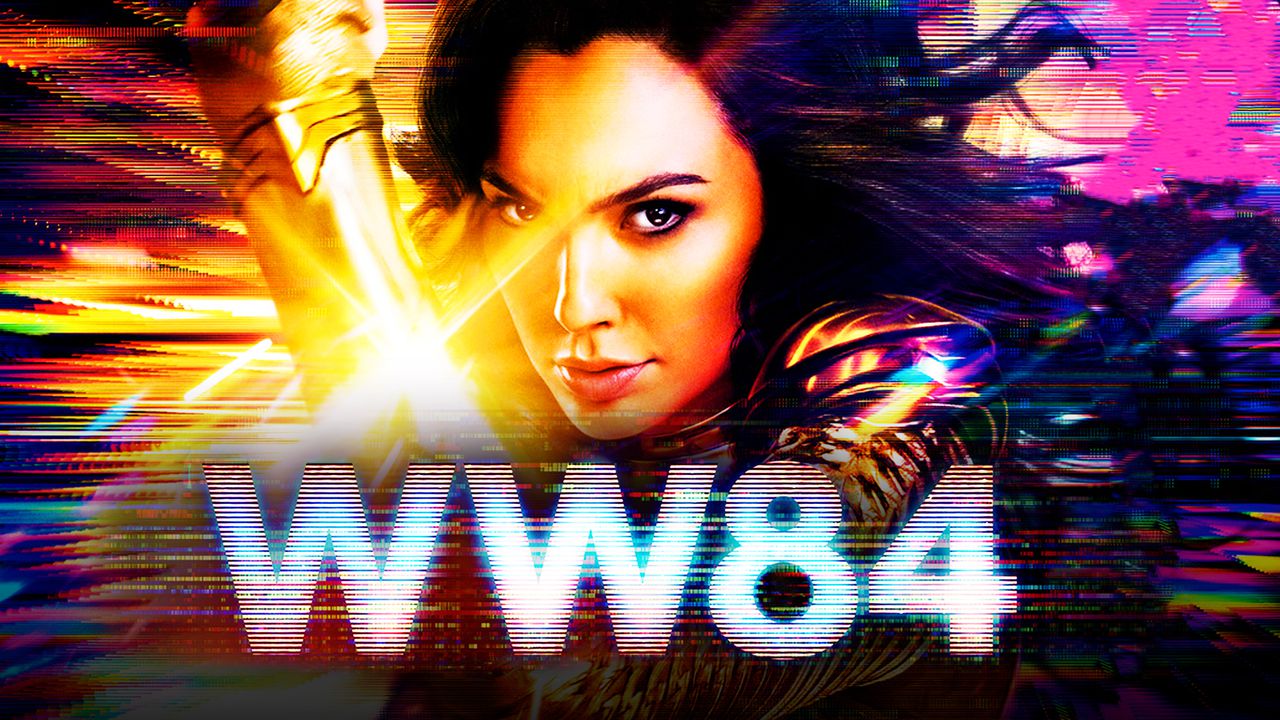 Wonder Woman 1984 had its fair share of ups and downs in the past months due to the numerous delays that the film experienced. After being pushed back several times from its original release window, the DCEU film is now set to stream on HBO Max on December 25, but it will also be screened in theaters in select countries worldwide.

While much of the discussion is centered around the lasting impact of Wonder Woman 1984's HBO Max release, marketing for the Gal Gadot-led sequel has been ramping up in the past weeks. Newly-released TV spots offer a fresh new look at the design of Kristen Wiig's Cheetah while also hinting at the villain's motivations against Diana. On top of that, official stills from the film have already been spotted online, providing more clues on what the sequel's narrative will be about.

Now, another poster has surfaced, and it highlights the DC hero's brand-new piece of armor.

The poster shows Diana, minus the helmet of the Golden Eagle armor, offering hints that the DC hero will remove the headgear at some point during the film.

The poster adds more hype to the much-awaited HBO Max and theatrical release of Wonder Woman 1984 this Christmas. It isn't surprising that the Golden Eagle Armor has been the main subject of the film's marketing in the past months since it will play a prominent role in the sequel.

Based on the film's trailer and numerous teasers, the Golden Eagle Armor will seemingly be used against Cheetah to further protect Diana from the villain's powers. In a way, this makes narrative sense since Diana is very much exposed and vulnerable against Cheetah, and this armor will no doubt help her defeat the dangerous villain.

From the sound of things, the Golden Eagle Armor is specifically made against Cheetah, and this should help explain why Diana didn't use this particular armor during the fight against Steppenwolf during Justice League. As it is, the armor is mainly for protection.

There were hints in the trailers and past interviews that Diana and Barbara (Cheetah's real name) started off as friends in the sequel, and the relationship of the two characters ultimately leads to a tragic end. It seems that the Golden Eagle Armor presents a painful memory for Diana, so it's possible that she would've either destroyed the armor or put it away in a hidden vault somewhere.

Whatever the case, the importance of the Golden Eagle Armor will be further explained when Wonder Woman 1984 premieres on HBO Max on December 25.