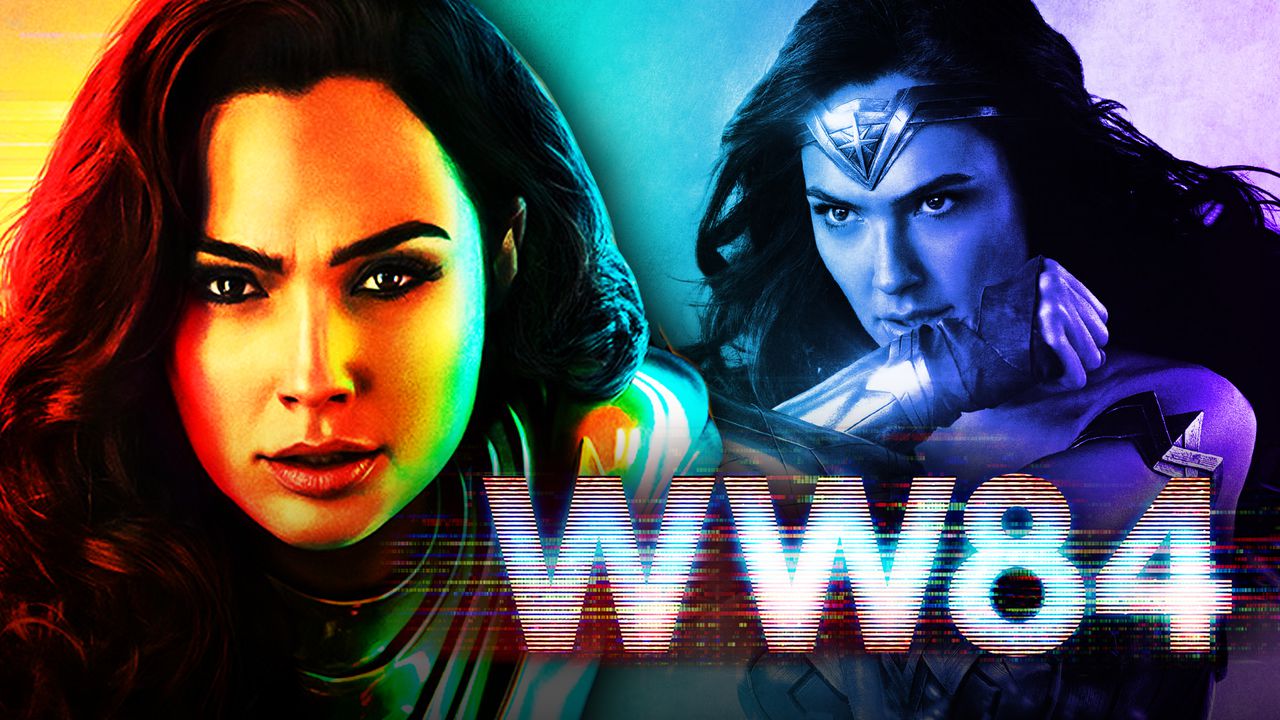 After a long delay, the much-awaited premiere of Wonder Woman 1984 will finally happen this Christmas on both HBO Max and theaters in the United States. The sequel will look to open a fresh new chapter for the DCEU, bringing back Gal Gadot as Diana Prince and Chris Pine as Steve Trevor. The latter's return is one of the lingering mysteries of Wonder Woman 1984, considering that Steve died during the first film.

On top of the returning stars from the first film, the sequel will also feature the debut of Pedro Pascal's Maxwell Lord and Kristen Wiig's Cheetah. Given that, it's clear that the cast of Wonder Woman 1984 is stacked. As for the film's overarching narrative, it was previously teased that there is a looming conspiracy that Diana needs to uncover in order to save lives, and this could very well hint at another emotional adventure for the Amazonian hero.

With the eventual release of Wonder Woman 1984 only several weeks away, the marketing for the Gal Gadot-led DCEU film has been ramping up. And now, a brand new piece of promotional material for the film has arrived, giving emphasis on the hero's new costume.

The poster highlights the fact that a muliple sequences from Wonder Woman 1984 were shot with IMAX cameras.

The poster offers a fascinating new look at Diana Prince while also placing the spotlight once again on the hero's Golden Eagle Armor. There were several posters in the past that already featured the Golden Eagle Armor, and this poster adds to that long list.

Given that this marks the first time that Diana will wear the aforementioned armor, it makes sense for the film's marketing to heavily rely on this iconic costume from the comics. This new image should further boost the anticipation of fans for the full-blown reveal of the Golden Eagle Armor in action during the sequel.

It's already been hinted from trailers and TV spots that this armor will be used against Kristen Wiig's Cheetah, and this essentially means that fans will witness an exciting action sequence between the two former friends. The inclusion of the Golden Eagle Armor should further up the ante in that climactic battle, and it will be interesting to find out how Diana will come out on top using her new battle gear.

All things considered, the hype surrounding Wonder Woman 1984 is good news for Warner Bros. executives, considering past reports that they were worried that interest for the sequel would get “stale” if the movie delayed ro next year. Hopefully, when the sequel premieres this Christmas, the film will live up to expectations.