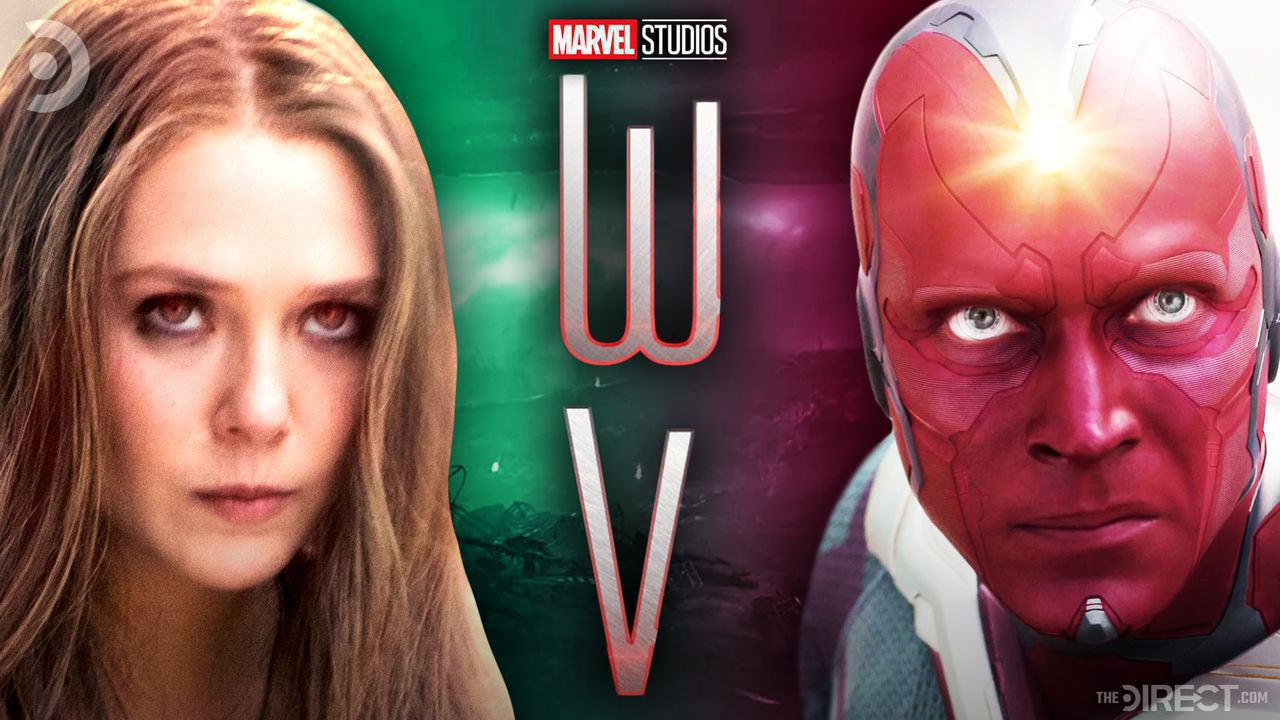 The last couple weeks have raised a number of questions about multiple release dates for major upcoming films and TV shows due to the worldwide pandemic. Even as productions start picking up again, there are still delays coming for the biggest studios in the business. This trend continues today from Marvel Studios, contradicting a report from earlier which brought some hope to fans...

A new report from The Hollywood Reporter revealed that Marvel Studios' upcoming Disney+ series WandaVision has been delayed until Spring 2021 "if things go as planned." This comes after reports from earlier today saying that the show would still be on track to release in late 2020.

This release timeframe would put WandaVision right up against Loki, which is also scheduled to still release in Spring 2021 according to THR. There have been no reported delays for Loki as of yet.

UPDATE: A new release from Hollywood Reporter writer Borys Kit on Twitter has confirmed an inaccuracy in the original report, now saying that WandaVision is still on track to release in December 2020 instead of Spring 2021. The tweet can be seen below:

I've made a correction to the article saying WandaVision is due to come out in 2020. Thanks to the Brandons for keeping me on my toes. https://t.co/Ju7vrSg6US

This is obviously a tough blow for Marvel fans everywhere who were expecting Phase 4 to come in with a bang in 2020. However, even with this delay for WandaVision, all hope may not be completely lost.

This could simply mean the higher-ups at Marvel and Disney want to have the show premiere after The Falcon and The Winter Soldier, which still has almost two weeks of filming to complete. The first two Disney+ shows in the MCU have already faced a number of different delays due to the state of affairs across the world, and hopefully this just means that the studio will be putting all their efforts into making both shows as incredible as possible for their debuts.

It will be interesting to see exactly where the first three Disney+ shows from the MCU land in the release schedule once the craziness around the world comes to an end.