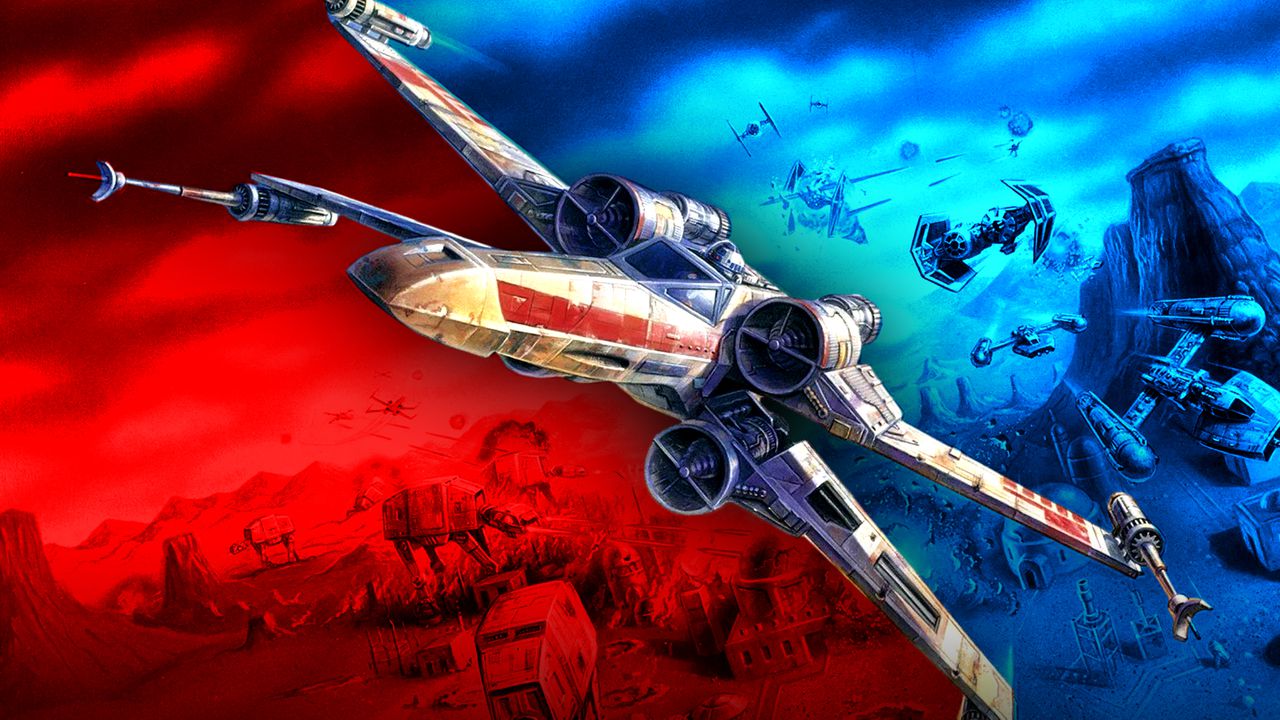 In the next few years, the main focus of Star Wars will be on their Disney+ branch, slowly expanding their very own interconnected universe that will be led by The Mandalorian. Despite that, the movie branch of the franchise won't be far behind, as Rogue Squadron will kickstart Lucasfilm's post-Skywalker Saga theatrical films.

As one of the internet-stopping reveals from Disney Investor Day, Rogue Squadron has been confirmed to "move the saga into the future era of the galaxy," seemingly teasing that the film will be set after the events of 2019's The Rise of Skywalker. On top of that, the film will be directed by Wonder Woman 1984 director Patty Jenkins, and she already hinted at her immense passion for the art of flying during the announcement of her involvement with the film.

Given that, it's clear that anticipation is sky-high for the upcoming Star Wars film. And now, Jenkins shared an interesting tidbit about Rogue Squadron, providing fans with clues on how the narrative will play out.

In an interview with IGN, Rogue Squadron director Patty Jenkins confirmed that her Star Wars film will feature an original story rather than a direct adaptation of the video game franchise of the same name.  The veteran director assured fans that they will be "doing something original" while also pointing out that it will have "great influence from the games and the books."

“[In the Star Wars: Rogue Squadron movie] we're doing something original with great influence from the games and the books. There's a lot of things being acknowledged and understood about the greatness of all of those things, but yes, it's an original story and I'm so psyched to do it."

Jenkins' comments indicate that Rogue Squadron will provide a fresh and intriguing story to the Star Wars mythos, and this essentially bodes well for the future of the franchise.

To recap, "Rogue Squadron" was the name of a Star Wars video game that was launched in 1998, and it centered on Luke Skywalker's team of Rebel pilots. When the film was first announced, some fans speculated that the 2023 Star Wars film would directly adapt the famous game, but it's now clear that this isn't the case.

Admittedly, this is a good thing for Rogue Squadron and the Star Wars franchise in general since it presents an opportunity to move forward with a new set of heroes and stories that will define the future era of the galaxy far, far away. More so, the confirmation that the film will also include "great influence" from previous Star Wars games and tie-in books is a great sign for fans, strongly suggesting that Star Wars lore will still remain vital to Jenkins' master plan.

All in all, Rogue Squadron will no doubt open a new door of story opportunities for Star Wars, and it will be interesting to witness how it unfolds when it premieres in 2023. 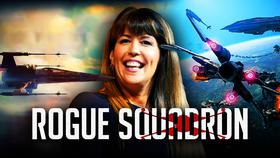