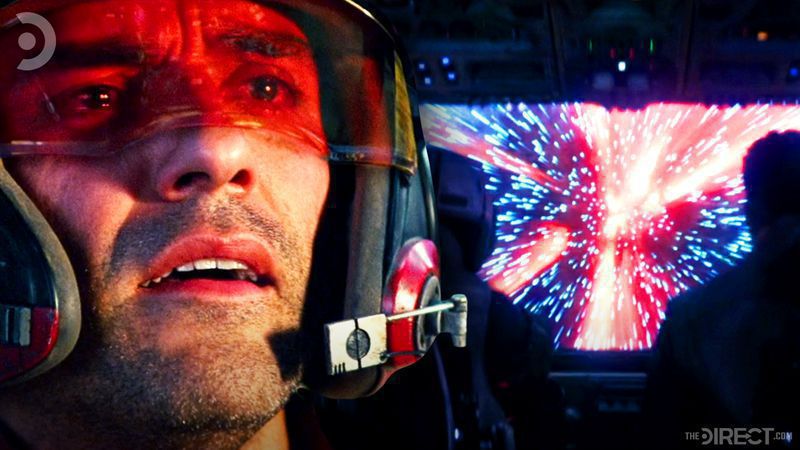 Just like in the movies and TV shows, the stories of the Star Wars franchise have crossed over to a medium widely known as a form of escaping reality: video games. From the Battlefront series to Jedi: Fallen Order, there has been no shortage of games that revolve around fresh stories and new heroes about the galaxy far, far away. This is why it is not surprising that the famous space opera franchise is still hard at work when it comes to releasing new games, with the likes of Galaxy's Edge and Vader Immortal providing unique gaming experiences to fans.

Additionally, it seems that there are a few more games that will be revealed based on several rumors making the rounds in social media. Several days ago, Bespin Bulletin revealed that EA's previously leaked Star Wars: Project Maverick game would be officially revealed on June 9. However, a new report has surfaced from saying that the intended reveal was delayed due to recent events around the world.

In an Instagram post, Bespin Bulletin shared that the reveal for Project Maverick will not be taking place tomorrow (June 9) and it has been delayed to next week "before June 18th." The outlet was hopeful that a specific date "will become clearer closer to the time." Below is the full report from Bespin Bulletin:

Given the current political climate around the world, the delay of Project Maverick's intended reveal date was expected. In the same week, another Star Wars property in the form of Star Wars: Jedi Temple Challenge has also been delayed due to recent events. On top of that, the much-anticipated reveal of Sony's Playstation 5 was also delayed indefinitely to “allow more important voices to be heard."

The delays of events and important reveals around the world have shown that the companies worldwide are doing their part to make way for more significant matters. While the official announcement of Project Maverick should excite Star Wars gamers worldwide, taking a step back in light of recent events is the best course of action.

Not much is known about the mysterious Project Maverick game aside from it being a "combat flight simulator" type of experience. Given that the rumored release date is closer to the new date of EA Play on June 18th, the announcement of the new Star Wars game seems close to inevitable. Whether it will be revealed before or during the event itself, the hardcore Star Wars gamers should be excited about the prospect of another game set in the world of the famous space opera franchise.