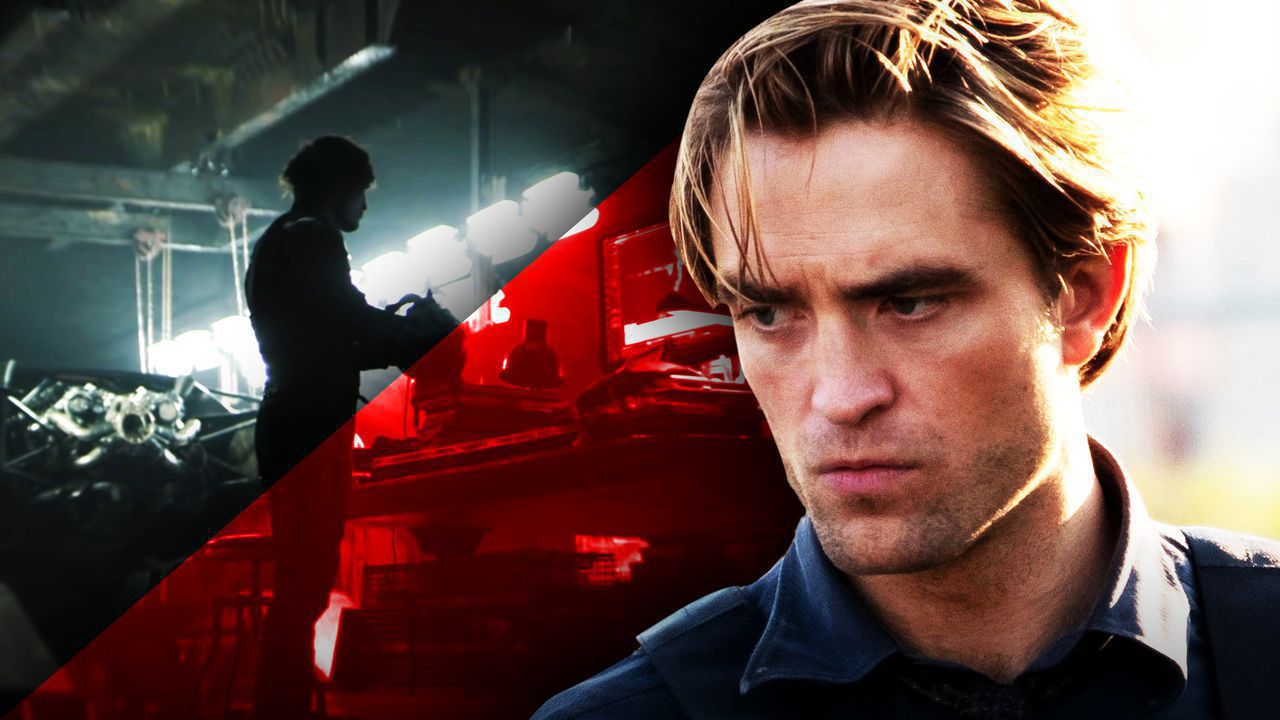 The production of The Batman was shut down several weeks ago after its lead star, Robert Pattinson, tested positive for COVID-19. It was rumored that production for the DCEU film started immediately, but it was debunked since the film's cast and crew were expected to follow the appropriate quarantine period.

The chatter surrounding the production restart of The Batman has been a hot topic among fans in the past few days, and many were curious to know how the studio would proceed during the aftermath of the situation.

Now, it appears that those questions and concerns may be laid to rest due to a new report about cameras rolling once more for the Matt Reeves-directed DCEU film.

Variety shared in a report that The Batman is resuming filming in the U.K. since Robert Pattinson has been cleared to join the rest of the cast and crew.  A spokesperson for Warner Bros. Pictures confirmed the development with Variety:

“Following a hiatus for COVID 19 quarantine precautions, filming has now resumed on The Batman in the U.K.”

It's reassuring to hear that Pattinson has recovered from COVID-19 after the news broke that the actor tested positive for the virus. On top of that, the news of The Batman gearing up once more to get production back on track should serve as good news for fans who are eagerly anticipating any developments about the film.

The prompt response of Warner Bros. and the Production Guild of Great Britain is also commendable in light of the recent situation. In a way, this goes to show that the studio behind The Batman adhered to extensive health protocols, and there's a good chance that stricter measures will be in place to avoid another outbreak.

Production on The Batman was halted for almost six months due to the ongoing health crisis which made major updates about the film were hard to come by. However, it all changed during the film's internet-stopping panel during DC FanDome, where The Batman director Matt Reeves shared interesting tidbits about the DCEU entry while also revealing a glimpse of how it will all play out through its first trailer.

Before production was halted weeks ago, a brand new look at the Batmobile was showcased in broad daylight. Given that production officially resumed today, it will be interesting to see if more set photos will be leaked once again to provide more hype to the film.

Regardless, The Batman will undoubtedly remain a major point of discussion among fans in the months to come. 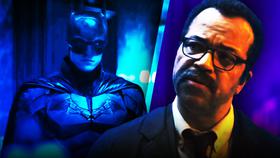