Fans recently learned that the Star Wars-themed Project Maverick video game promising a "combat flight simulator" experience is in fact called Star Wars: Squadrons . Despite the delays leading up to the game's reveal, more details about this new game have been released and Electronic Arts is continuing to add to the hype. 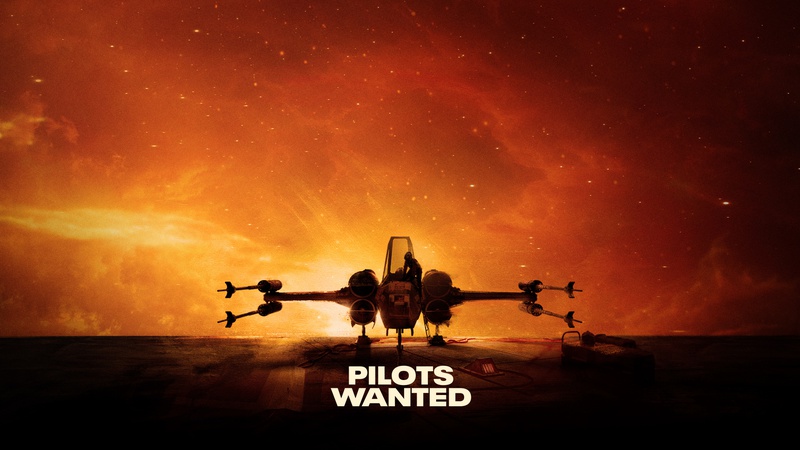 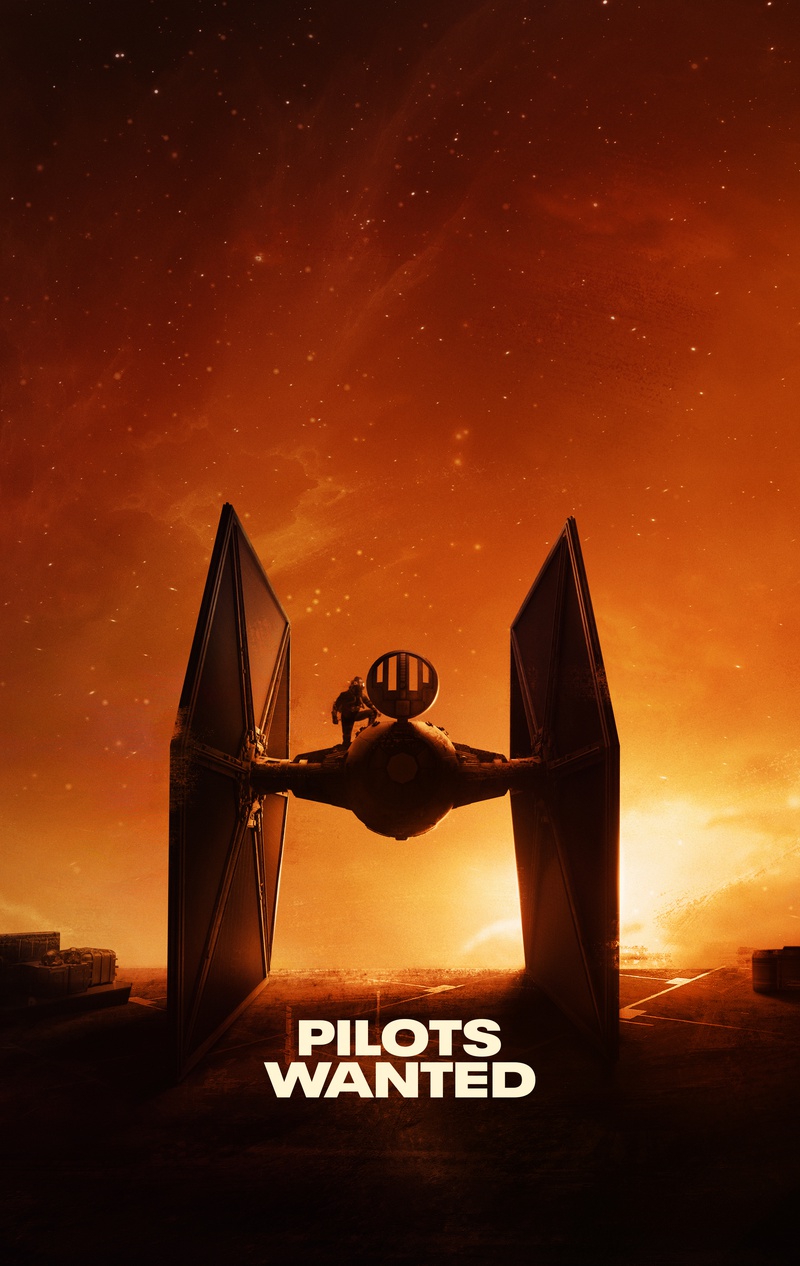 This new teaser poster is much simpler than the game's original poster that featured a Rebel pilot and an Imperial TIE Fighter Pilot facing opposite directions, along with images of a TIE Bomber, X-Wing, Y-Wing, A-Wing, TIE Reaper, and a TIE Fighter flying through the air. This new teaser poster also maintains the same tagline of "Pilots Wanted" and the warm red and yellow color palette.
While simpler, this poster is certainly effective in that climbing into a cockpit of a starship represents what many Star Wars fans have always dreamed of doing. This is sure to get fans excited for this coming Monday's premiere.