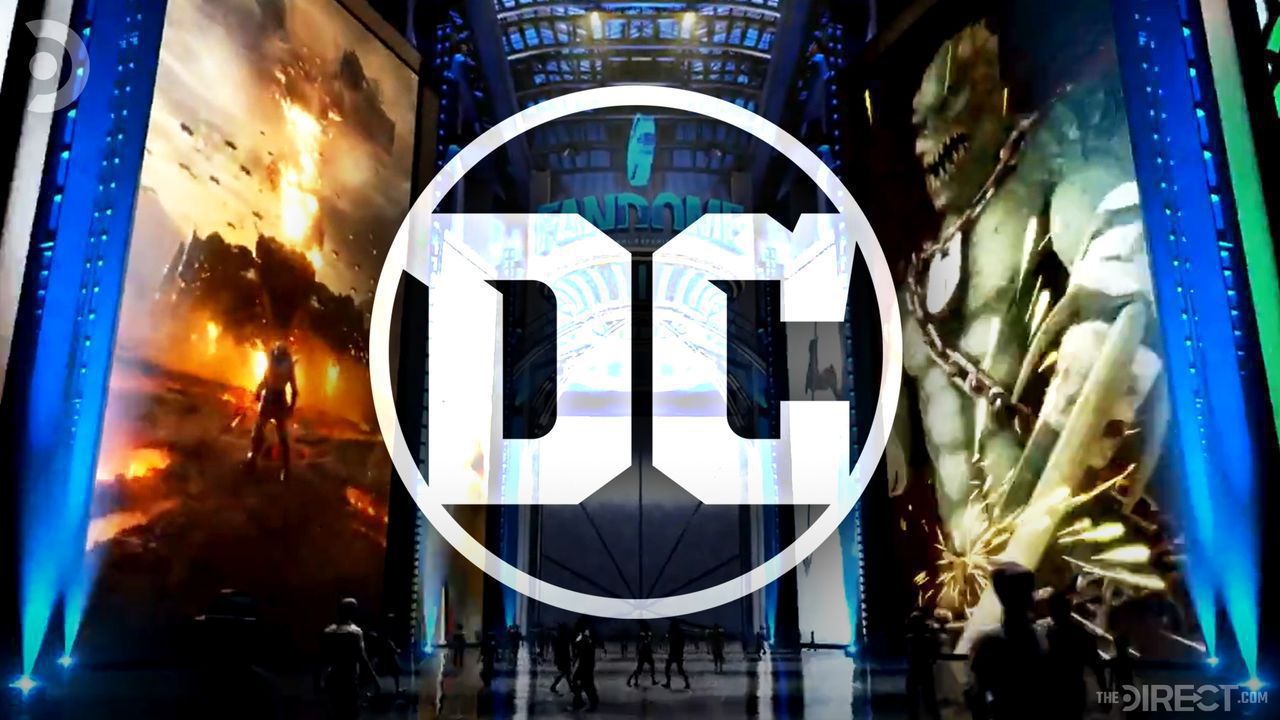 DC made shockwaves last June when it was announced that a free virtual convention will arrive in the form of DC FanDome. After several internet-stopping reveals highlighted by the official confirmation of Zack Snyder's Justice League, DC took it up a notch by creating an event solely for making huge announcements for the franchise.

In the weeks leading up to the much-anticipated event, several teases have already surfaced. Zack Snyder promised that a new trailer will be revealed for his own version of the Snyder Cut. On top of that, The Suicide Squad director James Gunn recently assured fans that a first glimpse of the reboot/sequel will be unveiled. Several actors hyped up DC FanDome by sharing that the virtual event will "blow the minds of fans."

And now, a new video has surfaced online to further elevate the anticipation for the much-talked about event.

In a tweet, DC shared a new trailer for DC FanDome, accompanied by a caption saying that it will be an "ultimate 24-hour experience:"

The ultimate 24-hour experience for the world’s greatest fans is almost here. Mark your calendars for August 22 at https://t.co/SyKFjcIr1y #DCFanDome pic.twitter.com/l8AUXRbecz

Save the date for the first of its kind, immersive global fan experience in 9 languages featuring exclusive reveals with our biggest stars across the DC Multiverse - free for all fans to join for 24-hours only on August 22 at https://t.co/SyKFjcIr1y. #DCFanDome pic.twitter.com/1I1QLYdfPf

Things are looking up for DC, and the upcoming DC FanDome should give a clear picture of the franchise's future. The 40-second video managed to boost the anticipation of fans while also reminding fans that the virtual convention will be much more of an experience.

While the at-home edition of this year's San Diego Comic-Con did feature a wide array of panels, the online event only had a specific timetable to its entire programming that took away from its convention roots. Now, the promise of a 24-hour experience for DC FanDome should serve as concrete evidence that this will be an event like no other. Plenty remains unknown about DC's strategy for the event, but the recent hype surrounding it should be more than enough reason that a solid plan is in place.

At this point, it's already a sure bet that all of the biggest reveals for the DC franchise will take place in the virtual gathering. Not only that, this also presents an opportunity for the franchise to address the lingering rumors that have been circulating in the past months, including the likes of Henry Cavill's DCEU future as Superman and the in-universe ramifications of 2022's The Flash.

However it shakes out, DC FanDome is shaping up to be a dominant force in the realm of pop culture when all is said and done.