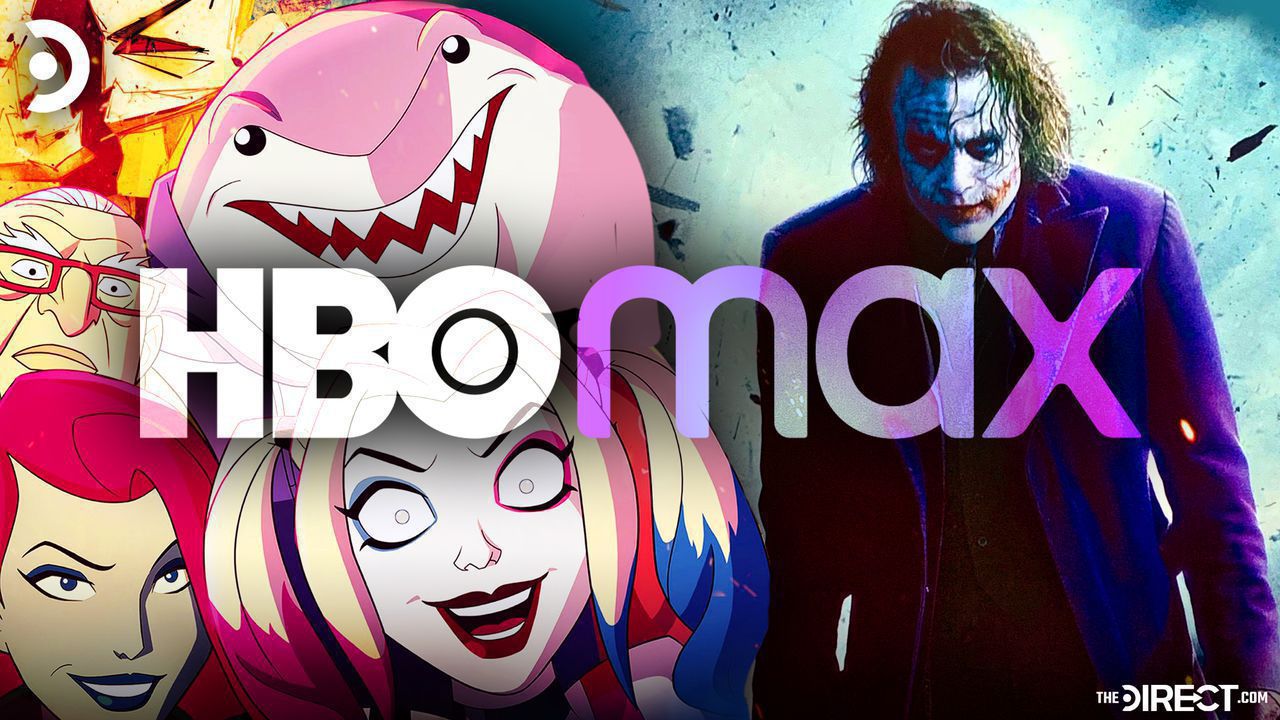 The long list of DC movies included on HBO Max has been in a state of flux lately. It was revealed previously that the latest streaming platform removed a slew of DC films which included the likes of Wonder Woman and Suicide Squad. Despite the unfortunate news, a representative from HBO Max confirmed that the films that were removed will return, citing the fact that the collection of DC films "will rotate on the platform."

In an interesting development, some DC films received an extended run on HBO Max while also providing fans the ultimate edition of Batman V Superman: Dawn of Justice in the process. As a new month approaches, it seems that some DC films that were removed will be back on the service soon enough along with an exciting new addition in the form of Birds of Prey.

Warner Bros., via Decider, confirmed the next wave of films that will be debut on HBO Max next month, which includes a bunch of returning and new DC movies and shows.

The new DC properties that will arrive on HBO Max are the two seasons of Harley Quinn, Batman Begins, The Dark Knight, and the aforementioned Birds of Prey. Meanwhile, returning DC films include Batman, Batman Returns, Batman Forever, and Batman & Robin. With the exception of Birds of Prey that will reportedly arrive on August 15, all other DC films will be ready to stream on August 1.

The long list of DC films that will arrive next month on HBO Max should serve as a good sign for fans who want to escape the current pandemic for a short while. With several stay-at-home orders still in effect worldwide, there is no doubt that watching a movie on a streaming service like HBO Max is the perfect way to go.

At this point, it's clear that the DCEU's future is closely tied to the multiverse approach. With that in mind, fans could get reacquainted with past movies from the DC lore since it is now potentially part of the larger canon of the superhero franchise. For example, the presence of 1989's Batman and 1992's Batman Returns should help less-seasoned superhero fans to be more familiar with Michael Keaton's take of the Dark Knight. By doing so, fans will have a better grasp of the character when Keaton reappears during 2022's The Flash.

Whatever the case, it's pretty clear that HBO Max will serve as the new home of DC entertainment, and the imminent release of Zack Snyder's Justice League and Matt Reeves' Gotham spinoff show should further elevate the streaming platform in the near future. 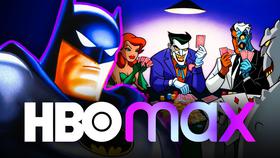