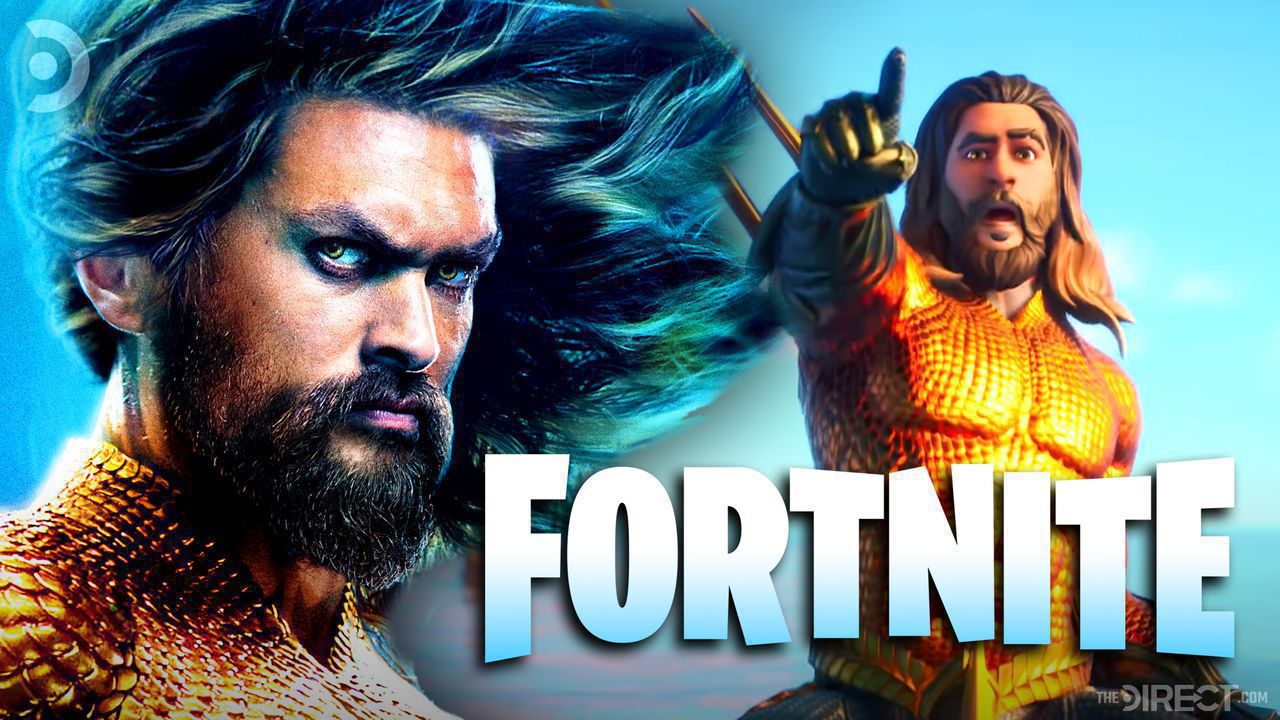 One of the best things about the modern era of superheroes is the opportunity to see them and play as them in a number of popular video games. Since the vast majority of us have a very different skill set and body type than these heroes, it's always fun to escape into the world of gaming and find out exactly how we would do with the abilities that comic book and pop culture heroes are blessed with.

These days, Fortnite is arguably the most played and well known mobile game in the industry. The game earned even more popularity over the last couple of years by not only using promotional and playing material from multiple major film releases, but also by showing up in Marvel Studios' Avengers: Endgame as a way for Korg (Taika Waititi) and Thor (Chris Hemsworth) to hilariously put the ever elusive NoobMaster69 in his place. Now, a new trailer for the game's next chapter has released which features another massive name in the cinematic world of heroes.

A new trailer has released on Youtube highlighting the launch of Fortnite: Season 2 Chapter 3 Splashdown, and the game is bringing in the DCEU's Aquaman as a new playable character. He comes in about 25 seconds into the trailer riding an orange fish as he gives a fist bump to a water-skiing man-cat hybrid.

Let's face it: there's not many superheroes we'd pick to play as in a video game over Jason Momoa's ripped and long-haired Arthur Curry. He has the looks, the charm, and he has single handedly made the king of Atlantis one of the DCEU's brightest stars after his performance in Justice League; he also helped earn over $1 billion at the global box office with his first solo movie Aquaman. The chance to embody him, even just in a video game, is just too much for millions of fans to pass up.

It will be exciting to see how his water powers can be utilized in the game as players dive in, and he seems to already be at the top of many list of anticipated in-game characters to play as. It's still a mystery as to whether his smolder and abs will be of any practical use, but his super strength and mastery of the ocean should be good enough back-up tools just in case.

WandaVision: 10 Sitcoms That Could Influence the Marvel Disney+ Show