Brie Larson Reveals the Star Wars Role She Didn't Get 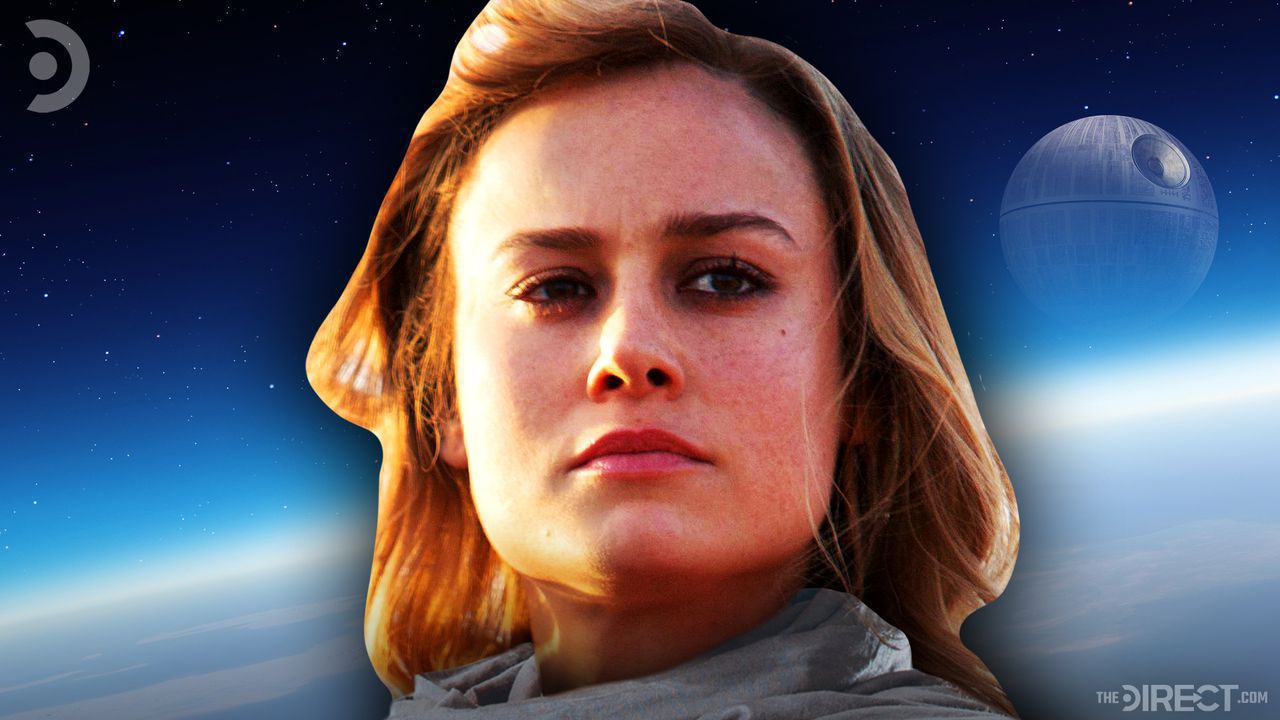 It isn't uncommon for franchise worlds to collide, with plenty of actors having roles in two of the biggest series around: Star Wars and the Marvel Cinematic Universe. Take Samuel L. Jackson, Lupita Nyongo or Natalie Portman as just a few examples. But another big Hollywood star who is a huge fan of both franchises is Brie Larson.

After celebrating four years as Captain Marvel this week, Brie Larson has been reflecting on her past roles. Since the pandemic began, Larson has started her own YouTube channel where she revealed that she auditioned for a number of roles in big franchise films including Terminator, The Hunger Games, and Star Wars.

A huge Animal Crossing fan, Larson recently appeared as a guest on Gary Whitta's Animal Talking show. Whitta, also happens to be one of the writers of Rogue One, so naturally the conversation around Star Wars came up during the interview.

During Larson's interview on Season 2, Episode 5 of Animal Talking, it was revealed, via Comic Book, that the Star Wars movie the actress auditioned for was actually Rogue One.

Bonding over their shared experience with Disney franchises, Larson told Whitta: "oh yeah! You wrote Rogue One, right? I auditioned for that, I didn't get it."

While Larson, doesn't comment on which part she auditioned for, it's a safe bet to assume it was for the lead role of Jyn Erso. The role eventually went to Theory of Everything star Felicity Jones, but it's easy to see how Larson could've fit the description of Jyn.

Larson has made it no secret that she's a huge fan of Star Wars, posting many photos of herself in costume as a Jedi to her Instagram and also attending the opening of Galaxy's Edge at Disneyland. The actress has made it known that she would jump at the chance to be in a Star Wars film and considering her success as Captain Marvel, she'd be an excellent addition to the galaxy far, far, away.

Considering the amount of Marvel alumni who have also crossed over to Star Wars since the Disney acquisition, Larson's dream could very much become a reality in the coming years. Marvel head Kevin Feige has a Star Wars film in development as does Thor: Love and Thunder director Taika Waititi. Whitta has also said that he has ideas for another Star Wars film and now that he and Larson have bonded over Animal Crossing, she could be in consideration should his idea move forward. 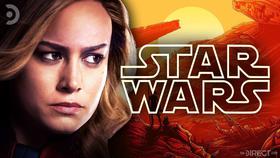 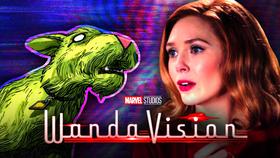 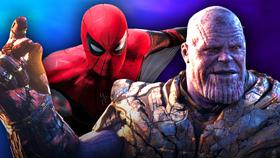 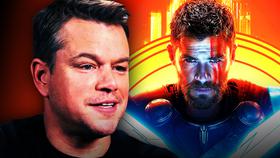