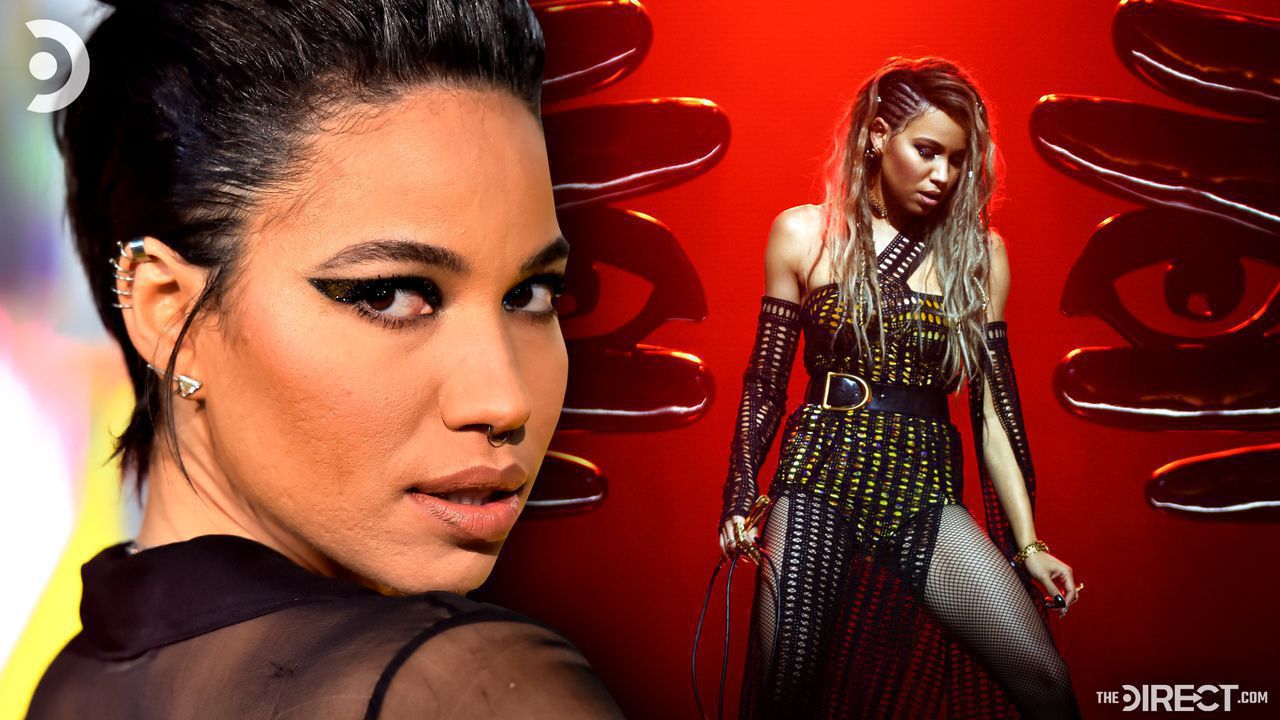 As one of the last movies to properly release in theaters, Birds of Prey received generally good reviews from critics and fans, if the Rotten Tomatoes meter for both are any indication. However, it didn't do fantastic at the box office, only managing to make around 2.4 times its budget of $85 million with a global haul of $200 million. Traditionally, a blockbuster movie needs to make at least three times its budget to make a healthy profit.

Even more concerning was its domestic return not even making back the budget of the movie, only inching past $84 million.

This put doubt of a sequel in the minds of fans with rumors (many baseless) saying that Warner Brothers has already abandoned the idea of this being a franchise. But, with Birds of Prey releasing on HBO Max on August 15, maybe old and new fans will watch it again or for the first time - enough for Warner Brothers to take notice.

As for the actors involved, Jurnee Smollett, who portrayed Black Canary, spoke about playing the character and if she'd do it again again, sequel or not.

In an interview with Entertainment Weekly, Jurnee Smollett talks about her role as Dinah Lance in Birds of Prey, saying that if given the opportunity she'd play the siren "again in heartbeat." She added that "It's no secret how much I loved playing Black Canary, and [I was] so honored to take on that mantle."

However, she did not confirm whether or not Warner Brothers had any sequels for Birds of Prey planned.

Jurnee Smollett is still clearly enthusiastic about the role of Black Canary and more than willing to return to it, but it depends on whether or not Warner Brothers green-lights a sequel. Despite being teased at the very end of the movie of Canary, Huntress, and Montoya as an actual team, a sequel doesn't seem so sure.

Considering the disappointment at the box office for Warner Brothers, it'd be a tall order to expect them to push a sequel forward, but it's not out of the question. No executive or anyone affiliated with Warner Brothers has outright stated that there aren't any plans for a sequel.

So, if by some miracle that there is a sequel, fans can be sure that Jurnee Smollett will return as Black Canary and kick some more ass. 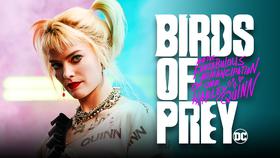