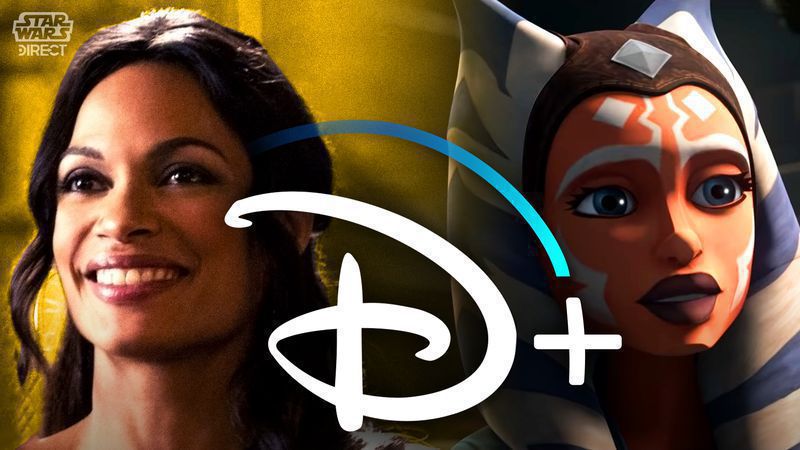 Recently, Slash Film's Peter Sciretta broke the story that Ahsoka Tano would be making an appearance in season two of the smash hit Disney+ series, The Mandalorian. This news promptly lit the internet on fire, with many praising the idea that Lucasfilm had cast fan favorite actress, Rosario Dawson to play her. It was also indicated during the cycle of this report that Ahsoka's appearance in the series could possibly set her up to lead a spin-off show of her own.

Today, Star Wars Unity's Jeremy Conrad is reporting that, according to a source of his, Disney and Lucasfilm are indeed prepping Dawson's version of the character for her own spin-off. According to Conrad, his source has been 100% reliable with regards to Disney+ news in the past. Conrad also mentions that there is no additional information on whether or not this would interfere with the rumored sequel series to Star Wars Rebels, which he previously reported on earleir this year.

Fans should certainly be pleased with this news in the event that it does pan out. Ahsoka has grown from a character who was initially met with a degree of contempt from some people to being one of the most beloved Jedi in the Star Wars galaxy. When she was first introduced back in 2008 in the animated film, Star Wars: The Clone Wars, few could have guessed she would end up being such a breakout hit. Rosario Dawson has proven herself more than capable of taking on such a role, so it will definitely be exciting to see her in action when season two of The Mandalorian drops on Disney+. 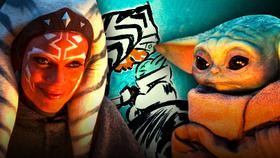