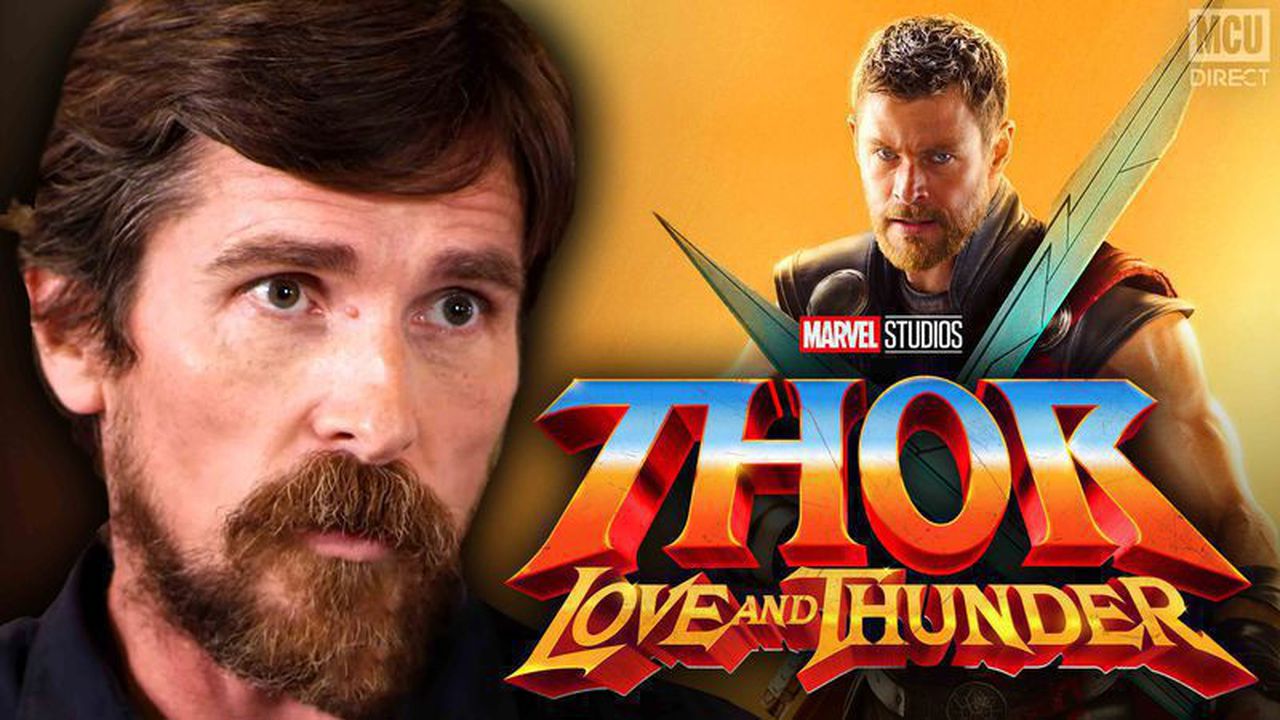 The Thor franchise has excelled under the creative eye of writer and director Taika Waititi. After Waititi injected his own unique blend of distinct humor and colorful action into the Thor franchise in 2017’s Thor: Ragnarok, the God of Thunder has become a fan-favorite MCU hero as his epic character arc continued in Avengers: Infinity War and Avengers: Endgame. Waititi is back to helm Thor’s next solo adventure with Thor: Love and Thunder, and it looks like he’s in the process of reeling in A-list talent for the 2021 adventure movie.

It is being reported that actor Christian Bale is in talks for a role in Thor: Love And Thunder. The character who Bale will be portraying is currently unknown. This news comes from Collider, a very reputable source for Hollywood insider scoops.

Actor Christian Bale, whose most popular role in film is for playing Bruce Wayne / Batman in The Dark Knight trilogy, would be another huge win for Marvel Studios and their casting department. Bale is an Academy Award-winning actor and has been nominated three other times. At his level of stardom and talent, Bale has the luxury to be involved with only projects that he really wants to do. The fact that this project involves the skilled and charismatic Waititi, whose Jojo Rabbit has received numerous awards and award nominations in recent months, is sure to have made this role more appealing to Bale.

It’s become a recent trend for Marvel Studios to wrangle in top-notch talent for characters who often only appear in one of their movies. This is often the cause of award-winning, high-demand actors and actresses not wanting to commit themselves to multi-picture deals. It remains to be seen what type of deal Bale is in talks to sign for Thor: Love And Thunder.

It’s worth noting that just because Bale is in talks for a role in Thor: Love And Thunder, it does not mean that he’ll definitely be in the film. Negotiations between an actor with their acting agency and a studio could last for weeks, and sometimes these talks fall through due to money or scheduling conflicts. However, given the fact that these talks are happening and are at a point where they’re being reported on by a reputable trade like Collider, the likelihood that Bale ends up in this movie is high.

Over the past two decades, Bale has become known to physically transform himself in order to accurately portray certain characters in film. The actor lost over 60 pounds to portray an emaciated machinist in 2004’s The Machinist and more recently gained 40 pounds to play the role of U.S. Vice President Dick Cheney in 2018’s Vice. Although one may speculate that Bale may want to do something similar for this new Thor role, the actor recently pointed out that he no longer wants to go to such lengths to transform his body for his future movie roles. Regarding what role Bale will portray in Thor: Love And Thunder, fans have already begun to throw out popular character names like Beta Ray Bill and Hercules as well as less-popular names like Cul Borson, and Dario Agger / Minotaur.