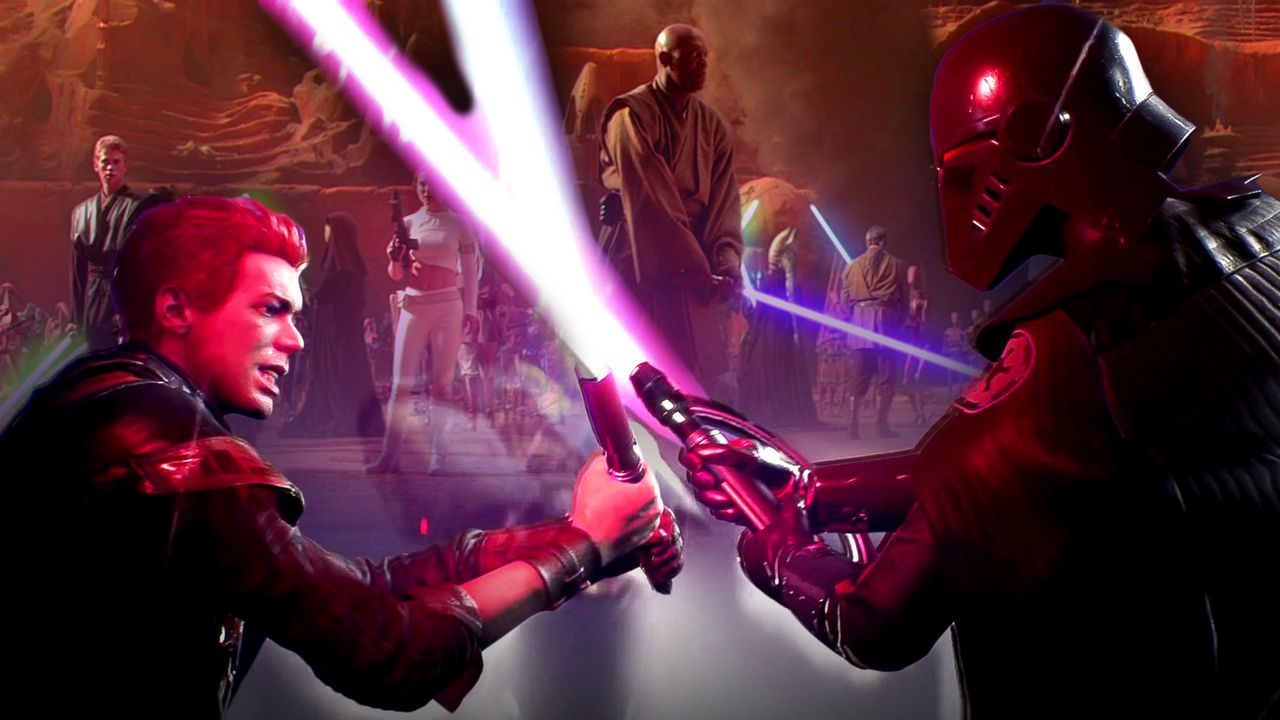 The future of Star Wars games is as bright as Anakin Skywalker's blue lightsaber. With EA's exclusivity of the license breaking down and the announcement of the revival of Lucasfilm Games, it seems that the dam is about to break, bringing all sorts of digital adventures in the galaxy far, far away.

In the time since the Lucasfilm Games announcement, gamers have been teased with a Ubisoft developed Star Wars game, as well as a potential Knights of the Old Republic RPG for the modern age.

The potential for Star Wars video games is endless these days, and fans have been treated to the first look at yet another game in the sci-fi universe.

During today's Nintendo Direct event, a trailer for the new Star Wars Hunters video game debuted. The title is said to be coming to Nintendo Switch, iOS, and Android and is described as "an all-new squad-based, free-to-play arena combat game."

Hunters has been said to be coming sometime in 2021, and is being developed by mobile games giant Zynga.

The full trailer can be seen here:

WHAT HUNTERS MEANS FOR STAR WARS

Though gamers were only treated to less than thirty seconds of footage in the Star Wars Hunters reveal, there is still plenty to glean from it. After the trailer presentation, the disembodied voice of the Nintendo Direct described the game as a "competitive free-to-play online [third person shooter] set between Episode VI & VII."

The trailer's focus on various 'hunters' from throughout the Star Wars canon, paired with a competitive online shooter experience, sounds something like a beautiful mix of George Lucas's work and the Overwatch franchise. And that is what this game most likely is with the player assuming the role of various heroes and villains, all with their own unique set of abilities and powers.

One hesitation that fans should have over this project is the developer behind it. Zynga is most well known for their mobile games, and Hunters actually marks their first foray into the console space.

With this knowledge, eager gamers should not expect some massive, grand-scale extravaganza. Star War Hunters is most likely going to be a much smaller Star Wars title, one that works on both mobile devices and the significantly underpowered Nintendo Switch console.

Though this game should not push platforms to the graphical brink, it still could provide a fun action game to play both at home and on the go.

Star Wars Hunters is set to release later in 2021. 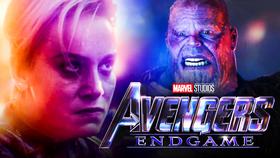