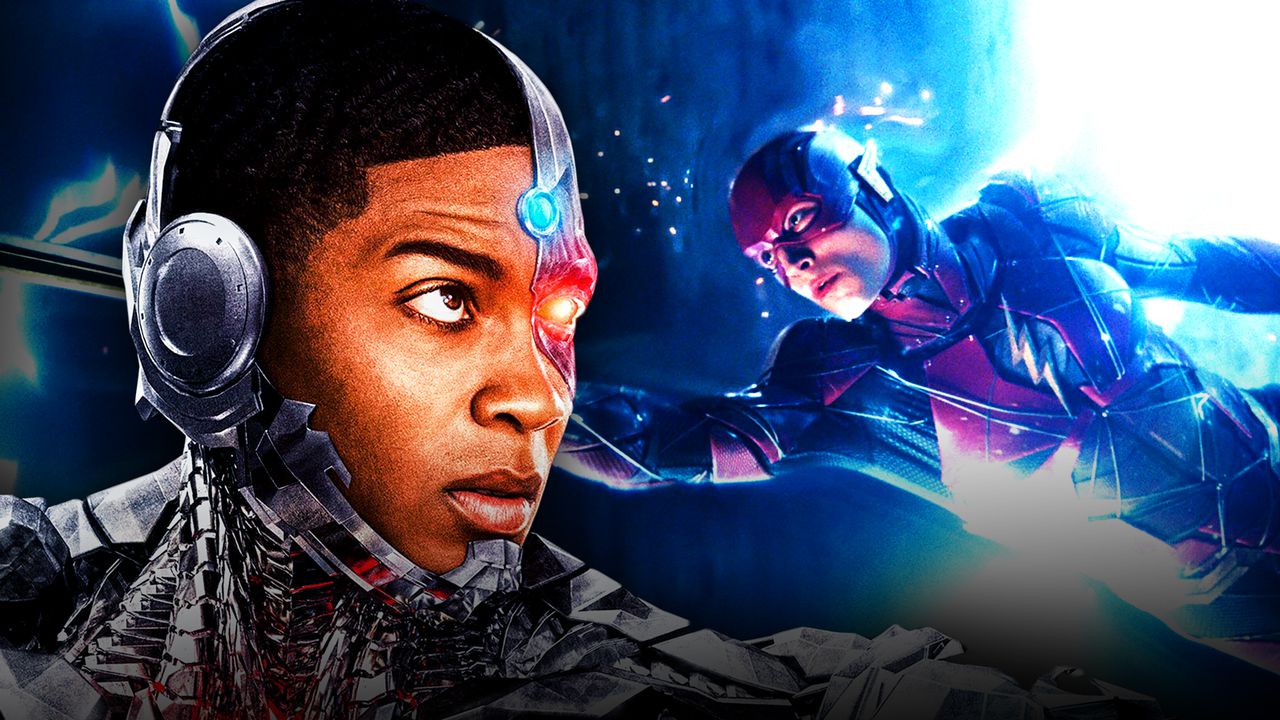 The DC Extended Universe is currently working toward a big year in 2021 while also dealing with an alarmingly high amount of controversies throughout the superhero franchise and its parent company, Warner Media. Much of this traces back to Warner Bros. Head of Films Walter Hamada, who was accused by Cyborg star Ray Fisher of ignoring reported abuse from Joss Whedon on the set of Justice League.

Fisher was reportedly recently removed from the cast of 2022's The Flash, although no reasons were given for why this decision was made.

Now, even more news has come straight from Fisher himself on this increasingly uncomfortable matter.

In a new stream of releases on Twitter, Cyborg star Ray Fisher revealed that he hasn't actually stepped down from the role of Cyborg in 2022's The Flash. He urged The Wrap, the outlet that recently reported his departure, to update their report immediately and posted the following message:

I strongly suggest that @TheWrap amend this article immediately.

While I appreciate the reporter’s undying desire to do @wbpictures and Walter Hamada’s bidding—it is factually inaccurate.

I did not publicly step down from anything.

Fisher feels that removing him from the movie is just a way from Warner Bros. to avoid the public backlash of recasting the role:

If @wbpictures has made the decision to remove me from The Flash, rather than address, in any way, Walter Hamada tampering with the JL investigation—that’s on them.

The idea of removing the role, rather than recasting it, is only being used to try to avoid public backlash.

Fisher believes that the movie studio has continually tried to bury both him and the story of Joss Whedon's abuse, along with the abuse of WB Head of Films Walter Hamada, and regain control of the narrative:

The @wbpictures pr team has struggled to regain control of the narrative ever since they failed to bury me and the JL investigation with their September 4th hit piece—which, unsurprisingly, was written by the same reporter.

The fact is: the Justice League investigation led to @WarnerMedia (and it’s affiliates) parting ways with Joss Whedon.

Geoff Johns will be following suit.

Had Walter Hamada gotten his way, NONE of that would have been possible, and the cycle of abuse would’ve continued.

Fisher is still in contact with Warner Bros. through this unfortunate situation, and he fully intends to see it all the way through, whether he is in future movies or not:

My team and I are still in deep conversation with @WarnerMedia regarding all these matters and—Flash or no Flash—we fully intend to see this through.

I’ll keep you all posted, but in the meantime—thank you for your continued support🙏🏽

Andy Muschietti confirmed the casting of Sasha Calle as Supergirl.
'The Flash' was reported to begin filming on April 26, 2021.
'The Flash' was rumored to begin production in April at Warner Bros’ Leavesden Studios in the United Kingdom.
See All The Flash News, Rumors and Leaks on DirectFact

Ray Fisher's behind-the-scenes story in the DCEU seems to gain a new layer of intrigue and confusion with every new report that details the saga.

Through the controversy with Walter Hamada, Ray Fisher publicly stated that he would never work on another DC film as long as Hamada was in charge. This latest release on Twitter seems to indicate that he is still involved with The Flash as Cyborg, but it is clearly still an ongoing battle between him and Warner Bros. over their relationship.

Neither Fisher nor Warner Bros. have officially stated that Fisher is no longer involved with the franchise as Cyborg, but the actor also hasn't backed down on the claims of the abuse he endured from director Joss Whedon during the production of Justice League. The story remains unclear as to the details of what is actually happening going forward, and it will be interesting to see how long it takes for any clarity to come surrounding these issues. 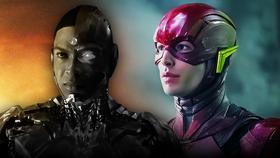