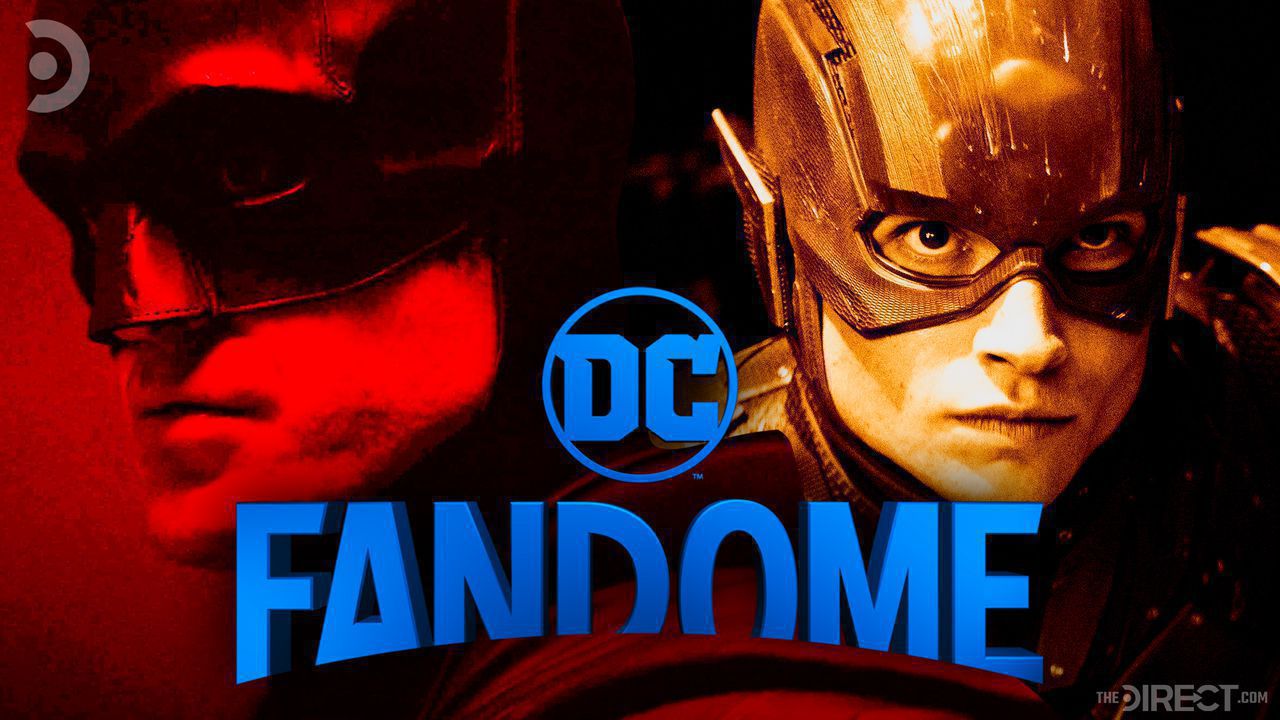 While DC fans are preparing for what is going to be the biggest (and likely only) fan convention this Saturday, Warner Brothers decided to throw a curve ball by splitting the convention into two three days before it even starts. While this might disappoint some super fans, and maybe annoy others by the sudden change in schedule, WB has released a trailer for DC FanDome to soften the blow.

Warner Brothers has released a new trailer for DC FanDome, specifically, for the Hall of Heroes part of the event.

Celebrate this EPIC GLOBAL EVENT for all things DC. Free for everyone for 24 hours only at https://t.co/SyKFjcIr1y on August 22! 🙌🏼 #DCFanDome pic.twitter.com/QkLj1bm4DP

This event, as This includes Wonder Woman, Black Adam, The Batman, The Flash, and many other live-action properties from DC and Warner Brothers.

So, according to this trailer, Hall of Heroes will still take place this Saturday on August 22nd, showcasing all the biggest movies WB has in store. The rest, meaning the majority of the live-action shows, will be shown on September 12th and dubbed DC FanDome: Explore the Multiverse.

This announcement is quite disappointing to many fans who had set their schedules for the particular panels that they had been most excited for.

While this new trailer is exciting, hinting at footage for Black Adam and The Batman, it addsa bit to the confusion. If one were to look at the schedule for Hall of Heroes, there is indeed a panel scheduled for "The Flash TV Panel," but it lacks any kind of description (at the time of publishing this article). But, if fans look under WatchVerse, there is another panel for CW's The Flash titled, "The Flash - Panel," including an actual description of what this panel will be about. The same is for Teen Titans having a panel scheduled for Sunday, but with no description.

While it's great that fans will be able to see footage of what Warner Brothers has actually been working on for the movies, it could have been handled better. Hopefully, when fans finally see this footage, they'll forgive them for fumbling the ball. 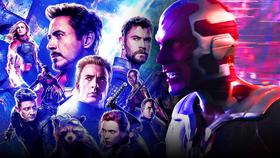