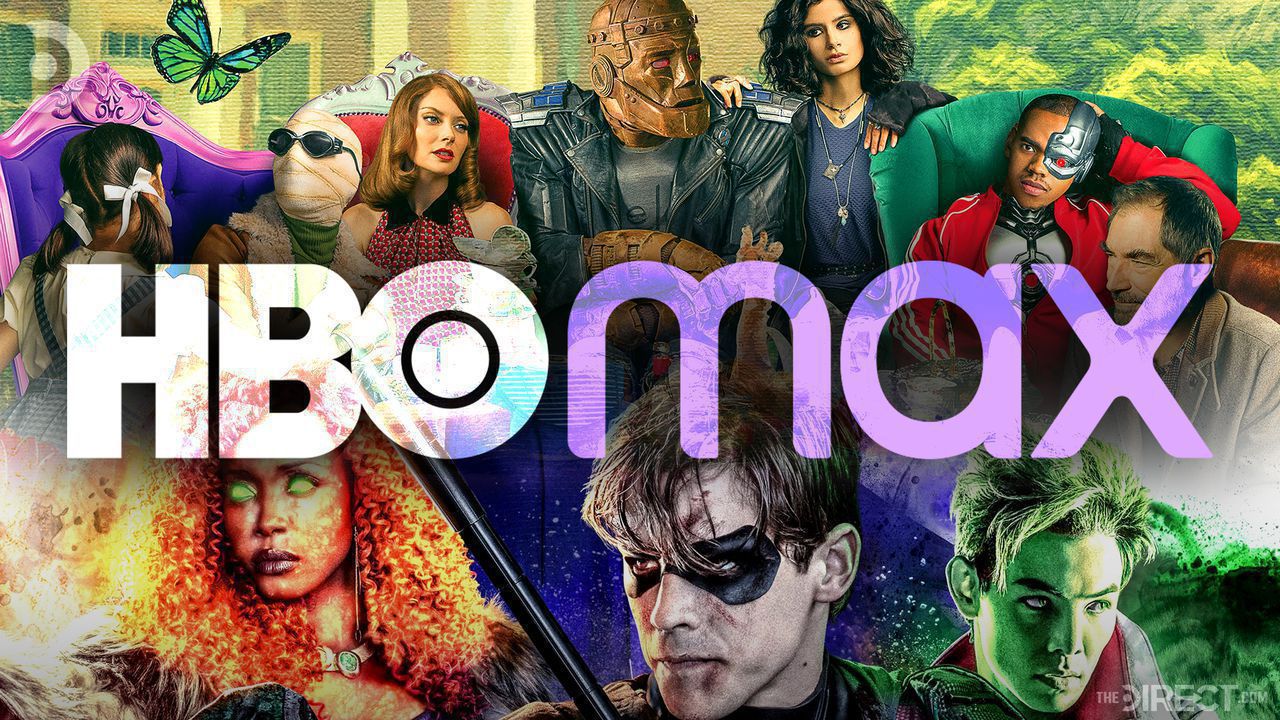 The current state of DC Universe is somewhat blurry for a plethora of reasons. The streaming war has been front and center in the past few months due to the extensive lockdown that was established for the ongoing health crisis. Amid the competition, a new player in the form of HBO Max joined the fray, but the platform's inclusion in the streaming field may have caused an undesirable effect towards DC Universe.

Previously, the streaming service suffered a major loss in the form of DC Daily since it was revealed that the show was ultimately canceled. Not only that, a special HBO Max promo was offered to DC Universe subscribers last June, seemingly hinting that the DC-centered platform may soon come to an end. Adding fuel to the fire, news of a massive layoff under the DC Universe umbrella recently surfaced which might have confirmed the true fate of the platform.

Now, one of the head honchos of DC has offered an update on what is really happening to the platform.

While speaking with The Hollywood Reporter, iconic DC artist and Chief Creative Officer Jim Lee confirmed that "the original content that is on DCU [DC Universe] is migrating to HBO Max" while also admitting that it is the "best platform" for DC content:

The original content that is on DCU is migrating to HBO Max. Truthfully, that’s the best platform for that content. The amount of content you get, not just DC , but generally from WarnerMedia, is huge and it’s the best value proposition, if I’m allowed to use that marketing term. We feel that is the place for that.

Lee also opened up about his excitement to transform the content from DC universe, reassuring fans that "it's definitely not going away:"

In regards to the community and experience that DCU created, and all the backlist content, something like 20.000 to 25,000 different titles, and the way it connected with fans 24-7, there is always going to be a need for that. So we’re excited to transform it and we’ll have more news on what that will look like. It’s definitely not going away.

It seems that the fate of DC Universe has been sealed ever since HBO Max was launched last May. For a while, DC Universe provided fans the promise of an all-inclusive DC experience, but it is now evident that this plan wasn't a success. Instead, HBO Max is poised to take the responsibility of producing more content for the franchise while also providing fans a stacked library of DC films and TV shows.

Jim Lee's comments suggest that the content that was produced from DC Universe will further be transformed, and it's a good sign for those who are keeping up with shows like Titans, Harley Quinn and Doom Patrol. No doubt, Lee's assurance of content not going away from the DC Universe side should ease the worries of fans who are eagerly waiting for a concrete update for the wide array of DC content. For example, Stargirl was the latest property to move from DC Universe to the CW, and there's a good chance that the aforementioned shows will do a similar move to other platforms or their final stop could very well be HBO Max.

With DC FanDome around the corner, fans will get the chance to learn more about DC Universe as well as concrete information about Titans, Harley Quinn and Doom Patrol. 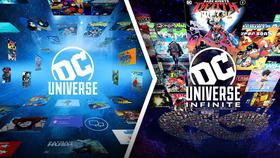