As comic cons and events were getting canceled left and right due to the pandemic, DC eventually stepped in and announced its own DC FanDome.

FanDome is meant to serve as a celebration of all things DC, with online panels devoted to just about every upcoming DC movie or series that's already been announced and appearances by over 75 guests. There will undoubtedly be some new surprises in store for fans as well. 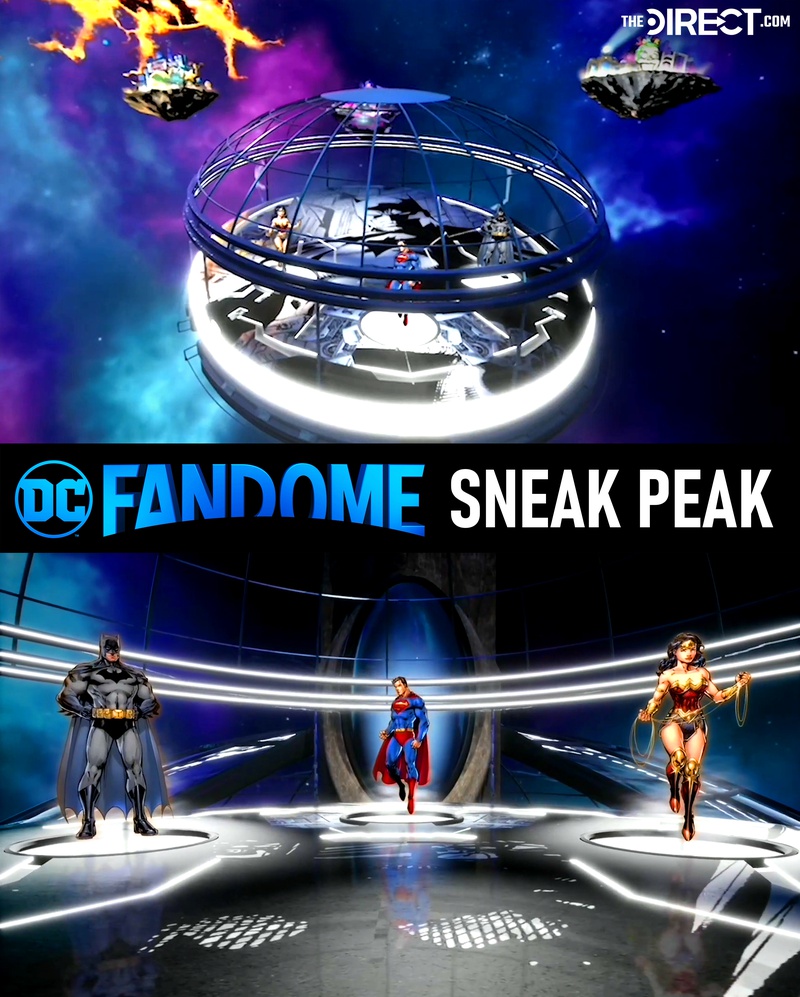 Notable DC artist and chief creative officer, Jim Lee, is seen in this 30-second clip, sharing a part of his design process for the virtual "map" of DC FanDome. Lee emphasizes how DC's Trinity (Superman, Batman, and Wonder Woman) will be highlighted at the event.

Watch #DCFandome come to life with a sneak peek from @JimLee. Don’t miss the global event on August 22! All fans welcome. pic.twitter.com/0CX6EbFnro

It's a brief clip, but you can get a glimpse at the layout of the various segments that compose this virtual convention.

Set to a stirring rendition of John Williams' famed Superman theme, Lee takes us through some of the design process that went into creating such digital attractions as the "Hall of Heroes Island" in the center of the map, as well as the smaller satellite islands.

Above all, DC seems to really be striving to make FanDome all that it can be for fans, especially in the wake of the cancellation of San Diego Comic Con this year. Whatever's in store, FanDome begins on August 22 and will last for 24 hours. The event is open to all, free of charge. Additionally, The CW will air a special sneak peek at Fandome next Tuesday.