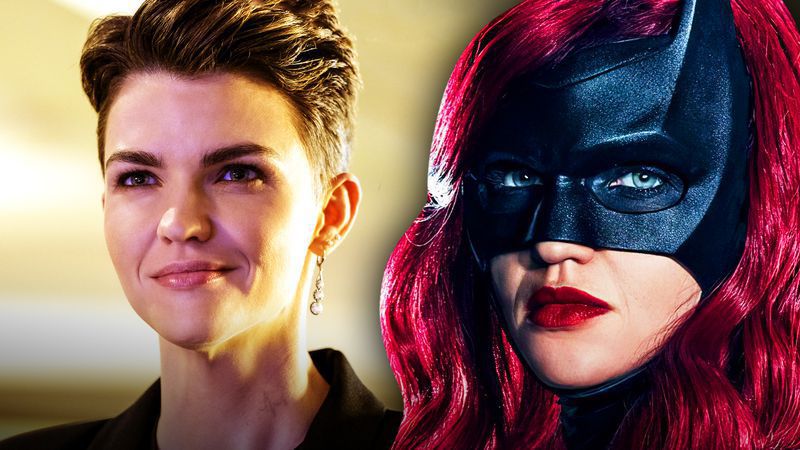 Out of all the Arrowverse shows, Batwoman is at the forefront of controversy. The newest show in the lineup of CW's Arrowverse made headlines last month due to lead star Ruby Rose's surprise exit from the series. Weeks after the shocking exit, a leaked casting call surfaced online which seemingly hints that the show is replacing Kate Kane altogether with a newcomer named "Ryan Wilder."

The rumors didn't stop there as it was revealed that Riverdale's Vanessa Morgan was rumored to be in consideration for the role of Wilder. Just recently, our contributing insider Daniel Richtman shared that Scarecrow will be introduced in the show's sophomore season while also revealing that Kate Kane will die in the show. And now, it seems that the showrunner of Batwoman has clarified those claims in a recent tweet.

In a recent tweet, Batwoman showrunner Caroline Dries offered a statement about the fate of Kate Kane as well as the recasting information that has leaked online. Dries mentioned that "they will never erase her (Kate)" since she is "the reason that she wanted to do the show." Dries also provided hints about Season 2 by saying that "her disappearance will be one of the mysteries" of the sophomore season.

A note from me on behalf of The Bat Team... pic.twitter.com/V6iXjaCrA5

This development should be a welcome sight for the fans of Kate Kane and Batwoman. The decision to replace Kane as the lead character didn't sit well with fans and critics, but the reveal that the character will just disappear should ease those worries.

For those unaware, the storyline of season 1 of Batwoman heavily revolves around the disappearance of Bruce Wayne (Warren Christie) and the rest of his allies from Gotham which includes the likes of Jim Gordon and Dick Grayson. With this reveal, it seems that Kane will be added to the long list of victims, potentially hinting that there is a bigger threat and conspiracy in play. In many ways, this also raises the stakes for Wilder and the rest of the Bat team, which includes Luke Fox (Camrus Johnson) and Mary Hamilton (Nicole Kang).

It remains to be seen on how the show's writers will address other storylines tied to Kate such as the villain/sister dynamic with Alice (Rachel Skarsten) and the season finale's build-up to the conflict between Jacob Kane (Dougray Scott) and his daughter. Regardless, it could very well be addressed in future seasons since Kate's now-confirmed disappearance could provide a window for Ruby Rose to return in a guest star capacity moving forward.