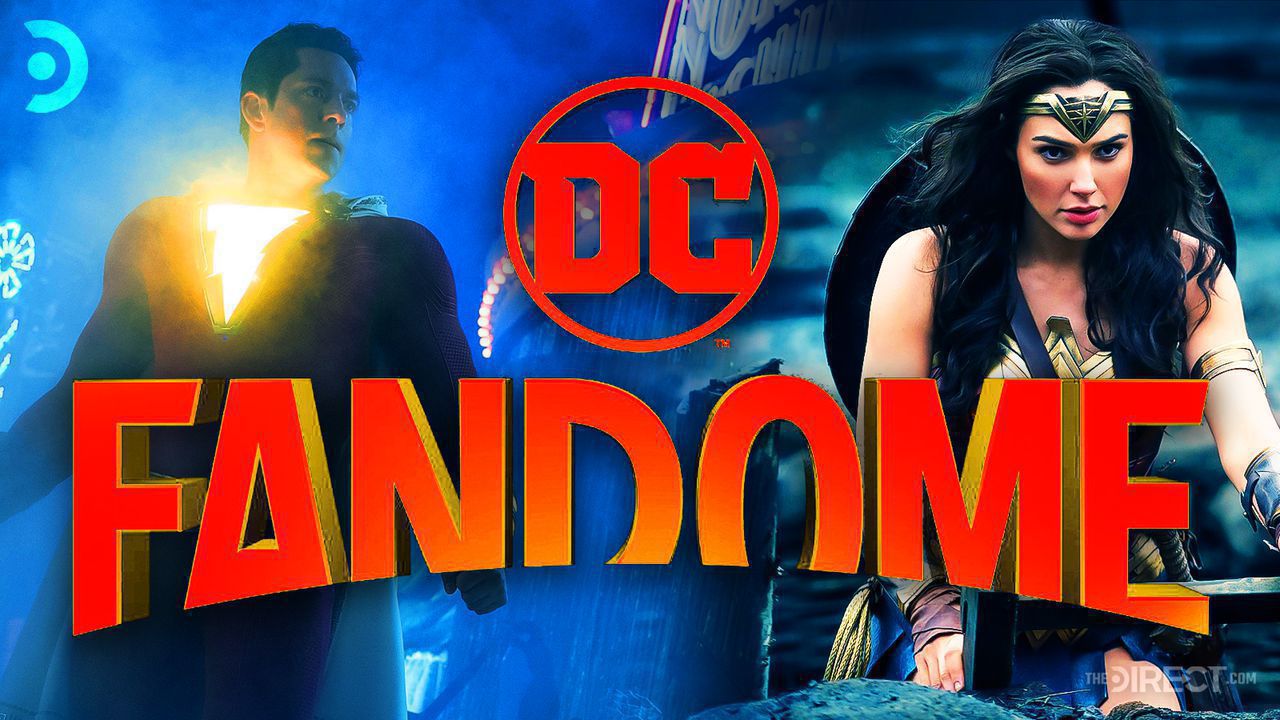 The ongoing coronavirus pandemic has placed the entire entertainment industry to a screeching halt. This has led to numerous production delays, several release date shifts for major theatrical releases, and the cancellation of large pop culture conventions such as San Diego Comic-Con and Star Wars Celebration. Still, this hasn't stopped DC from launching their own convention in the form of DC FanDome.

DC FanDome will provide fans with exclusive content from their upcoming releases while also diving into the importance of the franchise's multiverse set-up along the way. Zack Snyder's Justice League will be prominently featured, with the visionary director even promising fans that a new trailer will premiere during the online convention. In line with that, The Suicide Squad director James Gunn also confirmed that the film's cast will be present during the event, potentially hinting that more details will officially be unveiled.

It's clear that anticipation is high for DC's first foray in the virtual convention realm, and new remarks from those involved may add to the excitement.

In a tweet, Batwoman actor Camrus Johnson, who plays Luke Fox in the CW series, teased that DC FanDome will "blow your minds:"

Soooooo I just had a walkthrough of DC FANDOM with some other DC actors and y’all that thing is gonna blow your minds. Holy cow

In addition, Krypton star Wallis Day seemingly agreed to Johnson's remarks by replying to the actor with a playful tweet:

At this point, it's a safe bet that there will be a plethora of reveals during DC FanDome. Johnson's remarks should indicate that DC FanDome will be a virtual convention like no other, which is saying a lot since this marks the franchise's debut in that territory.

Previously, a slew of "secret movies" is heavily rumored to be unveiled during the convention, and the possibilities are endless on that front. There are still a lot of unconfirmed films that are currently being developed, and there's a good chance that Warner Bros. and DC will make the official announcement during DC FanDome. With that in mind, there's reason to believe that this could be the main reason behind Johnson's exciting tease.

During the past few months, there has been one internet-stopping reveal from DC after another which was kicked off by the announcement of Zack Snyder's Justice League. After that, the chatter surrounding Henry Cavill's potential return as Superman ramped up, and the news of Michael Keaton returning as Batman in 2022's The Flash spread like wildfire, which in turn led to numerous speculations. In many ways, the long list of DC news in the past hints that an official multiverse-based announcement could happen during DC FanDome.

Undoubtedly, the presence of a wide array of major celebrities from the DCEU and CW should serve as more than enough evidence for fans to be excited. Hopefully, all will officially be revealed during the much-anticipated online convention.